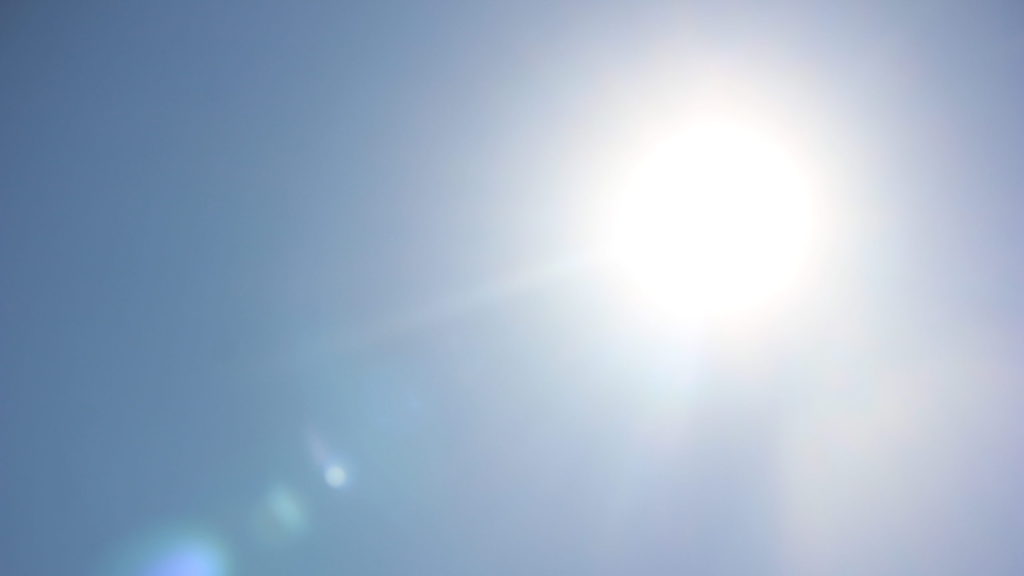 The provincial government has raised the drought level on B.C.’s west coast amid hot and dry weather conditions.

That means people in affected areas should use less water wherever possible and observe all watering restrictions from local and regional governments, according to the ministry in its release.

For example, the Cowichan Valley Regional District (CVRD) announced Friday that it had moved to Stage 2 watering restrictions, meaning residents can only water lawns or gardens for two hours maximum, one day per week.

While the province experienced a relatively wet spring, the CVRD says the recurring summertime drought is back — though not as severe as previous summers.

Provincial staff are continuing to monitor the situation, the ministry says, noting regulatory action may be taken to avoid harming aquatic ecosystems if conservation measures do not achieve “sufficient results.”

Still, amid heat warnings, fish mortalities and strandings have increased over the past month, with angling closures for most eastern Vancouver Island streams in place until Aug. 31.

The ministry says warmer water temperatures and the lack of precipitation may also affect late summer fish-rearing conditions in streams and the timing of salmon spawning migration.

B.C. ranks drought levels from 0 to 5, with Drought Level 5 being the “most severe” with adverse effects to socioeconomic or ecosystem values almost certain.

The province’s Drought Information Portal, including maps and tables, can be found here. 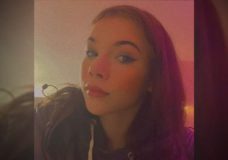 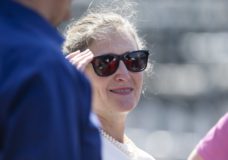