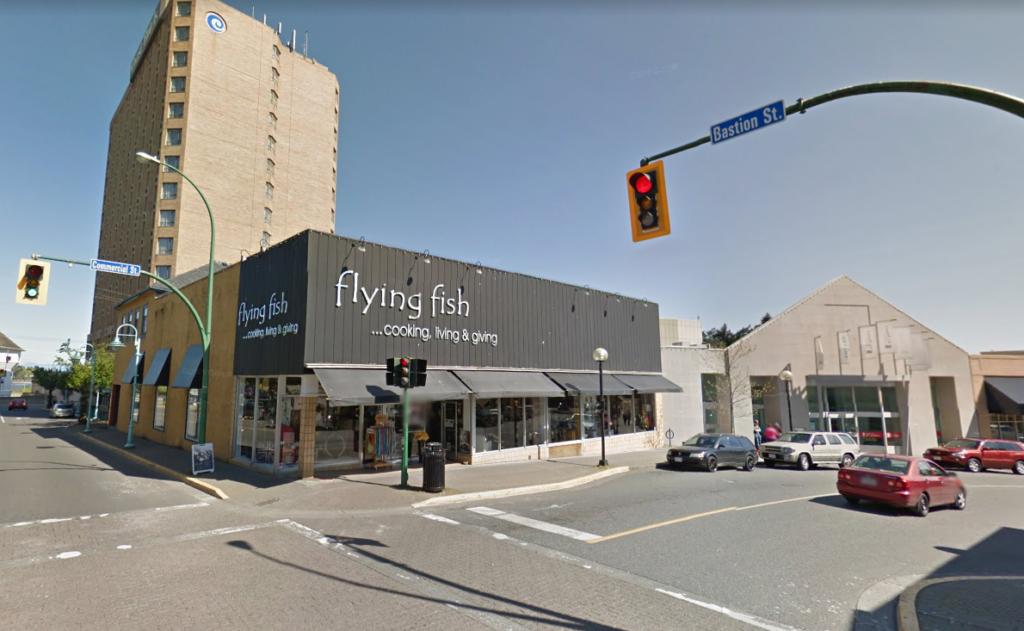 Google
A popular and busy downtown Nanaimo intersection is about to become a four-way stop.

A popular and busy downtown Nanaimo intersection is about to become a four-way stop.

The City of Nanaimo announced that they are running a pilot project which will see the Bastion and Commercial Street intersection switch from a signal light to a four-way stop.

The pilot project will begin Sept. 1, and if successful, the intersection could permanently switch to a four-way stop.

“Commuters can expect to see a stop sign installed on each corner and the traffic signal put into a four-way red flash mode. Drivers are reminded to yield to pedestrians and remember that the right-of-way rule applies,” the city said in a press release.

The city also says anyone unsure about how four-way stops work and their rules, should visit ICBC’s website or click here. 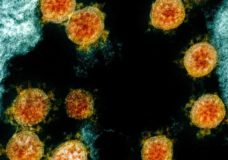 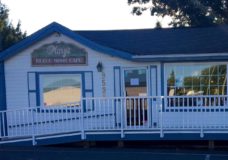