Downtown 2020 Part 2: The compromise of living in downtown Victoria

WATCH: In the second instalment of Downtown 2020 – The New Victoria, Calvin To speaks with some residents who have chosen to make downtown Victoria their home.

Christopher Donison downsized from his home in Oak Bay to an 800-square-foot condo at The Janion on Victoria’s waterfront.

He found the initial move to minimalistic living was difficult.

“The move was brutal for me because we were coming from a bigger old house in South Oak Bay, and so really had to decide what to keep and what not to keep,” Donison said.

But after making some tough decisions, Donison was able to keep several large items that were important to him, including his piano and dinner table.

Donison is just one of many people who are now choosing to make downtown Victoria their home.

Real estate developers Doug and Heidi Foord moved to The Landmark condos a year ago after living for decades outside the core.

They say the lack of parking makes life difficult for many seniors.

Doug Foord said he has been lobbying city council to make it mandatory for every new unit to be built with one parking space.

“If the developer says he doesn’t need them, fine, then let him rent them out to the other people that do need them because they’ve created such a problem already, those parking spaces will get absorbed very quickly,” Foord said.

Despite the shortage of parking, downtown Victoria continues to appeal to people wanting to move closer to the many activities that take place there.

“It’s all about the experience when living downtown and this is right at the heart of everything,” Realtor Mark Roozendaal from The Preferred Homes Team said.

Roozendaal says even small studios that are smaller than 300 square feet are selling.

Many pet owners are also adapting to downtown living.

She said her dog Macklin enjoys their short daily stroll around the block. Still, the lacks of parks can present challenges for others.

“We need more grassy space and greenery around the area when we are just building concrete jungles everywhere.” 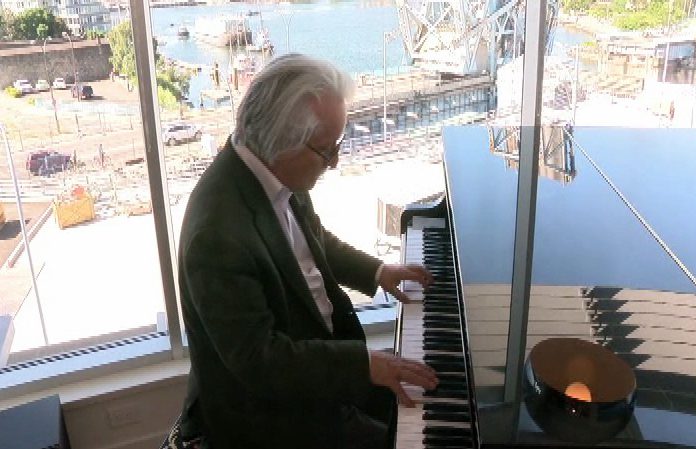 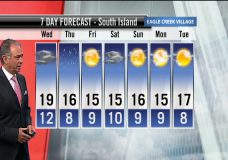 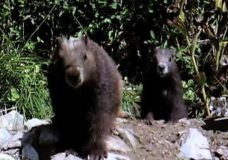