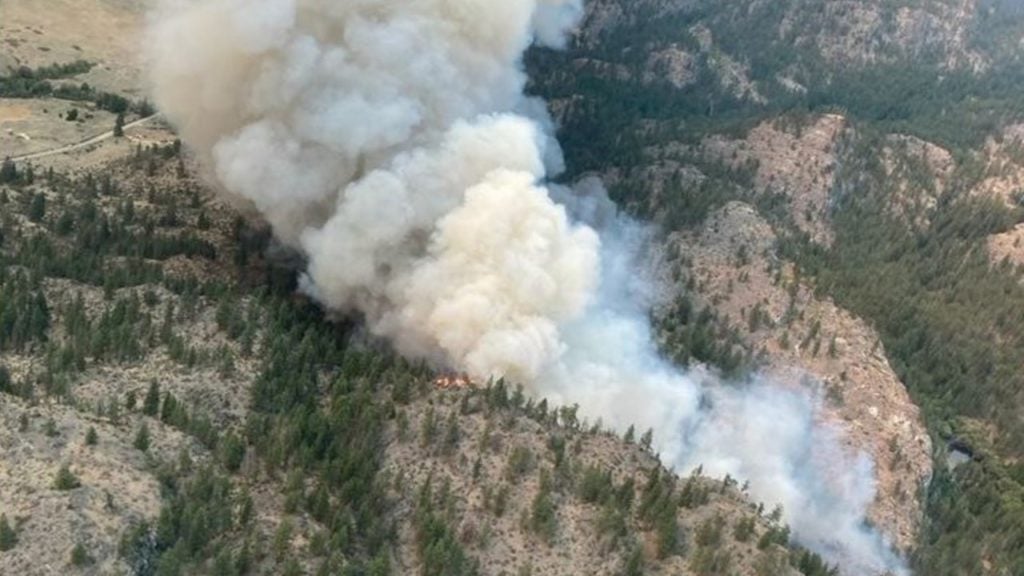 Health experts warn that a shift in mindset and new solutions are needed as exposure to smoke from bigger wildfires becomes a regular occurrence.

While the longer-term health effects of exposure to wildfire smoke have yet to be thoroughly studied, linkages between disease, death, and air pollution in general offer hints, said Dr. Courtney Howard, an emergency physician in Yellowknife.

“Stroke, heart disease, cancer, chronic or respiratory diseases, these are all worsened by air pollution,” Howard said in a recent interview from Cranbrook, B.C., where smoke from a nearby wildfire had rolled in while her family was at the beach.

“The same reasons we want to quickly move to a low-carbon economy to decrease impacts from fossil fuel-related air pollution are reasons for us to worry about wildfire-related pollution we’re now seeing enhanced as a result of climate change.”

Until recently, smoky skies in Western Canada have been occasional, making it difficult to study health impacts, said Michael Brauer, a professor focused on environment and health at the University of British Columbia’s faculty of medicine.

“When we get into a situation now, where this is happening every summer in some communities, and it may only be one to two weeks, but … that’s definitely the highest air pollution you will face throughout the whole year, what does that mean?”

It’s unclear if the smoke that’s experienced year after year has a cumulative effect, he said.

“It probably depends on all kinds of specific conditions, other risk factors.”

However, Brauer said, there does not seem to be much of a difference between the smoke and general air pollution when measuring for fine particulate matter, a mixture of tiny pollutants that can penetrate deeply into the respiratory system.

The potential cardiovascular effects of wildfire smoke are less well known compared with other kinds of air pollution, he said, “but based on what we know from air pollution in general, there’s very few organ systems that are not affected.”

The clearest impacts of wildfire smoke exposure are felt by people with pre-existing conditions, such as asthma or chronic obstructive pulmonary disease, and evidence is building that smoke exposure can affect people with heart disease, trigger a heart attack or stroke, and aggravate type two diabetes, Brauer said.

A few studies suggest that pregnant women who are in their last trimester when exposed to smoke are more likely to give birth to a baby of lower weight, he added.

Another study in Montana found the rate of influenza was higher a few months after a bad fire season, he said, suggesting people were less able to fight the illness.

“That’s not maybe a lifelong effect, but it does show that there seems to be something that persists, which is consistent with what we know for air pollution.”

Howard has seen firsthand the health impacts of what she called “one of the longest and most severe wildfire smoke exposures in the global literature base.”

As wildfires and smoke swept across the Northwest Territories in the summer of 2014, she said, it was harder and took longer than usual to treat and discharge people who showed up at the emergency department with symptoms of asthma.

Howard later worked on a study that found double the number of people with asthma showed up at the emergency department compared with earlier years.

Worsening wildfire seasons mean public health officials must rethink their existing advice, which tends to focus on sheltering from smoke in the short term, she said.

“Cut and dried advice that used to work for a three-day or a five-day episode, it doesn’t really work when you’re talking about an entire potential season.”

Communities in wildfire-prone areas must plan for clean-air shelters, well-ventilated recreation centres and other infrastructure to protect the most vulnerable, she said, from kids to seniors to outdoor workers and people experiencing homelessness.

Brauer also suggests that people with underlying health conditions install high-efficiency air filters at home and meet with their healthcare providers in the spring to ensure they have enough medication to last through a prolonged wildfire season.

Failing to adapt and prepare for prolonged smoky periods is costly, both in lives and financially, said Brauer, pointing to a 2020 analysis of the impacts of fine particulate matter during recent wildfire seasons by researchers with Health Canada.

This report by The Canadian Press was first published July 26, 2021. 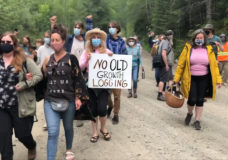 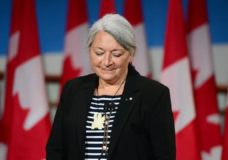