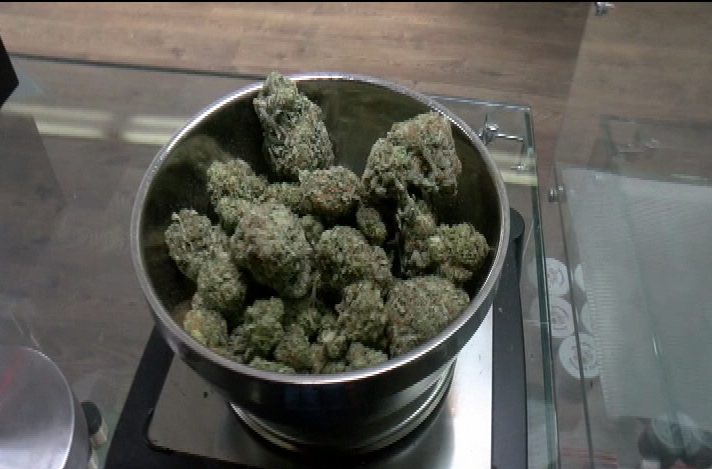 The required distance between marijuana dispensaries in Victoria will soon be doubled from 200 to 400 metres.

Some neighbourhood associations wanted to see the distance between pot shops increased to 400 metres to avoid too much concentration in an area.

The city may make exceptions in certain cases. There are about 30 marijuana-related businesses within the city. Two have completed the licencing process and have been rezoned. Dispensaries are required to first seek a rezoning before applying for a business licence.

They also have to meet licence standards, which prohibits selling to minors and set rules for staffing, security and signs. 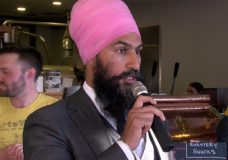 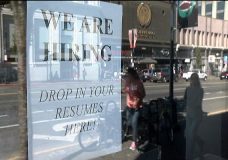