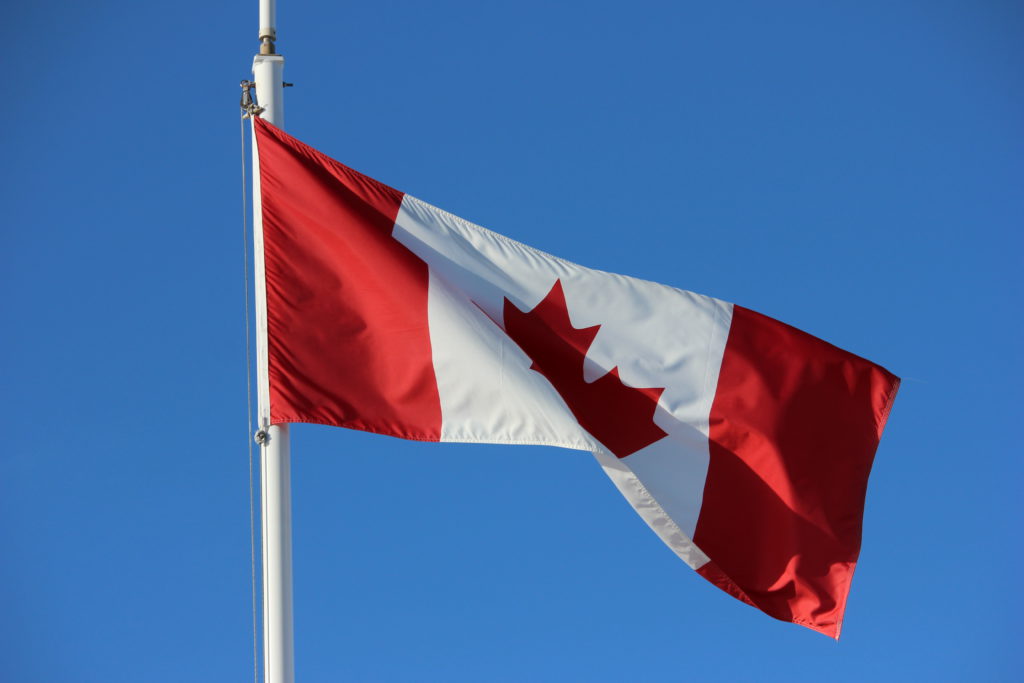 A recently released study is shining a light on some of the issues and challenges immigrants in Victoria and Vancouver face when it comes to accessing the Canadian legal system.

Commissioned by the federal government and conducted by the Inter-Cultural Association of Greater Victoria (ICA), the study is based on responses of 20 immigrants — 10 in Vancouver and 10 in Victoria — who were either facing, had faced a serious legal issue.

Of the 42 legal problems respondents reported facing, more than half said they did not take any legal action, according to the study, which also found that the majority of participants (90 per cent) had very little information or understanding of the legal system.

Florentien Verhage, coordinator of the Greater Victoria Local Immigration Partnership and author of the study, said discrimination was often associated with many of the issues participants had faced or were facing.

“Underlying many of the legal issues newcomers face is discrimination. On right, we can think about racial discrimination, but also discrimination towards people with foreign degrees, speakers of different languages,” she said.

There are 12 prohibited grounds of discrimination — race, colour, ancestry, place of origin, religion, marital status, family status, physical or mental disability, sex, sexual orientation, gender identity or expression, or age of that person or that group or class of persons — under the Human Rights Act of British Columbia.

Verhage said in the majority of the cases where people said they’d experienced discrimination, they did not take any legal action.

“Sometimes they weren’t sure what steps to take, say if they faced discrimination in the workplace,” she said.

Other times, it simply came down to not wanting to be seen as a problem or they didn’t feel it was worth taking legal action over.

“Many times also, even if they knew where to go, where to reach out for help, people chose not to take action partly because they didn’t want to be seen as troublemakers,” said Verhage. “They didn’t think it would be worth it. They thought the chance for success was extremely low.”

The study also found that 60 per cent of participants cited discrimination in the context of trying to find housing and employment. Verhage said of those who chose not to respond or do anything about the discrimination (28 per cent), one of the reasons cited was a lack of time.

“Specifically, if it had to do with housing or finding employment issues, it came down to people saying ‘I need a job I need a house I cannot go back and write have this fight with this previous landlord or this potential landlord who’s denying housing on suspicious grounds,'” she said. “Very often people say ‘I have to get going because I need to get my life here in order. I need to get a job, I need to get a place to stay.'”

Only two cases of discrimination cited by participants were pursued further, with one being resolved with the help of legal aid while the other remains ongoing, according to the study. Verhage said while participants were grateful for legal aid being available, many felt it had limitations.

“Many people said that when they have legal aid, which they really appreciate, very often the hours are limited,” explained Verhage. “What they say is the other side knows how to tactically use up those hours. So that by the time that you get to the real big issues they no longer have legal aid and in one instance, someone had a case thrown out.”

According to the study, other types of legal problems included family and child custody, employment, immigration, police and services. Legal problems newcomers faced during their first five years in Canada were likely to be related to finding and maintaining housing or employment while language, time, cost, legal aid limitations were among the barriers cited by participants.

When it came to the impacts legal problems had on immigrants, every single person who participated in the study described feeling some level of stress, anxiety, fear, or sadness because of the legal problems that they experienced or were experiencing. Eight participants described serious health issues stemming from the legal issues, ranging from trauma to depression to anxiety and even injury.

Verhage said what the study shows is how even a relatively small legal issue can compound itself and make life much, much harder for immigrants.

Verhage said at the end of the day, the study’s results clearly show that there is a need to be more resources available when it comes to legal aid.

“I want people to realize is that we need to put much more effective resources into anything that has to do with legal aid, legal assistance, and information, and I think this is obviously not just true for immigrants, but for other populations, that is easily accessible,” she said. 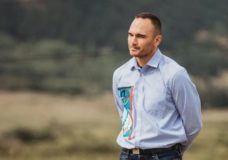 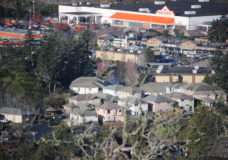