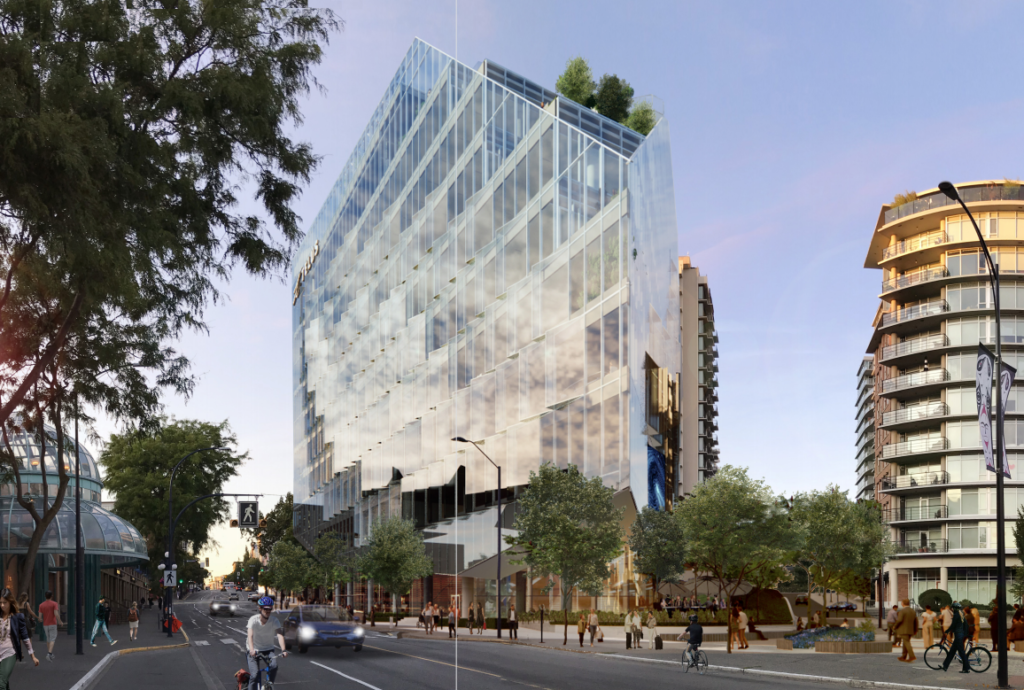 Renderings and new details about a proposed building of architectural significance in downtown Victoria have been revealed.

Telus has released conceptual drawings and more information about Telus Ocean, a proposed commercial office building and innovation hub located on a piece of land known as the Apex site – a 2,580 square-metre vacant triangular-shaped parcel between Douglas Street and Humboldt Street.

New renderings and planning documents provided to CHEK, show an 11-storey triangular-shaped building with a large glass façade “inspired by the rolling waves of the ocean” and a ground-floor lobby featuring an interactive digital display system.

“Telus Ocean will boast high-calibre views of both the city and the harbour. The building will additionally utilize its central location by acting as a draw to people in the immediate neighbourhood and further beyond, with its unique form and functional alignment with nearby buildings establishing Telus Ocean as an urban identifier and natural centre of gravity,” the planning documents say.

Developed in partnership with Aryze Developments and designed by Diamond Schmitt Architecture, the proposed building would stand 53-metres-tall, have eight floors of commercial space – including two floors for Telus’ headquarters – and 453 square-metres of dedicated retail space.

Key features of Telus Ocean include a rooftop patio viewing area, multiple landscaped terraces that can be accessed on the top floors of the building, and a ground-floor lobby area featuring a large interactive digital video system and water display. Telus has dubbed the ground-floor lobby area as the “City Room,” saying it is “intentionally designed to blur the usual lines between the public and private realm.”

Other amenities include an outdoor plaza featuring a digital display screen and stage area, that can be used for events. The plaza expected to connect to a planned path in front of the nearby Aria building that will to Cridge Park.

The proposed building, which Telus had previously said would be an “architecturally significant” landmark, will require rezoning and approval from city council. If all goes to plan, however, construction on Telus Ocean could begin construction as early as summer 2021, with a completion date of 2024.

Here’s a first look at what Victoria’s Telus Ocean building will look like downtown at Douglas and Humboldt. Construction expected to start before summer 2021. #YYJ @CHEK_News pic.twitter.com/1wl83a05gu

This is the lobby of what is being called the “City Room”. It’ll have a water feature and a large media screen. pic.twitter.com/9FMapgDwEG

And a view from above. Those are “solar photo-voltaic panels that capture energy from the sun and help power exterior lighting.” pic.twitter.com/o2sO6g85mK

And a view from above. Those are “solar photo-voltaic panels that capture energy from the sun and help power exterior lighting.” pic.twitter.com/o2sO6g85mK

My colleague @JoePerkinsCHEK already shared a handful of new renderings for the proposed Telus Ocean tower in Victoria.

This image of Telus Ocean shows the building’s and relationship to nearby structures. #YYJ pic.twitter.com/TjuhgNzQDH 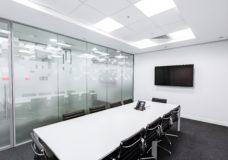 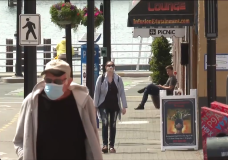