BC Ferries says a morning sailing from Departure Bay was held in dock Wednesday morning for a report of a possible person overboard.

Nanaimo RCMP said it had received an initial report that someone possibly went overboard after a vehicle was found abandoned on the vessel with the keys in the ignition. 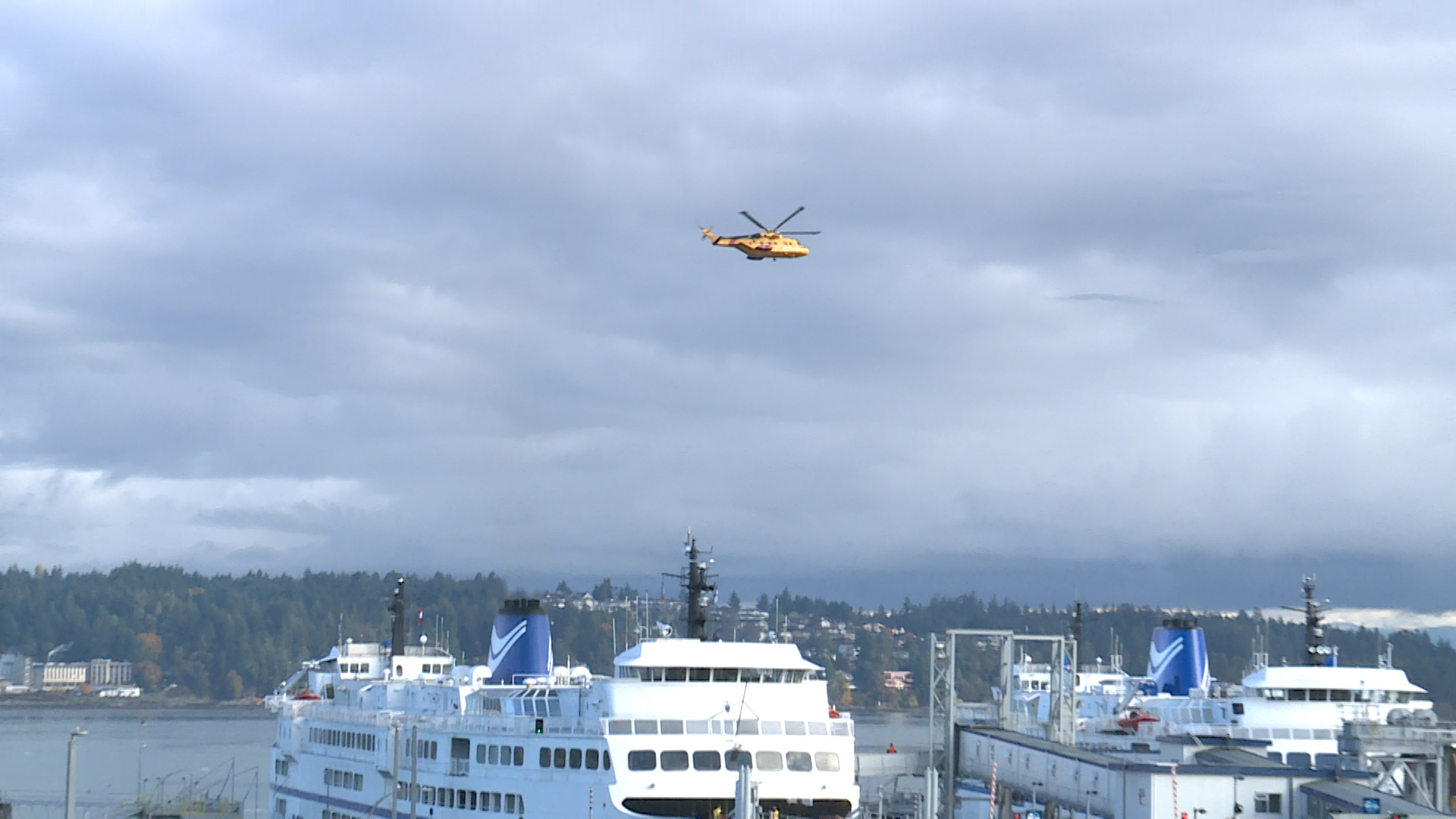 Most searchers were fearing the worst.

“This is going to be a long day. The search area was Horseshoe Bay to Departure Bay along the ferry route and with no knowledge as to when or where the person went over,” said Carson Dueck, Officer in Charge of the CCGS Laredo Sound.

The Joint Rescue Coordination Centre says a crew aboard the Canadian Coast Guard’s Laredo Sound found the woman at 9 a.m., conscious in the waters south of Bowen Island.

They took her to Vanier Park in Vancouver where she was transferred to a waiting BC Ambulance that took her to hospital.

“We were all quite pleased that it had a happy ending. She was in the water for probably two and a half plus hours and the Rescue Coordination Centre said that with the water temperature they had a seven-hour search window they planned for today,” said Dueck.

“It’s quite remarkable. It’s a large area and the fact is the water temperature is probably 52 degrees [Farenheit],” said Cst. Gary O’Brien with Nanaimo RCMP.

The Queen of Oak Bay, which was scheduled to depart the terminal for Horseshoe Bay at 8:25 a.m., was delayed by more than an hour due to the incident.

The ferry began loading just before 10 a.m., according to witnesses on scene. An RCMP officer was seen driving off the vessel. 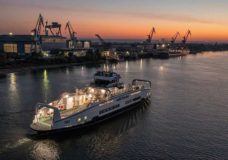 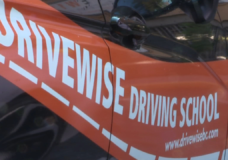 DriveWise driving school installs video cameras inside all of their vehicles