The 16-year-old girl disappeared in March and was found dead in May after an extensive search in the Nanaimo area. Police are treating her death as a homicide.

Setting foot on the soon to be levelled property, where his murdered 16-year-old daughter was last seen alive, gives Kerry chills.

“Yeah It’s haunting,” said Kerry. “This is the last place where she was really known to be so. From here this is really where this whole story begins.”

However, not even Makayla’s family knows where her body was found in May. Chang says RCMP are still giving them no answers.

“Not knowing how it ended for her, did she suffer, what and by who. For me that’s the most bothersome part is that somebody is out amongst us who is a killer. Who is a killer of a child,” said Chang.

As demolition crews prepare to tear down the now infamous Nanaimo house that was the focus of the RCMP search for the teen, a steady stream of people is coming by to take a look.

The house is Joe Fort’s childhood home. The Nanaimo man even assisted RCMP’s extensive search of the property in March since he knew all the nooks and crannies of the house and lot that he’d played on since he was 6 years old.

On July 31, the house will be torn down to pave way for a mall. Others are welcoming the change as it now stands as a daily sad reminder of Makayla in the neighbourhood. Kerry wants to see it go too but hopes his daughter’s story isn’t forgotten with it since so many questions about what happened to her are still unanswered. 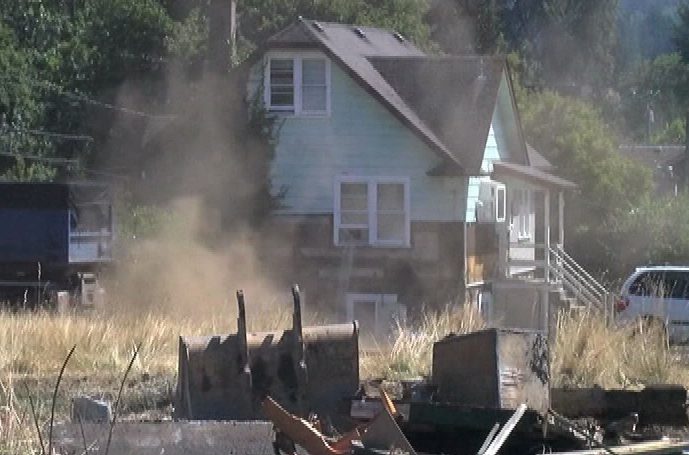 Your Money for July 28 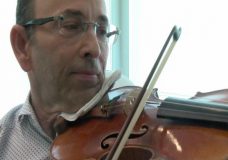