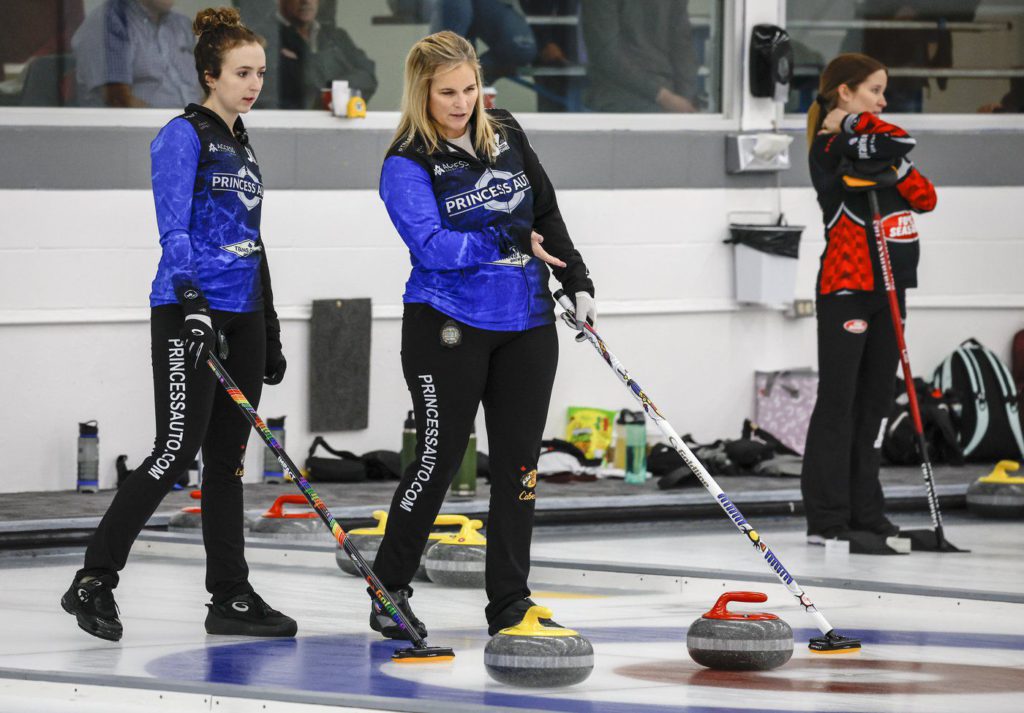 Winning and mentorship hand in hand is what Jennifer Jones envisioned when she phoned Mackenzie Zacharias.

Jones, an Olympic and two-time world curling champion, saw potential for both when she proposed skipping a five-woman team this season and incorporating the Zacharias foursome, who are all under the age of 25.

“I’d never really spoken to her too much in her person. I couldn’t really believe I was talking to her,” Zacharias recalled. “I was super-nervous, I’m not going to lie.

“It’s very hard to say no, because as a young skip, she’s probably the best that ever have played. To get that opportunity to learn from her is incredible. Anybody would jump at that opportunity.

“When she proposed keeping all the members of the team we had previous, I thought that was a fantastic idea. We’re all really great friends and we’d had success already in our very short women’s careers.”

So Winnipeg’s Jones, 48, joined a driven young team of women from her home province of Manitoba.

Zacharias, Karlee Burgess, Emily Zacharias and Laura Leninitine had already played in two Canadian championships after winning both the national and world junior titles in 2020.

“I’ve still got those competitive juices and really want to be successful and win and it’s fun,” Jones said. “They work hard. They love curling. They remind me of me when I was their age. They have so much potential and they’d already proven themselves.

“But, yeah, I’ve got a lot of experience. I’ve been around for — doesn’t feel like that long but a long, long time — and I’d love to pass on what I’ve learned along the way to the next generation, so it really seemed like a good fit.

“It makes me feel good about the next phase, when I do retire, hopefully my knowledge will live on in them.”

Jones charged out of the gates in September with her new team,

They won the Saville Shoot Out in Edmonton and the inaugural PointsBet Invitational in Fredericton, with the latter victory worth $50,000 in prize money.

Jones was eliminated in a quarterfinal of October’s season-opening Grand Slam — the Boost National in North Bay, Ont. — and then fell short of the playoffs in the Hearing Life Tour Challenge in Grande Prairie, Alta.

Jones staved off elimination five times before falling to 6-5 to Switzerland’s Michele Jaeggi in the semi for a 6-3 tournament record.

“We worked really hard in the summer,” Jones told The Canadian Press in Calgary. “Early success, not that it was expected but it didn’t surprise me based on what we did in the summertime. I do think with a new team, you kind of always expect a few growing pains.

“What I told them is you want the hills and the valleys because you need to figure out how to get through the valleys to have more success.”

She introduced what was then a novel idea in Canadian curling of a powerhouse five-woman team when Rachel Homan’s former lead, Lisa Weagle, joined Jones, Kaitlyn Lawes, Jocelyn Peterman and Dawn McEwen in 2020.

As a quintet they won the 2021 Olympic trials and finished fifth in Beijing in February.

In a dozen years as teammates, Jones, third Lawes and lead McEwen won Olympic gold in 2014, a world title in 2018, world silver in 2015 and two Olympic trials.

Jones and McEwen also won a world title in 2008.

So their spring decision to disband was seismic in Canadian curling.

Jones was about to make a wholesale team change for the first time in her career as a skip.

“When you’re on the ice, you’re so immersed in the moment, it wasn’t that weird at all actually to be honest.”

Her new team continues and expands the five-curler rotation model.

Jones’s vice Zacharias throws second stones when Jones skips and returns to the house when Jones sits out.

“It seemed to make the most sense,” Jones explained. “Second and skip play more similar shots, so it seemed to be a better fit when Mackenzie was going to move to skip that she’d be playing similar shots compared to third.

“According to all the stats, thirds hit more than skips or second. We did some research on it it. It wasn’t just like, ‘let’s see how this works.'”

“Being able to have one person sit out, it gives everybody a bit more of a break and you have less injuries,” Zacharias said. “It allows you to play more events, which I think allows you to get more points.”

“It’s also unique to have someone sitting behind the glass watching the game as well and giving that feedback to your team.”

She’s a kickboxing instructor, and was thus ready for the physical demands of more sweeping.

The years between 21 and 24 can be a difficult transition for a competitive curler coming out of the junior ranks to compete against the world’s top teams while balancing school and new careers.

Zacharias, 23, feels Jones’s guidance has put her and her teammates on a developmental fast train.

“Having her be a part of our lives at this age, it’s incredible and it’s going to help us in the future in adulthood and in curling,” Mackenzie said.

“She has so much experience curling in different countries against different people. She’s lost a lot of games, but she’s won even more.” 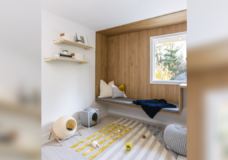 Finding small spots at home to call your own 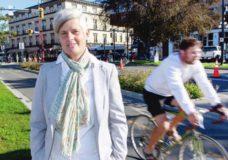 Opinion: Thank You Victoria, Looking Back, Looking Ahead