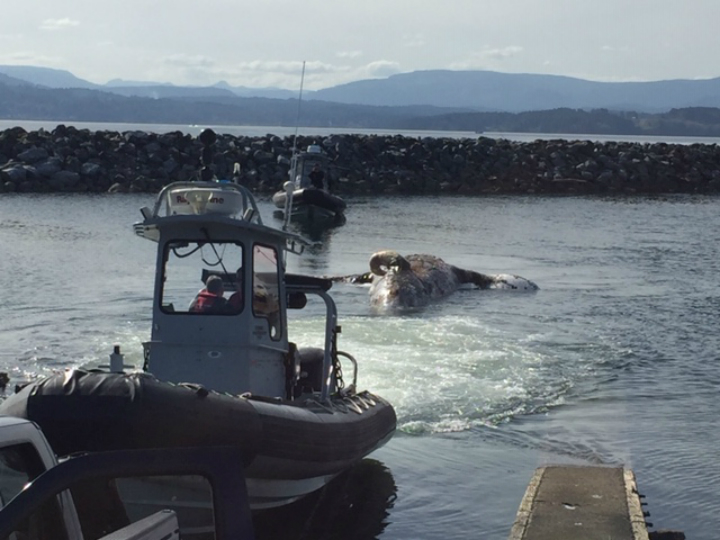 A dead grey whale is towed to the Institute of Ocean Sciences on April 4, 2019. (DFO/Submitted)

A dead male grey whale that was found floating between Sidney Island and James Island on Thursday has been towed to Fisheries and Oceans Canada’s Institute of Ocean Sciences in Sidney for a necropsy.

The whale was brought to the institute by CCGS M. Charles mid-shore patrol vessel. The necropsy (autopsy) will be conducted to determine the cause of death. 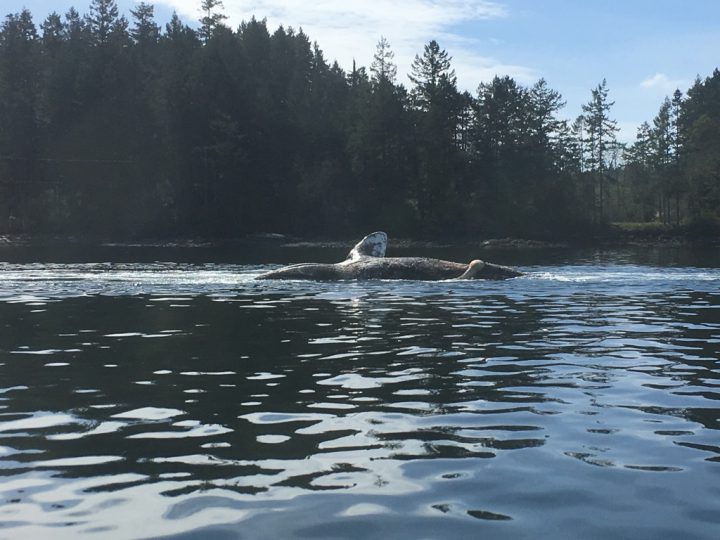 “The results of necropsies feed into a growing body of knowledge to assist in assessing the threats to whales from a population health perspective. This data allows us to look at trends, pathogens, or other indicators that may affect their life history,” Fisheries and Oceans Canada said in a statement.

The eastern north Pacific population of grey whales has been identified as special concern by the Committee on the Status of Endangered Wildlife in Canada (COSEWIC). It is listed under the federal Species at Risk Act (SARA) and was afforded protection under SARA as of July 2005. Additional protection comes through the federal Fisheries Act. As required under SARA, a management plan has been developed for this species. 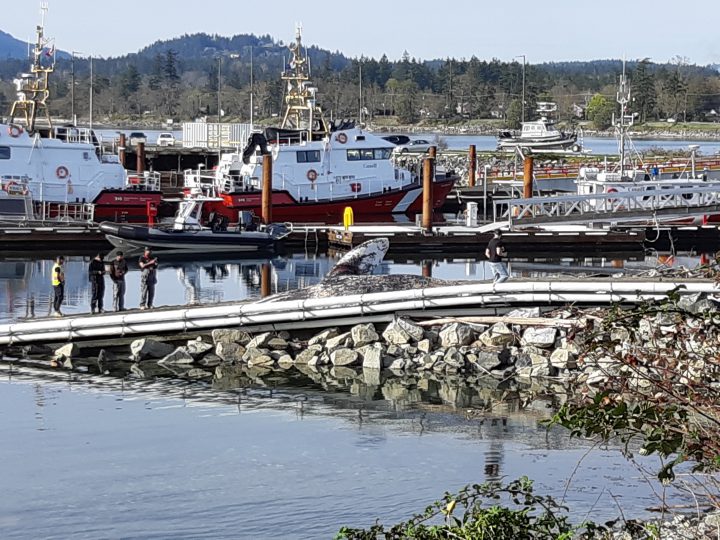 A dead grey whale at the Institute of Ocean Sciences.

The grey whale is a medium to large baleen whale. Its fossils date back at least 50,000 years. Grey whales occur in two distinct populations: the western and eastern north Pacific.

The western north Pacific population is estimated at only 100 individuals who migrate between winter breeding grounds off southern China, to summer feeding grounds in the Sea of Okhotsk.

Only the eastern north Pacific population occurs in Canadian waters. The current size of the eastern population is approximately 20,000 whales. Its wintering and breeding grounds are along the west coast of Baja California, Mexico, in a series of shallow lagoons.

The peak of its southbound migration is in late December and early January. Between February and May, the grey whale heads north, usually within a few kilometres from shore. During the summer, most whales feed in the shallow waters of the Bering, Chukchi, and Beaufort seas. A few hundred animals, called the summer-resident community, feeds in temperate waters from California to southeastern Alaska, including near-shore waters in B.C. 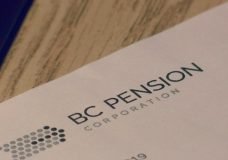 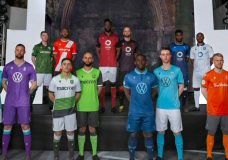