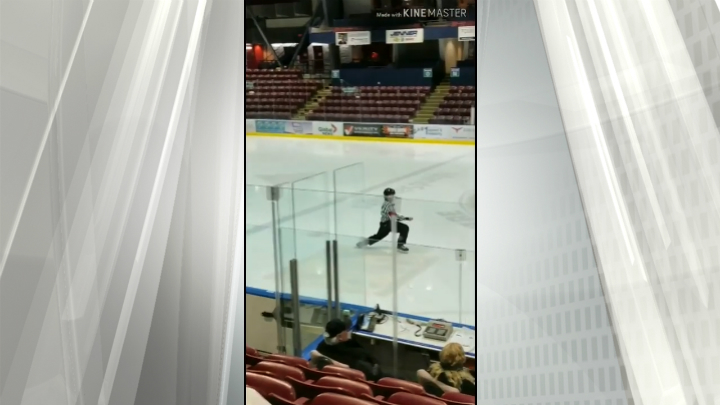 Referees are often praised for not being noticed during a hockey game.

But two referees stole the show during a minor hockey playoff showdown in Colwood Sunday.

Tianna Shaw shared a video of Juan De Fuca Minor Hockey officials dancing along to the in-house music at the Q-Centre during a game between the juvenile division Juan De Fuca Grizzlies and Saanich Braves.

Shaw says this isn’t the first time the officials have danced to the music, but the most they’ve gotten into the music.

She says people find the referees on-ice antics “so entertaining.” 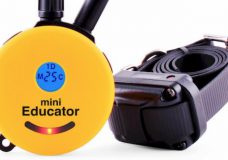 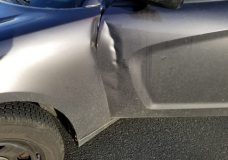