WATCH: In part three of Cyber Smart, an inside look at one of the most disturbing realities of online life: child luring. April Lawrence reports.

In front of the screen he is Victoria Police Detective Mark MacPhail but online he’s someone much different.

As the lone detective in the VicPD Internet Child Exploitation unit, MacPhail spends his days on the computer hunting for child predators.

“Really I’m only scratching the surface with a lot of this stuff,” he said.

MacPhail says every day on Vancouver Island he can find people sharing child pornography online and more and more those images come from kids tricked into sharing them by predators posing as friends.

“They’re looking for vulnerable children, those who perhaps don’t have a lot of friends, or perhaps are having difficulties at home, and they’re reaching out for someone they feel might understand them,” MacPhail said.

He says they use popular social media platforms like Kik or Skype to message and befriend young people and manipulate them into sharing personal details, then they take the conversation to the darker parts of the web, like encrypted chat rooms.

“So they can talk more explicitly and it’s more difficult to trace,” he said.

Snapchat also has a feature called snap maps that means kids can be followed geographically in real time, by anyone. For parents concerned about their child’s privacy, Laur who runs a digital safety company called Personal Protection Systems says get involved in their social media use.

“All you’ve got to do is a little bit of research and you’ll find out what the app does and if you don’t like what that app does, delete it,” said Laur’s son and co-owner Brandon Laur.

Det. MacPhail says don’t talk to anyone online you don’t know personally, and perhaps most importantly, he urges parents to talk to their kids so they don’t feel the need to turn to a stranger online instead.

For anyone who has fallen victim to an online predator, and shared explicit images online, there is a groundbreaking new tool that is helping officials remove those photos so they don’t live online forever. It’s called Project Arachnid.

For information on Project Arachnid and keeping your child safe from online predators, visit the Centre for Child Protection.

Cyber Smart Part Two: How to talk to your kids about cyberbullying 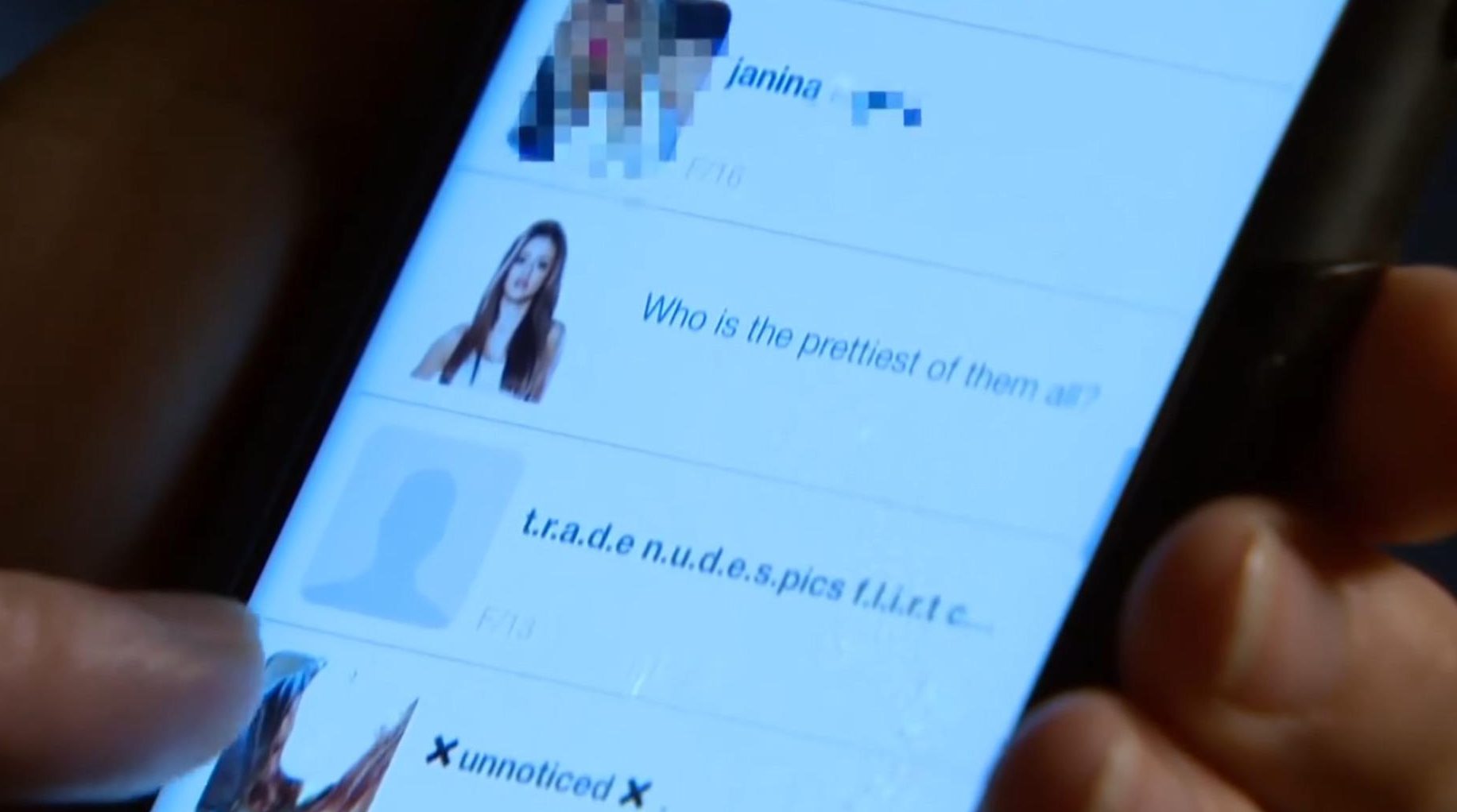 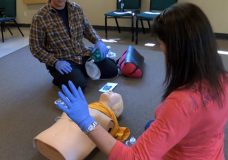 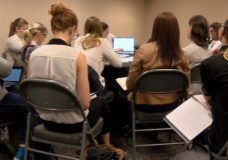