Crofton under boil water advisory due to leak in supply line

A boil water advisory has been issued for Crofton, B.C. due to a leak in the supply line that brings water from the Cowichan River to the Crofton Mill.

The Municipality of North Cowichan announced Thursday afternoon that the advisory is in effect immediately and the advisory will remain in effect until further notice. The municipality gets water for Crofton from the Crofton Mill treatment facility. According to the municipality, the location of the leak has been found and North Cowichan staff are working with Crofton Mill to repair it.

The boil water advisory is in place because Crofton Lake is being used as an alternate source of water for Crofton while repairs are underway.

While the repairs are being done, the Crofton Mill will not be using water from the community supply. Mill operations will not impact the availability of drinking water.

North Cowichan staff are installing signs around Crofton to let residents know about the boil water advisory. North Cowichan’s fire departments have also been notified about the situation as has Island Health.

Sprinkling is also not permitted in Crofton as a Stage 3 Watering Restriction is also in effect in the community. 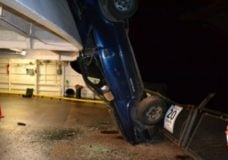 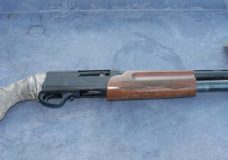