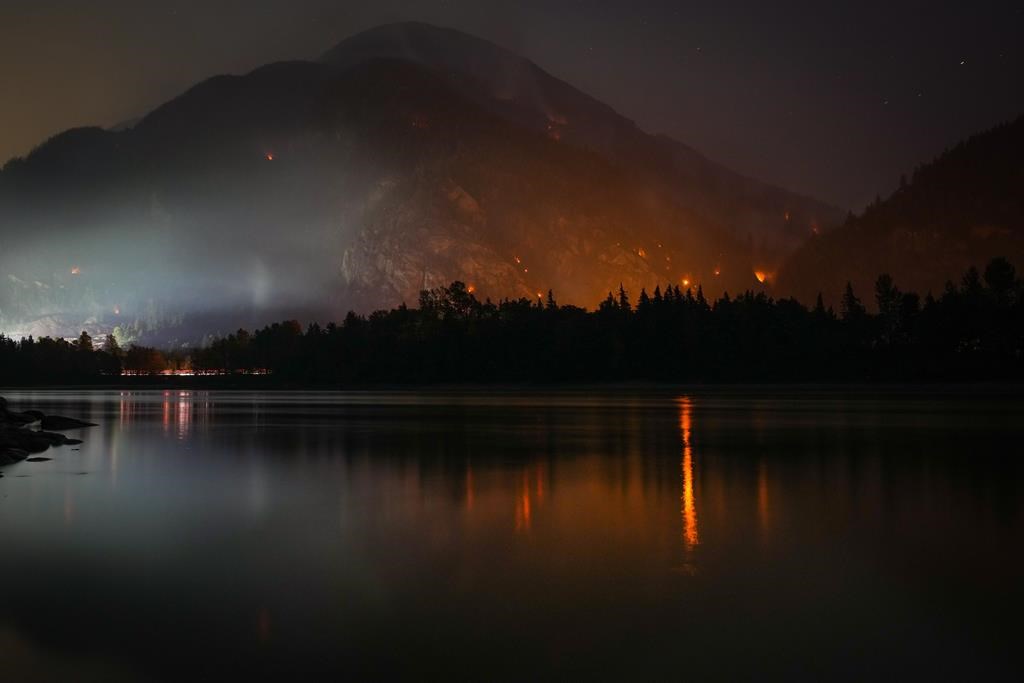 VANCOUVER — An infrared scan has been completed of a large wildfire in northeastern B.C., in an effort to confirm the perimeter of the out-of-control blaze that’s threatening a community and a key hydroelectric dam.

It will also be used to identify hot spots on the east flank of the 287-square kilometre wildfire, nearest to the W.A.C. Bennet Dam and the evacuated community of Hudson’s Hope.

The wildfire is now the only one in B.C. where evacuation orders remain in effect after residents of about one dozen properties east of Vancouver were allowed to return to their homes on Tuesday.

The District of Hope and Fraser Valley Regional District lifted orders and alerts posted last weekend along the south side of the Fraser River west of Hope as lower temperatures and light showers calmed the fire, although it remains out of control.

It has generated significant amounts of smoke and, along with a large fire east of Hope, another in southeast B.C., and others in Washington state and Idaho, is blamed for affecting air quality across large parts of B.C. and Alberta, with conditions not expected to improve until Friday or later.

This report by The Canadian Press was first published Sept. 14, 2022. 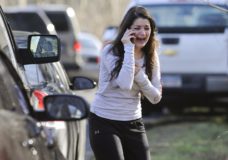 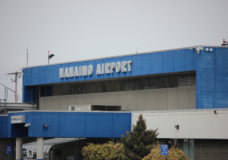 WestJet to resume direct flights between Nanaimo and Edmonton