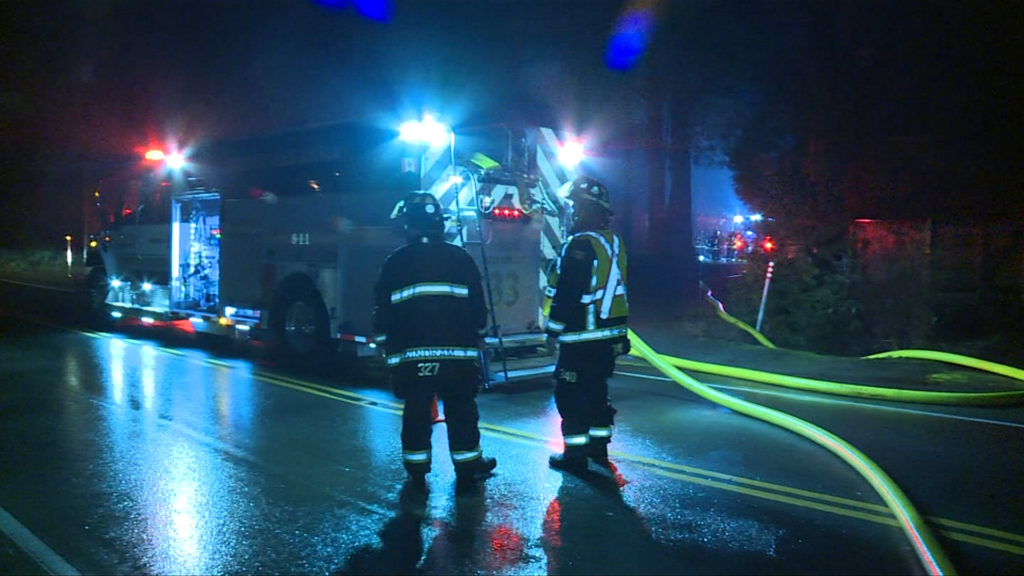 UPDATE: The Comox Fire Department is confirming the deaths of two people, after a house went up in flames in Comox late Friday afternoon.

The fire happened at a home located at 1783 Ryan Road East, between Anderton Road and Military Row and across the street from Simply Amish Furniture Gallery.

Calls to 9-1-1 came just before 4:30 Friday afternoon. Comox Fire crews arrived on the scene within minutes, and Shelton says firefighters were able to knock the flames down quickly, but two individuals were found in the home deceased.

There are no other injuries to the public or fire crews, and no other structures are damaged from the fire.

Shelton says it is too soon to say what caused the blaze, but Comox Valley RCMP and Fire officials are investigating.

The Comox Valley RCMP and Comox Fire Department are asking people to stay away from the scene of a house fire in Comox.

Video captured by a CHEK News reporter at 5:10 p.m. shows emergency crews on scene responding to the blaze in the 1700-block of Ryan Road East, between Anderton Road and Military Row and across the street from Simply Amish Furniture Gallery.

Around 5:45 p.m., the fire appeared to be out, but there was still smoke in the air, with firefighters, police, and paramedics remaining on scene.

.⁦@comoxvalleyrcmp⁩ and ⁦@comoxfire⁩ is asking people to stay away from the scene of a house fire. Currently in progress in #Comox on Ryan Road between Anderton Rd and Military Row. ⁦@CHEK_News⁩ pic.twitter.com/soomuzL8Rv 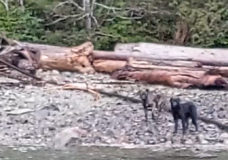 'It's very remote out there': Two dogs rescued from desolate island near Port McNeill 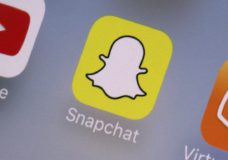 Advocates, police warn online 'sextortion' of youth is on the rise in Canada