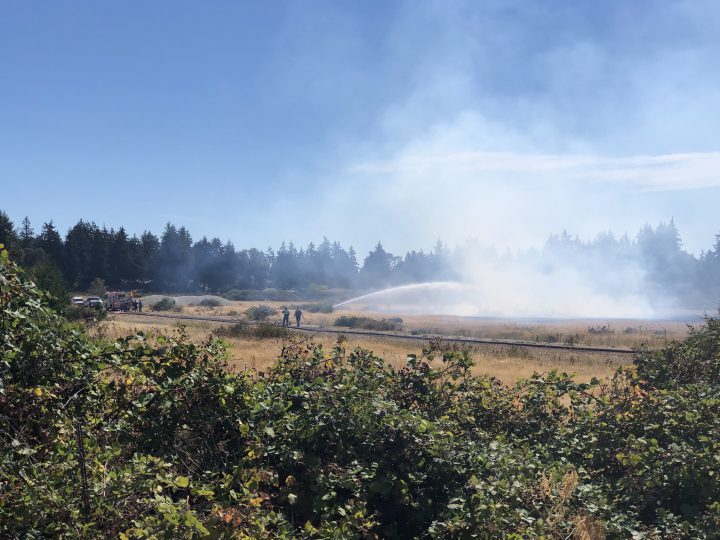 Fire crews are wrapping up at the scene of a brush fire that was sparked in Colwood Sunday around noon.

The Saanich Fire Department said the blaze was burning in a field between Veterans Memorial Parkway, Sooke and Metchosin Roads.

Colwood city councillor Gordie Logan says fire crews had the blaze under control relatively quickly, and that public works is on the scene.

The B.C. Wildfire Service says they were notified but have not had any resources requested.

No individuals were injured and no buildings were damaged as a result of the fire. 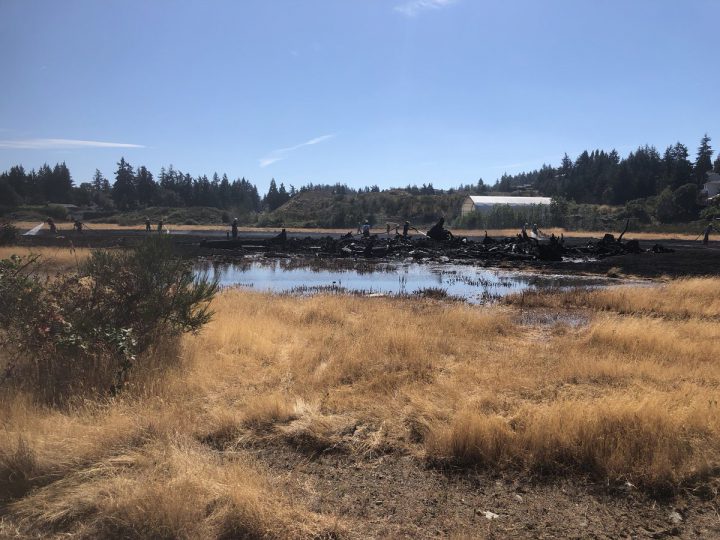 Fire crews wrapping up and putting out hot-spots at the brush fire in Colwood (photo: Colwood City Councillor Gordie Logan) 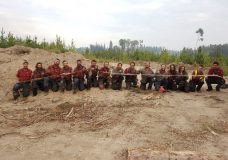 Shovel Lake fire, one of BC's largest wildfires, contained after burning for more than a month 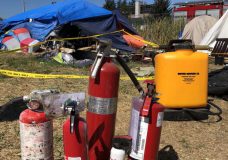