Fire crews managed to respond to and quickly control a blaze that engulfed a car in flames overnight near Rutledge Park in Saanich.

The incident took place along Inverness Road overnight between Sept. 2 and 3.

Residents nearby managed to capture the car fire on camera as it happened.

Mad respect to @SaanichFire 🚒 who responded to a call at Rutledge Park #Saanich this evening. A car was engulfed in flames and they were on the scene in less than 2 minutes and had it under control incredibly fast! #YYJ @saanichnews pic.twitter.com/2GJSylqIuY

One witness, who posted a video to Twitter, said that Saanich police responded to the scene in less than 2 minutes, controlling the flames “incredibly fast.”

Another nearby resident, located three blocks away, stated on Facebook that she had her balcony door open when she heard what “sounded like two explosions, then a minute later sirens.”

In visiting the scene this morning, CHEK News found the car that was reportedly engulfed in flames was no longer parked on Inverness, however, burn marks could be seen on the street. 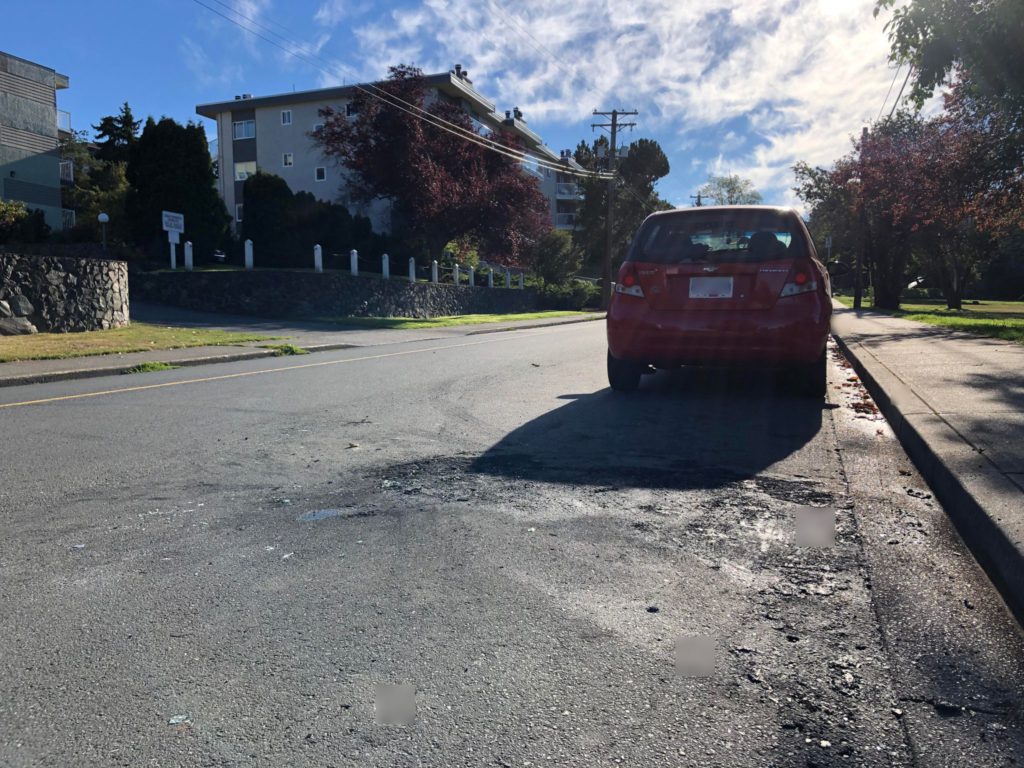 CHEK is currently looking into this incident and the story will be updated as more information is learned. 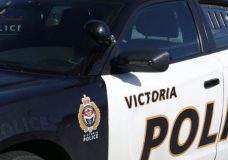 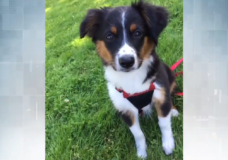