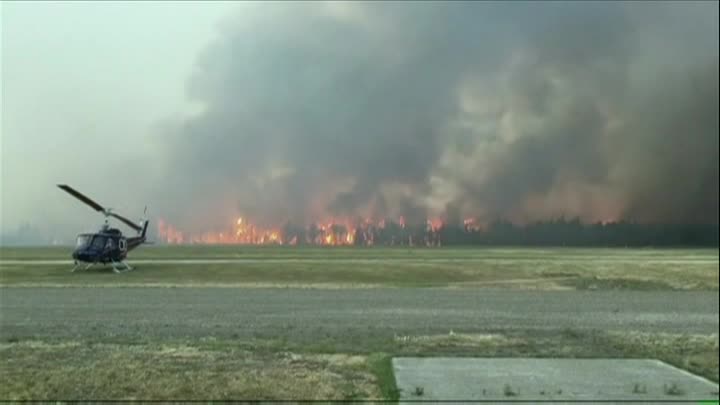 There are more than 200 active fires burning in B.C. and 14,000 people have been forced from their homes. April Lawrence has the latest.

Approximately 14,000 people have been forced from their homes as crews fight 218 wildfires in British Columbia, including 29 that started on Sunday.

On Friday, around 140 fires started and on Saturday, there were around 100 new fires.

“Certainly less activity yesterday in terms of new starts and that’s largely because we did not seem the degree of lighting activity as we had in the days previous,” Kevin Skrepnek, B.C.’s Chief Fire Information Officer, said.

“Generally we are still looking at a deteriorating situation and we are looking at many weeks to come of a very challenging environment and public safety will remain the overriding priority for the government and for the BC Wildfire Service,” Turner said.

Financial assistance packages will be provided to families from the government and the Canadian Red Cross. Turner said details of the packages are being worked out right now. 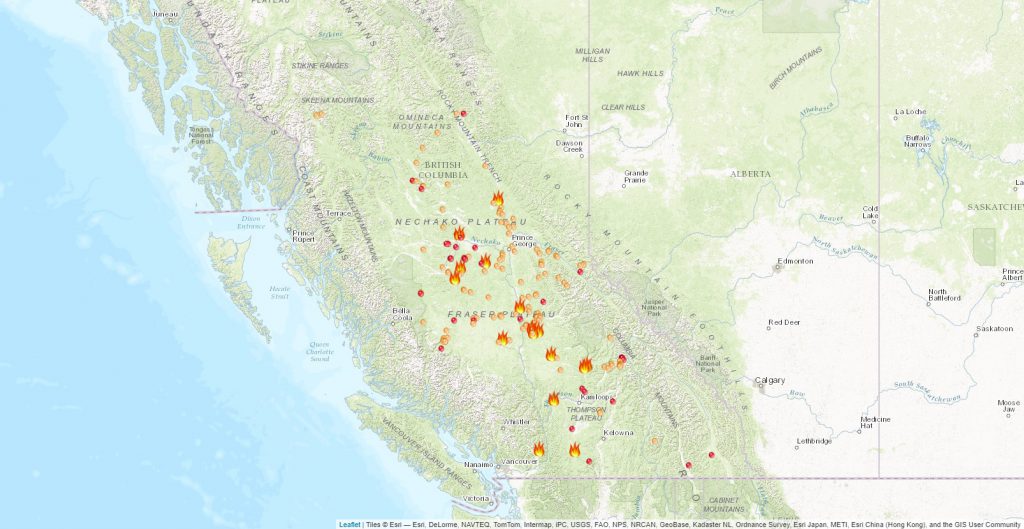 A map of active wildfires in British Columbia. The flames are fires of note. Red dots are fires less than 24 hours old and orange dots are active fires. Credit: BC Wildfire Servies

As of Monday afternoon, the Gustafsen fire near 100 Mile House was estimated to be 5,000 hectares. Late Sunday evening, a wind shift led to to the evacuation of 100 Mile House.

There are a group of fires near Williams Lake, that are estimated to be 10,000 hectares combined.

“They have not joined together but they are burning in a close area and we’re going to be treating them as one incident going forward,” Skrepnek said.

There are also three fires near Little Fort, two are 897 hectares combined and a third is 315 hectares. In the Prince George Fire Centre, there are three new fires. All three have evacuation alerts associated with them.

Hot and dry conditions are also expected throughout the week. Approximately 1,600 personnel are fighting the wildfires and approximately 1,000 of them are more front line workers. Three hundred additional personnel from other provinces are expected to arrive today and tomorrow. Most of the personnel will be from Alberta and Ontario, with some from Saskatchewan and New Brunswick.

Skrepnek said they have safe work standards in place to monitor how many hours firefighters are working and how many shifts they work in a row.

“This is only 10 days into July,” Skrepnek said.

“There is a potential, depending on the weather that we could see this level of activity continue.”

Seventy provincial parks are closed in the southern Interior. As of 8 a.m. Monday, campfires are banned all across the province, with the exception of Haida Gwaii and the “fog zone.”

To date, there have been 572 wildfires since April 1 and approximately 40,000 hectares burned in B.C. There is no estimate yet on the number of structures that have been destroyed.

The wildfires in the Interior have caused significant damage to BC Hydro’s electrical infrastructure, leaving thousands without power.

According to BC Hydro, 170 power poles, 95 cross-arms, 90 spans of wire and 30 transformers have been damaged. The numbers are expected to go up. Power to some customers in Cache Creek and Ashcroft has been restored.

There are currently about 7,000 customers without power in Williams Lake and 100 Mile House. BC Hydro is waiting for clearance from fire officials before they begin work in those areas.

Meanwhile, the Forest Practices Board has postponed the audits that were planned for the southern and central interior of British Columbia due to the current forest fires. The board is B.C.’s independent watchdog for sound forest and range practices. It reports its findings and recommendations directly to the public and the government. Each summer, the board does 10 to 12 audits of forest and range operations throughout the province.

BC Liquor Stores are accepting donations to help support those impacted by the wildfires. Customers can donate at the till, in increments of $2, $5 or multiples, with all proceeds going to the Canadian Red Cross. The funds will go toward immediate needs, such as providing evacuees with food, water and shelter.

The Canadian Red Cross is also accepting donations on its website.

For an interactive map of the wildfires, click here. 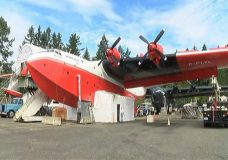 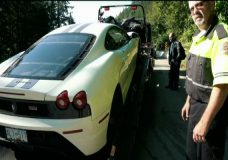