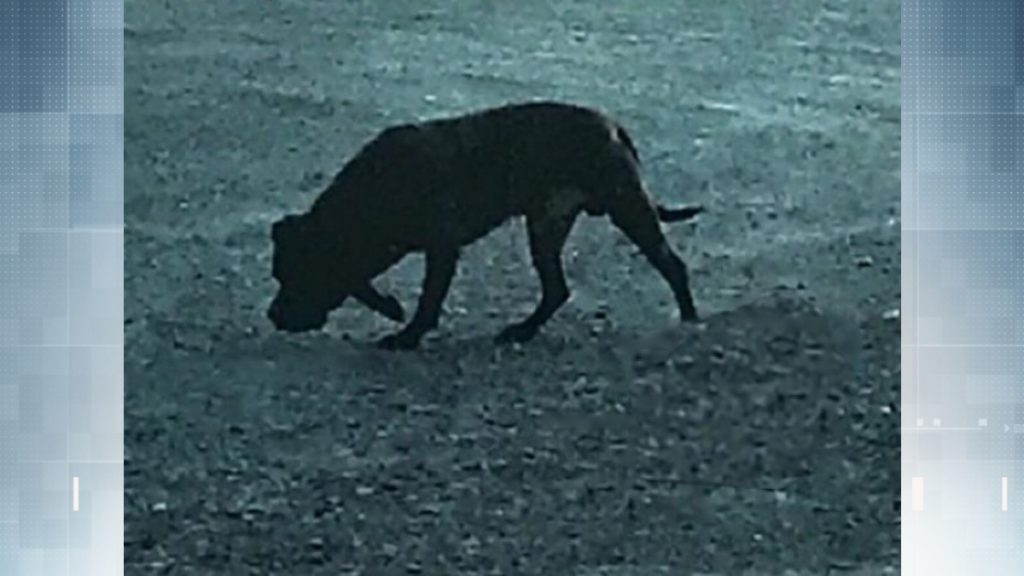 A CRD bylaw officer was left with a dog bite and a minor concussion after capturing a runaway dog in the Esquimalt Lagoon Wednesday morning.

According to chief bylaw officer Don Brown, a group of cyclists were pedalling by the Lagoon in Colwood on Ocean Boulevard when they noticed a pit bull running loose without an owner at approximately 6:30 a.m.

Reuniting Owners with Animals Missing (ROAM), posted on Facebook about the lonely pup, saying the white and black bully-type dog was reported as early as 5 a.m., and that “the dog is not comfortable being approached.”

“The cyclists said it was acting aggressively,” said Brown. “So they called the RCMP and the RCMP attended, and in turn, they called us and our bylaw officers went down.”

A bylaw officer arrived approximately an hour later at 7:30 a.m., prepared to capture the runaway dog to bring it in to the Capital Regional District (CRD) animal shelter.

“He was able to contain the dog with what is called a ‘snappy snare’ but when he had the dog, it lunched at him and actually bit him,” explained Brown.

He says it was a minor bite, but the dog knocked the officer over, who hit his head on his vehicle, which resulted in a minor concussion.

The West Shore RCMP, who was first on the scene, says it’s “pretty routine” for them to call the CRD animal control, as they have the proper equipment to capture and transport the animal.

“If the dog is not aggressive and we can catch it easily, then we will because we don’t want it to get injured running into traffic, etcetera, while we wait for bylaws to arrive,” said West Shore RCMP media relations officer Nancy Saggar.

This dog, however, was acting aggressively, and the RCMP waited for animal control to properly capture it.

“We have the dog in our possession in our shelter and we still don’t know how the owner is,” said the chief bylaw officer.

The pit bull is waiting to be claimed in the CRD animal shelter located at 5401 on the Pat Bay Highway in Saanich. 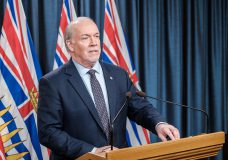 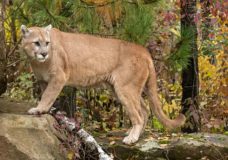