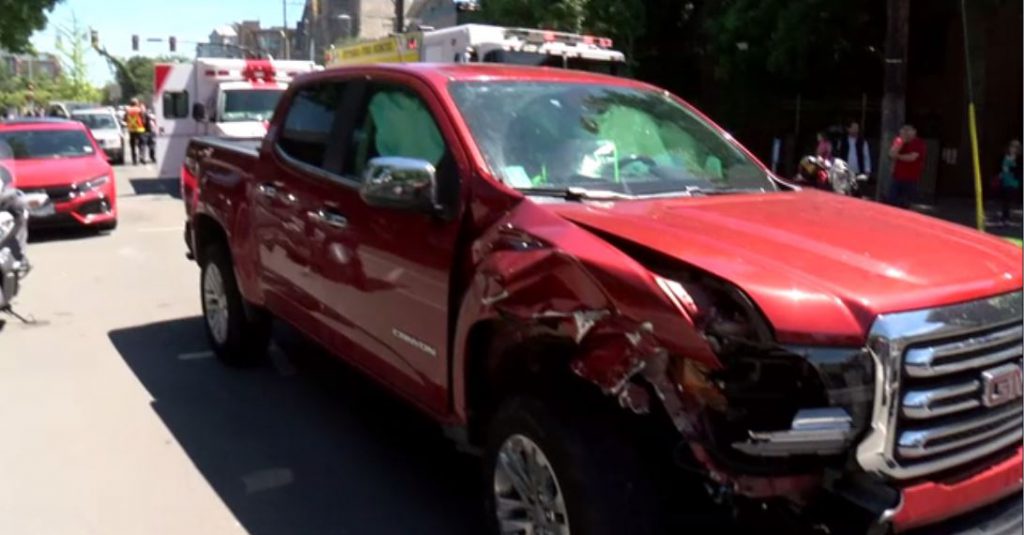 CHEK
A red pickup truck placed upright on Pandora Avenue after a rollover crash in Victoria on June 10, 2019.

A portion of a downtown Victoria street was briefly closed to traffic Monday afternoon due to a rollover crash.

At 1:13 p.m., Victoria police reported the 800 block of Pandora Avenue was closed due to a crash. The collision occurred shortly before 1 p.m.

Victoria Police Const. Stephen Pannekoek with the VicPD traffic section said witnesses described a driver in a red truck driving erratically down the road before veering and careening into two parked cars. The truck was then rolled over.

“It looks like it was a medical episode,” Pannekoek said, adding that he couldn’t go into further details. The driver, who was the only one in the truck, was taken to the hospital.

Pannekoek said after firefighters were able to extricate the male driver from the vehicle, he was conscious and talking. According to Pannekoek, the driver did not suffer any major injuries.

No one was in the parked vehicles and no one else reported any injuries. The road reopened just after 2 p.m. 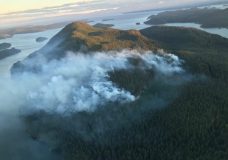 Wildfire on Read Island at 27 hectares, 20 per cent contained 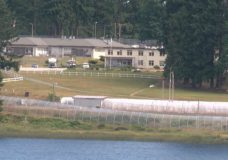