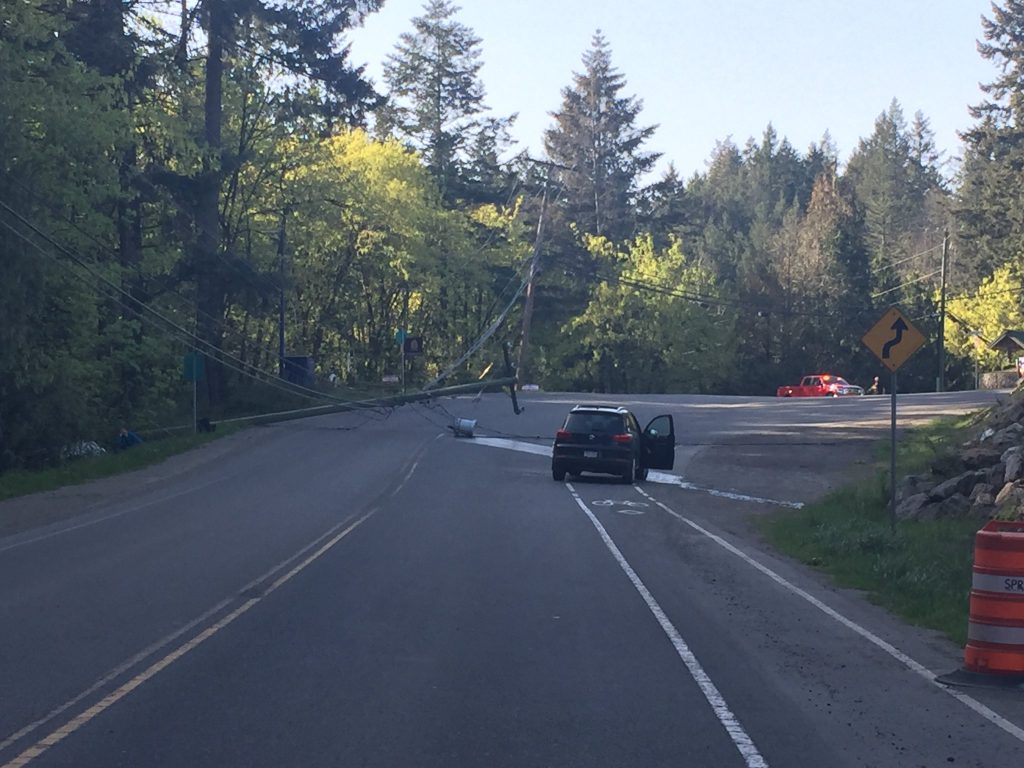 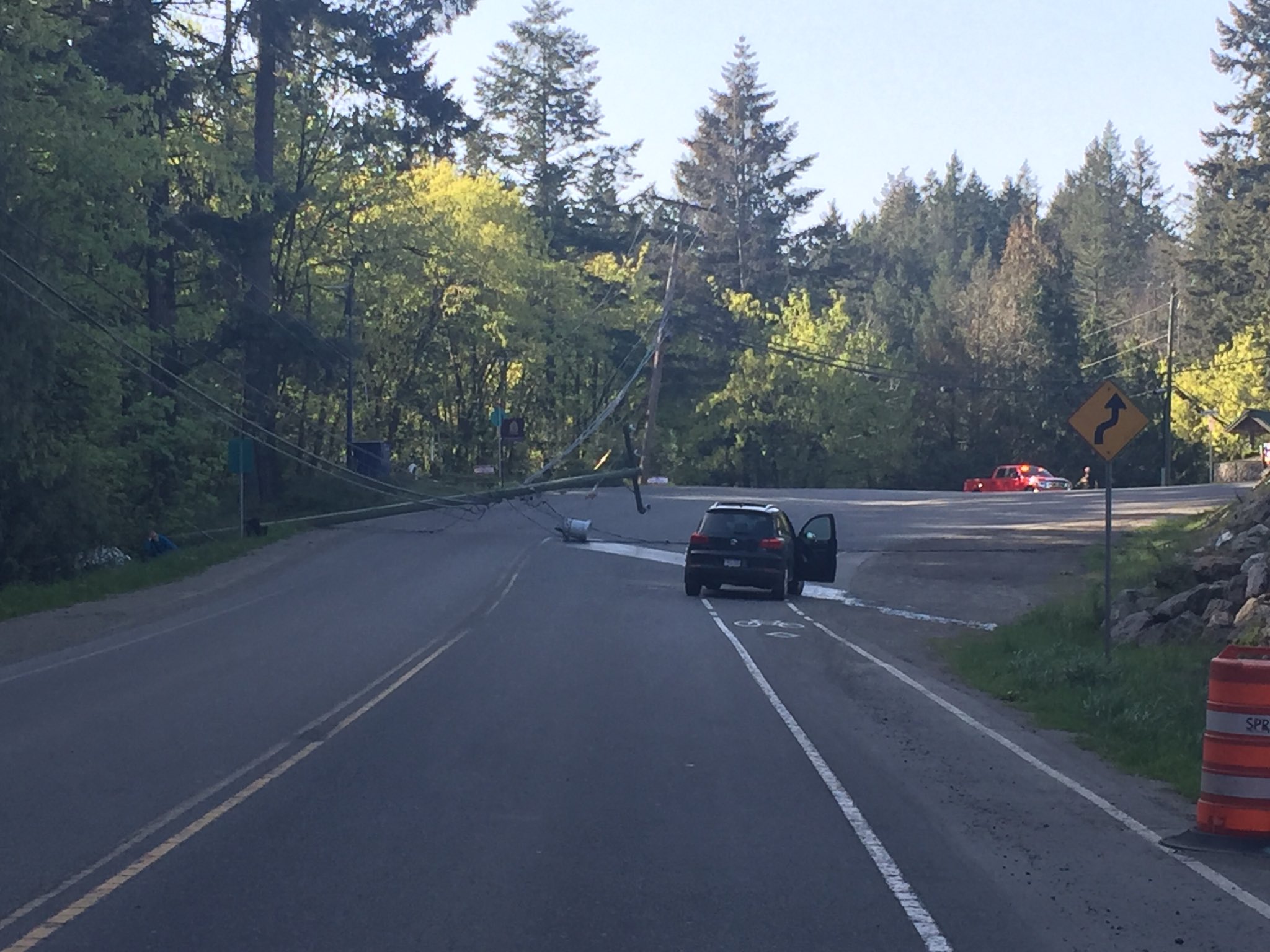 The crash brought down a power pole with a transformer onto the road. Electricity was cut off to the area following the crash so the driver could get out of the car.

According to BC Hydro, 1,862 customers north of Players Drive and west of Woodridge Place have been without power since 4:39 p.m.

BC Hydro and emergency responded to the collision. West Shore RCMP said Millstream Road is expected to be closed in both directions at Industrial Road for a least one to two hours due to the crash.

Avoid traffic in the area, Millstream Rd is expected to be closed in both directions at Industrial Rd for at least 1-2 hours due to single MVI. Power pole down on the road. @bchydro on the way. #yyjtraffic https://t.co/U8a6oe6jSo 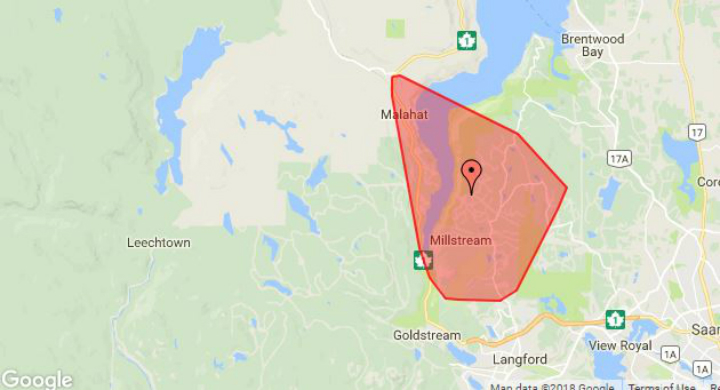 A crash on Industrial Way has led to a power outage. Credit: Google Maps. 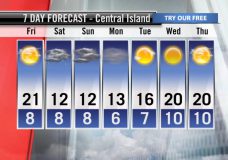 Ed's Forecast: Still some sunshine for Friday and a little cooler but much cooler for the weekend 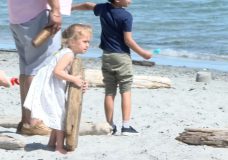