The collision occurred at around 3:15 p.m. 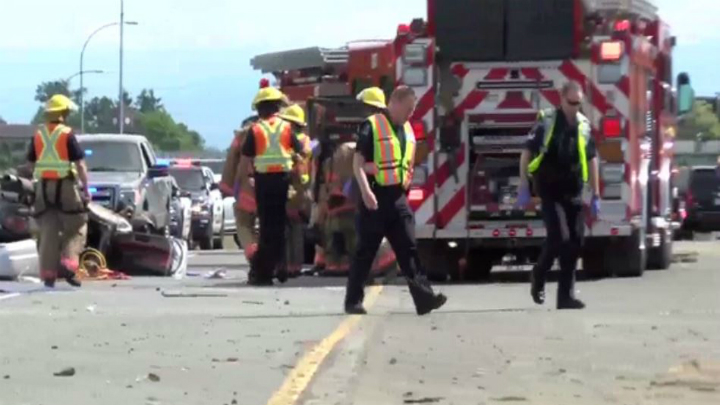 Emergency crews respond to a rollover crash at the Pat Bay Highway on May 25, 2018.

We're currently dealing with a 2 vehicle MVI north bound Pat Bay/McKenzie Ave #yyjtraffic #saanich #yyj. North bound traffic is shut down. Pls use alternate route. No ETA at this point on when we'll be able to open up traffic.

Drive BC said the highway was expected to reopen at 7 p.m. PST.

Saanich police said speed was a factor in the crash. According to police, a driver was in a car in the left lane when it came in contact with another vehicle in the right lane. Police said the driver in the left lane then swerved left, went into a ditch, became airborne and flipped over. The driver was the only occupant of the car and was taken to the hospital.

There is no word on any injuries. 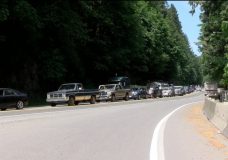 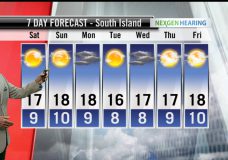 Ed's Forecast: Mostly sunny this weekend with temperatures a little above normal