WATCH: One of B.C.’s tightest election races is expected to take place in the Cowichan Valley riding. Isabelle Raghem explains.

It’s full speed ahead for the candidates in the Cowichan Valley, as they brace themselves for what may result in one of the closest races in B.C.

But as the NDP incumbent Bill Routley will not be running in this election, the typically NDP seat is up for grabs.

A seat the Liberal candidate Steve Housser is looking to take, after loosing by 1,397 votes in 2013.

“I’m optimistic but I’m not taking anything for granted,” says Housser, “the Greens have no track record, they’ve got some fluff and fairy tales that are expensive. The NDP’s record is disastrous. The Liberals [have] five balanced budgets in a row with an economic plan. That’s what pays for our social services.”

The B.C. Greens are hoping for an all-important break-through, with high profile candidate Sonia Furstenau, who helped lead opposition to the controversial Shawnigan Lake soil dumping.

“I have a proven record of actually getting things done. This is about hope and optimism, this is about having a sense of being excited to have something to vote for, and that’s what the Greens are bringing into this election,” says Furstenau.

But the New Democrats say they aren’t giving up their seat that easy.

“What I’ve noticed in my 30 years of working in the community is people are angry,” says NDP candidate Lori Iannidinardo, “they’re not having enough money to have ends meet, they’re stressed to the max and we need a government that works for them, not against them.”

Another name on the ballot will be the former NDP constituency president, Ian Morrison, who stepped down after being denied the nomination because of his gender.

The Cowichan Valley riding is expected to be a four way race. 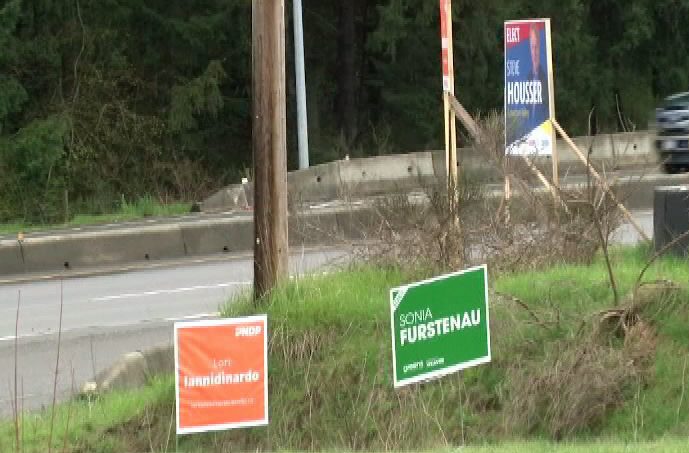 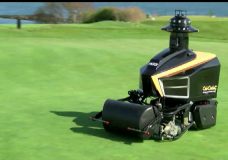 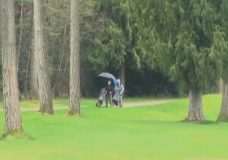 Cold, wet Spring is putting strain on many Island businesses