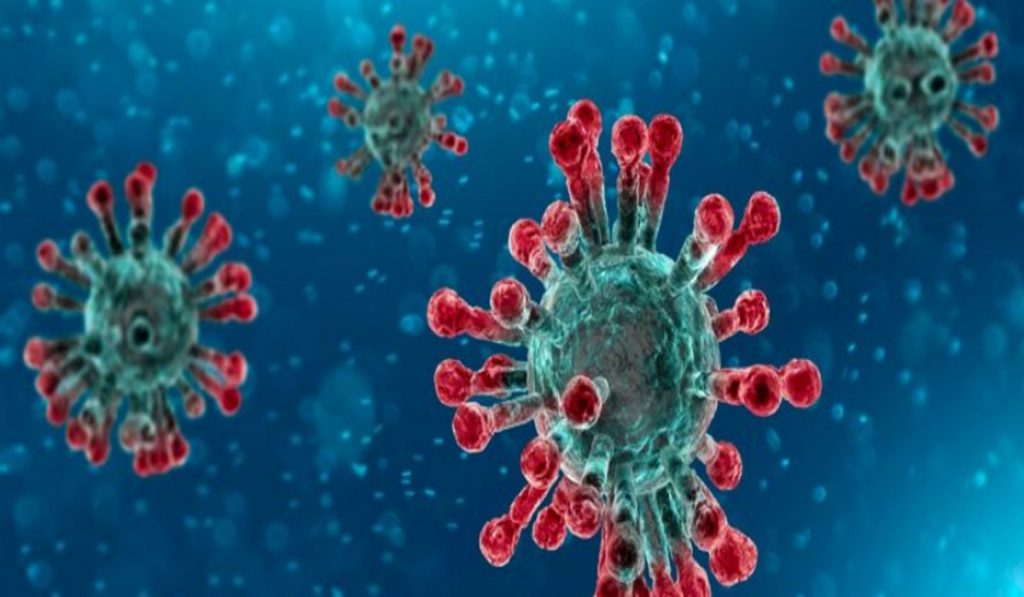 File Photo
Here is what you need to know in regards to the COVID-19 pandemic situation in British Columbia on March 26, 2020

Here is what you need to know in regards to the COVID-19 situation in British Columbia on March 26, 2020:

Next steps in our state of emergency

An announcement will be made on Thursday from BC Premier John Horgan and Mike Farnworth, Minister of Public Safety and Solicitor General in regards to the province’s state of emergency and what the next steps entail. Yesterday it was announced that the total number of cases across the province had hit 659, including 14 deaths. The announcement is set for 9:30 a.m. PT and will be available for stream on CHEK’s Facebook page and YouTube channel.

Trudeau to meet with G20 leaders

Prime Minister Justin Trudeau will confer today with leaders of the world’s biggest economies about the global impact of the COVID-19 pandemic, taking part in a video conference with leaders of the G20. They are expected to talk about the coordination of international efforts to contain the deadly virus and cushion the devastating blow to the world’s economy. Trudeau will also make his daily national address from his residence in Ottawa at 8:15 a.m. PT where he is expected to address more details of how Canadians can access the multi-billion dollar economic stimulus package. You can watch Trudeau’s morning announcement live on the CHEK Facebook page and YouTube channel.

Starting today, all travelers returning to Canada from abroad must quarantine for 14 days, according to the Canadian government. As of Thursday morning, border officers have started to inform returning citizens, telling them it is forbidden to stop on the way home. Health Minister Patty Hajdu and her department said maximum penalties for failing to comply with the order include a fine of up to $750,000 and or imprisonment for six months. The penalties are even greater for anyone who jeopardizes lives “while wilfully or recklessly contravening the act”which could lead to $1 million in fines or three years in prison. The new rules will not apply to essential travelers moving between Canada and the USA.

#COVID19: Under the new Order for MANDATORY #SelfIsolation that will be fully implemented by #CBSA at ports of entry by midnight tonight, anyone entering Canada by air, land or marine must declare to a CBSA border services officer: pic.twitter.com/TSO9HvGdWB

Confidence in healthcare system ‘slipping’ in BC, poll says

As daily diagnoses of new COVID-19 cases rise and governments impose ever-stricter controls on public movement, new data from the non-profit Angus Reid Institute show the confidence of British Columbians in the healthcare system is softening. In the province, confidence in the health system has declined from 62 percent at the beginning of February to just 46 percent now. The poll also shows that COVID-19 is sending anxiety levels spiking in regards to finances and employment.

Across the border to the south, the number of jobless claims in the USA are staggering. Nearly 3.3 million Americans applied for unemployment benefits last week due to the widespread economic shutdown from COVID-19. That more than quadruples the previous record set in 1982. The USA has quickly become the country with the third most amount of cases, with nearly 70,000. The death toll has also surpassed the 1,000 mark. 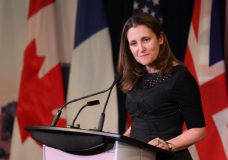