Some in Courtenay-Comox riding wishing they had voted

“No I did not vote this time.”

In the Courtenay-Comox riding it’s relatively easy finding people who did not vote.

15,000 people, a little over a third of registered voters, did not cast a ballot.

CHEK News spoke with nine of them today.

Their reasons, for not voting, are varied.

“Just moved here as well so I’m trying to settle in and get used to work in this town.”

“Because I need to educate myself further before I can make a decision.”

It’s left some of the nine non-voters we found, whose ballot could have made a huge difference, wishing they had made it to a polling station.

CHEK News asked who they would have voted for.

“I would’ve voted for the Liberals.”

“For me personally the NDP is probably where it’s at.”

“Are you wishing that you had?”

“Maybe a little bit but again education so I make an informed decision and not just put a tick on a box.”

But the others, despite the outcome, say they’re still not interested in voting.

“I’m just kind of sick of putting my hope and my trust into people that I can’t trust.”

“Either of the two choices I wouldn’t have voted for anyway.”

“If people get into politics they’re there just in it to fill their own pockets. They’re nothing but crooks and liars, every one of them.”

Elections BC has still not revealed the number of absentee ballots in the riding, that still need to be counted.

That tally could ultimately overturn the election night result and determine which party forms government.

The Courtenay-Comox riding highlights the importance of every vote. 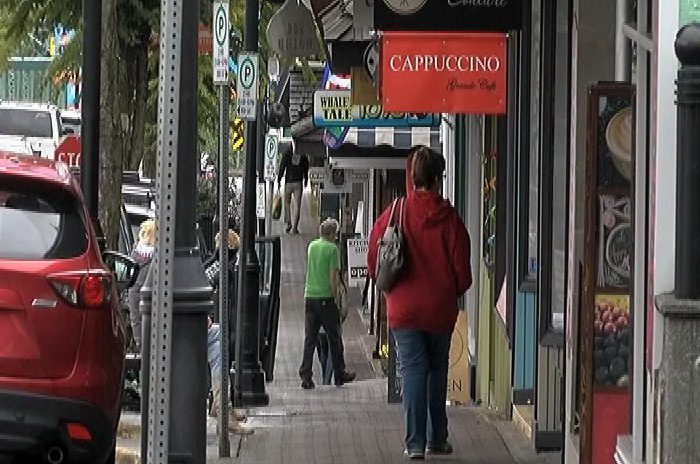 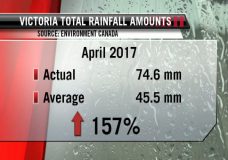 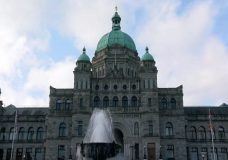