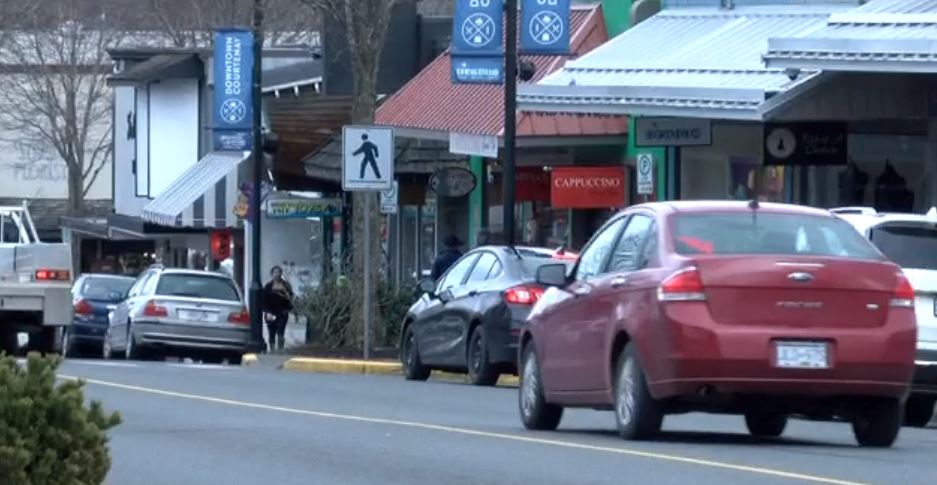 City of Courtenay council members will be getting a pay raise later this year.

The decision to implement a pay increase comes after a city staff report — based on a review undertaken by a city-hired consultant that found council’s remuneration was below the market median — recommended raises were necessary for council members in order to bring them within 40 per cent of the mayor’s salary.

Between 2009 and 2016, councillors annual salary followed union contract rates and was about 43 per cent of what the mayor received, according to the staff report. However, the mayor’s pay was increased in 2017 and 2018 while council’s pay remained the same — effectively decreasing the ratio to 35 per cent.

Geoff Garbutt, the city’s chief administrative officer, told councillors Monday that the way council remuneration is determined can be challenging. He said there are other avenues for determining pay raise that the future council could explore such as forming an independent review committee or tying increases directly to the Consumer Price Index.

“When we do this as a local government there are options all over the place in terms of how to do it. I think there is a much better way to do it, and I think it would address some of the concerns and questions that either you’re asked as elected officials, or you struggle with as elected officials in that balance of representation and fair remuneration for the time. It’s a very serious matter,” he said.

The decision to approve such a hefty increase was not a quick one. City councillors spent more than an hour on Monday discussing the increase, with many arguing that doing so would be fair and attract a broader range of candidates.

Coun. Wendy Morin, said she believes approving the increase and other measures such as funding childcare for councillors, would help attract younger more diverse candidates. She also councillors are not volunteers and spend many more hours than the few hours at council meetings.

“Many presume that what they see publicly two or three meetings a month are the hours we put in. However, if you want to do a good job and be accountable to the public you need to put in the hours, [be] properly prepared for 150 to 300-plus page agendas often with complex reports, to manage hundreds of emails and phones and to meet with citizens,” said Morin.

Citing soaring housing prices and high costs of living, Coun. Melanie McCollum said it is unreasonable to expect people to commit countless hours to being on council and not paying them for their time isn’t ideal.

“To expect people to dedicate dozens of hours a week without at least getting some recognition of the time spent, we will most certainly not see those people participate in our local government system,” she said.

McCollum said based on her discussions with other councillors, the average amount of time spent doing council duties is “easily” 20 hours per week, with some spending many more hours. She also felt a higher pay will attract a younger and more diverse sector of the population who may not consider running for council otherwise.

Coun. Doug Hillian said while he had “many misgivings” about the size of the increase, he would support it, largely based on the arguments made by Morin.

“I realize that we will be subject to significant criticism on this on this basis. I hope that people will look at it on balance and consider that one way or another when they make the decision about who to place on the next council that it will in fact be money well spent,” he said.

Coun. Will Cole-Hamilton, who voiced support for the increase, said council also risks becoming one that is “limited in its views” and economic background if the pay is low. He also echoed similar comments about time commitments, saying the hours are random, change frequently and are more favourable to those who are self-employed or working in an upper management job that has flexibility.

“If you’re a shift worker or being paid by the hour and your employer is not interested in the fact that there is a meeting with the minister of housing that has just been scheduled, then you will not be able to sit at this table and do the work as it should be done,” he said.

Mayor Bob Wells said council remuneration is a “very difficult conversation” especially when councillors are required to vote on their own “perceived” pay increase. He noted volunteers don’t usually get criticized by the public, but as an elected official, that happens often.

“If you’re volunteering it is very seldom that people criticize you, and I would say as an elected official it does put you in the crosshairs — this probably one of those conversations and decisions — but there are many things that cause people to come out.”

“I just don’t see us in need of a significant increase,” he said. “Over the years, the concept of what we do on a community level has a lot of similarities to volunteering in our community and I think people tend to look at it that way.”

Theos also said he doesn’t believe that even doubling the salary for elected officials would attract different candidates running for the “right” reasons.

“I think that people that want to run … will run regardless of the pay,” he said. “I look at our fire department, how we are grateful for our volunteer fire staff that are putting in many hours and are just as qualified as what we call professional firefighting staffs in many other cities, but the fact that they are doing it for, literally, the very low compensation that they are getting with the abilities that they have, I think that is what makes a difference to the general public.” 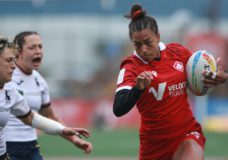 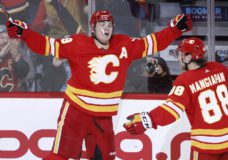