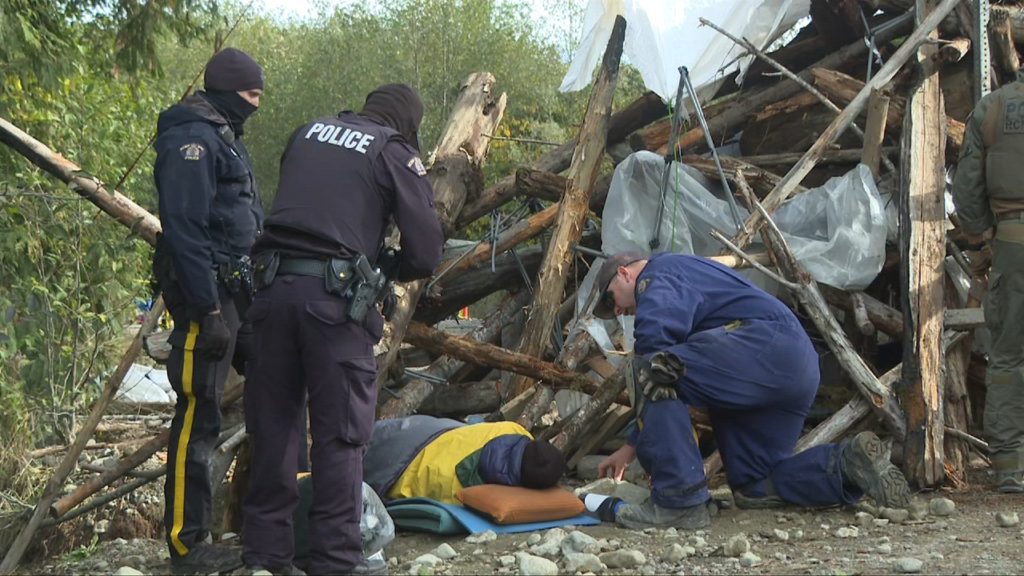 B.C.’s Court of Appeal has granted a forestry company’s request to extend an injunction against old-growth logging protesters until September.

The decision overturns an earlier ruling that dismissed the injunction, which was widely seen as a victory for protesters and environmentalists against logging of old-growth trees in the Fairy Creek watershed on Vancouver Island.

Justice Douglas Thompson of the B.C. Supreme Court refused to extend the injunction last September, saying police enforcement led to serious infringements of civil liberties including freedom of the press.

Teal Cedar appealed the decision, however, arguing the company has the right to defend its economic interests while facing an organized protest campaign that disrupts its legal right to harvest timber in the area.

On Wednesday, a panel of three judges released their decision overturning Thompson’s ruling, saying he erred in considering the availability of criminal charges weighed against extending the injunction because he didn’t consider whether charges would effectively protect Teal Cedar’s rights.

The Appeals Court also ruled that the judge erred in saying that enforcement of the existing judgment was harming the court’s reputation, as the approval of such an injunction doesn’t imply approval of the activity of enforcement.

“The court’s reputational interest is not concerned with the popularity of its decisions,” they wrote.

The court also ruled that it was wrong for the Supreme Court judge to cite concerns regarding RCMP members’ excessive use of force as well as donning controversial ‘Thin Blue Line’ patches in his ruling, stating it was unfair to Teal Jones, which cannot control RCMP.

“By focusing on RCMP conduct, the judge effectively turned a private law matter into a public law one, assessing whether there had been an abuse of authority by police rather than focusing on Teal Cedar’s interests as a private litigant,” the judges wrote.

More than 1,100 people have been arrested at protests in the Fairy Creek area near Port Renfrew. 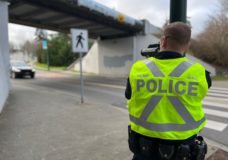 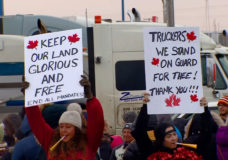