WATCH: With the World Juniors already staking claim to the Save on Foods Memorial Centre this December, the Victoria Royals are looking into acquiring another major hockey event in 2020.

Royals general manager Cam Hope has stated the team is interested in placing a bid for the 2020 Memorial Cup, which would bring the top major junior teams from across Canada to compete here in Victoria.

The Kamloops Blazers and Kelowna Rockets have already announced their intentions to place bids for the event, with both teams winning the grandest prize when they hosted the tournament in the past. 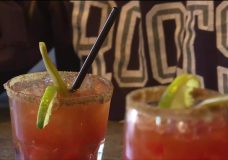 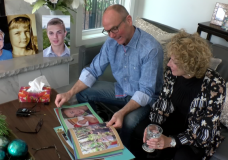 'He was kind': Oak Bay parents describe their 16-year-old son who died in accidental overdose