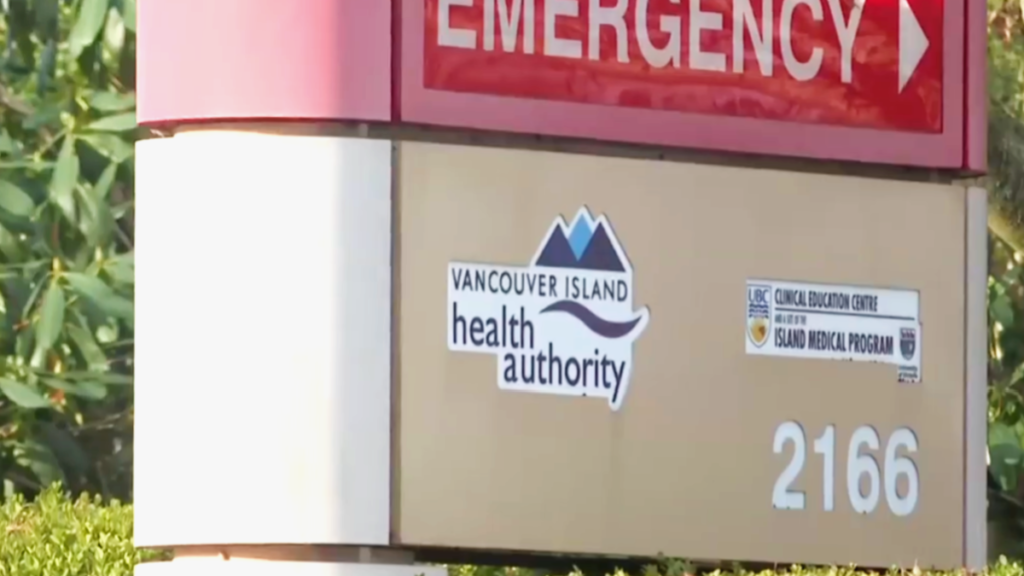 An emergency department at a health care centre in the Island Health region will be closed during the overnight hours until at least mid-September.

Island Health announced Wednesday that the Cormorant Island Community Health Centre’s emergency department will be closed from 7 p.m. to 8 a.m. each night until Sept. 15.

The health authority says the closure is due to an ongoing staffing shortage.

“At this time, Island Health does not have enough nursing staff in the region to maintain safe, consistent 24/7 ED services at the CICHC,” Island Health said in a press release, adding. “This planned closure also enables Island Health to ensure consistent, reliable and safe care so the CICHC ED can remain fully operational from 8 a.m. to 7 p.m.”

The health authority says anyone experiencing a medical emergency during the closure should call 911.

“Do not go to the CICHC ED during the hours it is closed, as this will delay your access to care. Island Health and BC Emergency Health Services have protocols in place to ensure patients are transported to an appropriate alternate site,” the health authority said in a statement.

Previously the emergency department had been closed during the overnight hours from Aug. 2 until Aug. 16.

Island Health says it is trying hard to recruit more staff to “secure additional nursing coverage” and aims to resume 24/7 emergency department services at the facility as soon as possible. 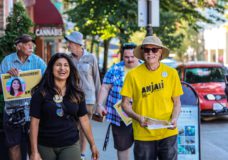 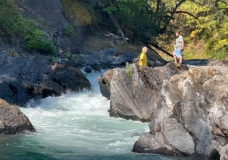 'It was just a sinking feeling': Daughter reflects on mother's death after another Cowichan River drowning