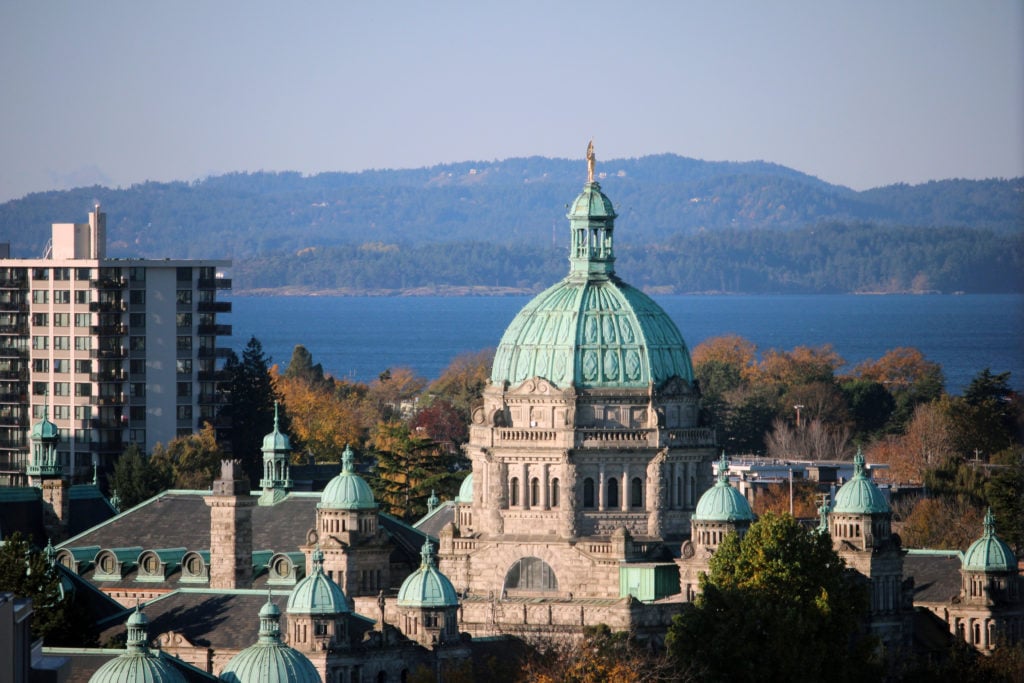 B.C.’s Auditor General has raised three key concerns about inaccurate financial reporting by the B.C. government in a new report.

In the report, the concerns he flags are misleading errors or omissions by the government including deferral of revenues, incomplete disclosure of contractual obligations, and its accounting of a revenue-sharing agreement between the BC Lotteries Corporation and B.C. First Nations.

The first of the concerns, deferral of revenues, the report finds the B.C. government overstated its liabilities by $6.48 billion for the financial year ending March 31, 2022.

The issue with the deferral of revenues stems from the way the B.C. government records certain funding contributions from the federal government.

GAAP requires governments to record contributions as revenue once the project is completed.

“For example, if the federal government gives the province $40 million to build a new highway, the province should record these funds as revenue as soon as the highway is complete,” the report says noting for 11 years the government has been recording a portion of the contributions received each year, and the rest as a liability – deferred revenue.

“This means that if the highway, from our example, was designed to last 40 years, B.C. would recognize only $1 million in the first year and then $1 million yearly for the next 39 years. That is why we call it deferred revenue recognition.”

This means the province’s liabilities are overstated by $6.48 billion for the year ended March 31, 2022, according to the report.

“That is why we qualified our report – because the financial statements are telling users that the government has obligations amounting to an additional $6.48 billion when it does not,” the report says.

A qualified report is one where an auditor finds most matters within financial statements have been adequately dealt with, but that there are a few issues.

The auditor’s report found the government did not disclose over $3.4 billion in contractual obligations over the next six years and beyond in its Contingent Liabilities and Contractual Obligations note to the Summary Financial Statements.

“For example, contracts below $50 million were not added to the totals,” the report says. “The cumulative effect of these omitted contract amounts represents a material misstatement in the financial statement notes.”

The Auditor’s General report provides this estimate of the effect of the missing contracts. (Auditor General’s Report on the Financial Audit Work: Fiscal Year 2021/22)

“Government’s statements do not include gaming revenues earned by the lottery corporation from gaming and transferred to the partnership under this agreement,” the report says. “This means revenues and expenses were understated by $91 million in the Statement of Operations.”

The report also includes information on three financial matters of interest. The increasing cost of natural disasters, and updates on the three COVID-19 benefit programs.

The cost of response and recovery for natural disasters in 2021 is estimated at over $5 billion, which the report notes is more than the previous 19 years combined.

“Given the scale, impact and costs of these events, it is important that emergency resources are managed efficiently and effectively,” the report says.

In previous reports, the B.C. government was looking into people or businesses who had incorrectly received benefits through the various COVID-19 benefit programs.

The first was the B.C. Emergency Benefit for Workers, which paid $1,000 to eligible residents. The Ministry of Finance has found 10,454 of the 643,000 applicants were ineligible to receive the benefit so $10.5 million has been sent for recovery.

The B.C. Recovery Benefit for Families and Individuals had more verification upfront to receive the benefit, so the ministry has only identified 78 ineligible files out of 2 million applications. An expected $54,000 is expected to be recovered.

The government is undergoing a review of the Small and Medium Sized Business Recovery Grant, which is expected to be completed at the end of 2022, so there are no estimates for how many businesses received funds that were ineligible. 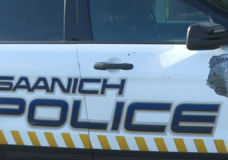 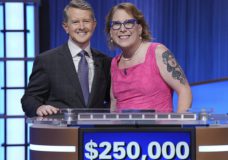