Comox Valley RCMP is crediting a “quick thinking” officer for taking a gun off the streets following an arrest during a routine traffic stop in Courtenay.

The RCMP’s Municipal Traffic Section was making patrols for impaired drivers on May 19 and around 8:45 p.m. a vehicle was stopped on Colake Road.

The male driver was arrested for driving while prohibited and a loaded handgun and suspected illicit drugs were seized.

The investigation is ongoing.

The male was released on a promise to appear in court. 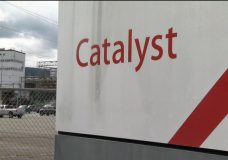 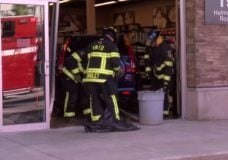