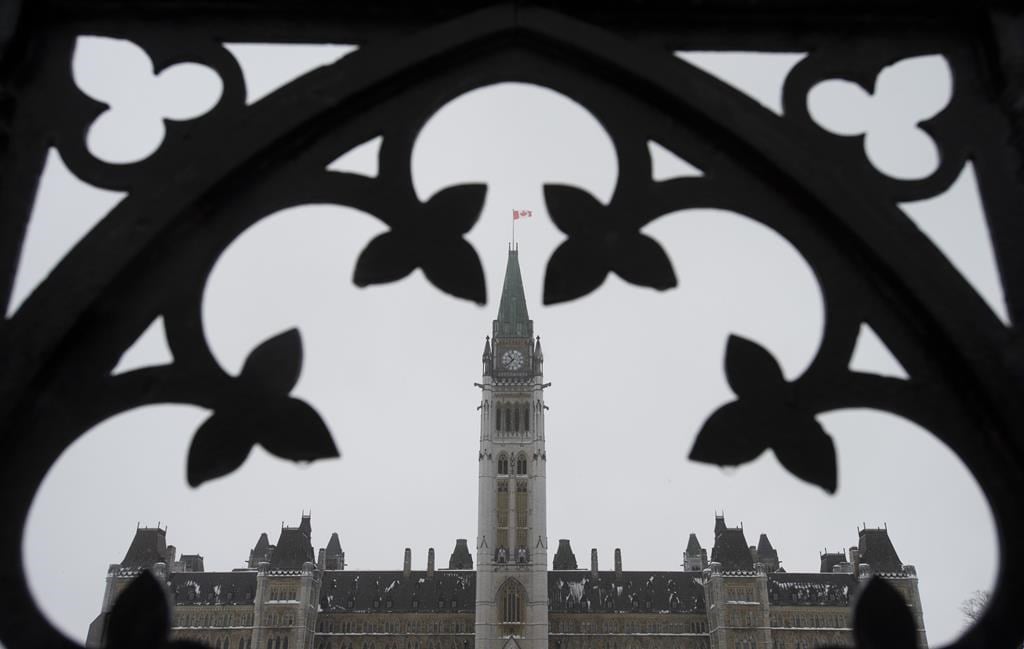 Adrian Wyld / The Canadian Press
The House of Commons meets today as the Liberals seek to pass a bill to extend their wage-subsidy program, send a special payment to people with disabilities and extend some legal deadlines for court cases.

The House of Commons meets today as the Liberals seek to pass a bill to extend their wage-subsidy program, send a special payment to people with disabilities and extend some legal deadlines for court cases.

Finance Minister Bill Morneau says the wage-subsidy program needs to be extended to December and have its criteria loosened a little, so businesses can reopen and employ workers even if trade is slow at first as the COVID-19 pandemic continues.

But the Opposition Conservatives say the approach the Liberals are taking to the wage subsidy is overly convoluted, and they are going to press for changes to how the criteria will be applied.

The original program covered 75 per cent of wages, up to a weekly maximum of $847, for eligible companies and non-profits. Companies had to show a 30-per-cent drop in revenues.

The proposed changes will see the program pay on a sliding scale based on revenue drops due to the pandemic, with the hardest-hit businesses eligible for a 25-per-cent increase to the previous maximum payment.

“We have major concerns around the wage subsidy, we’ve highlighted ideas to make it simpler,” Conservative Leader Andrew Scheer said ahead of the Commons sitting.

“You need a degree in mathematics to fully understand all the permutations and combinations they’ve come up with.”

Since the Bloc Quebecois has said its MPs will support the bill, the Liberals have the majority of votes required to ensure it passes the Commons.

Scheer said the Tories do support the elements of the bill that grant up to $600 for people with disabilities and allows the court extensions and don’t want to hold those up.

But he said negotiations are underway among the parties to have a chance to further press the government on the wage-subsidy element.

On the table is the potential for the Commons to sit not just for one day this week, but two, to allow more time to debate the bill.

That could also open up an opportunity for the Conservatives to do something else they were hoping to achieve Monday, but can’t – press the prime minister himself.

Trudeau is not expected to show up for the sitting Monday, his itinerary listing him as taking a personal day.

Scheer suggested Justin Trudeau is deliberately ducking any questions on the ongoing controversy around his personal connections to WE, an organization the government asked to manage a $900-million student jobs program.

The organization handed the program back to the government and both Trudeau and Morneau admitted they should have recused themselves from the decision. Trudeau’s mother, in particular, has received hundreds of thousands of dollars in fees for participating in WE events, and Morneau’s daughter works for an arm of the WE organization.

“(Trudeau) picked today to come back to debate this bill and also to participate in question period, then he decided to take a personal day,” Scheer said.

“Well, it’s completely unacceptable that he doesn’t show up for work on the day that he chose, it’s an insult to Canadians who have very serious questions about the WE scandal and who still are suffering because of the gaps in Mr. Trudeau’s programs.” 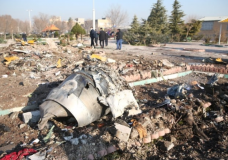 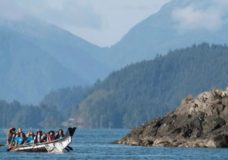