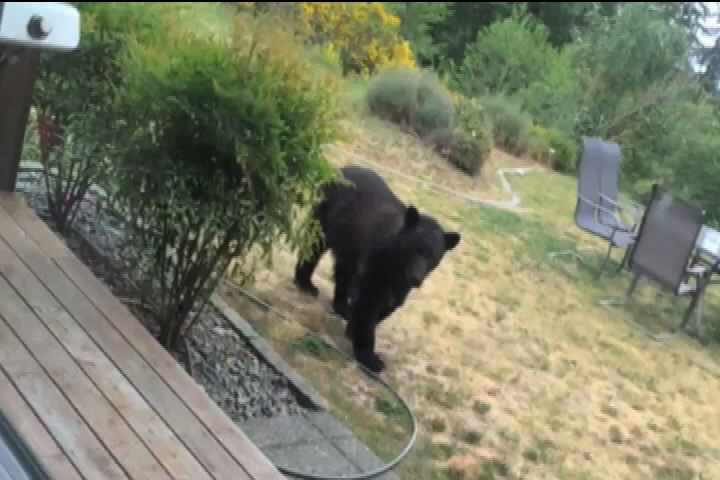 Saanich Police are warning a large black bear is getting into garbage, hanging around homes and not showing any fear of people in a rural neighbourhood.

Police say the bear was sighted several times Sunday evening in the area around the 5800-block of Wallace Drive and West Saanich Road, not far from Heal’s Rifle Range.

The bear was gone when officers arrived, but police say callers reported the bear was acting “comfortable” around people though it wasn’t displaying any signs of aggression.

The BC Conservation Officer Service has been notified, and police are asking anyone who sees the animal to not approach it and notify police. 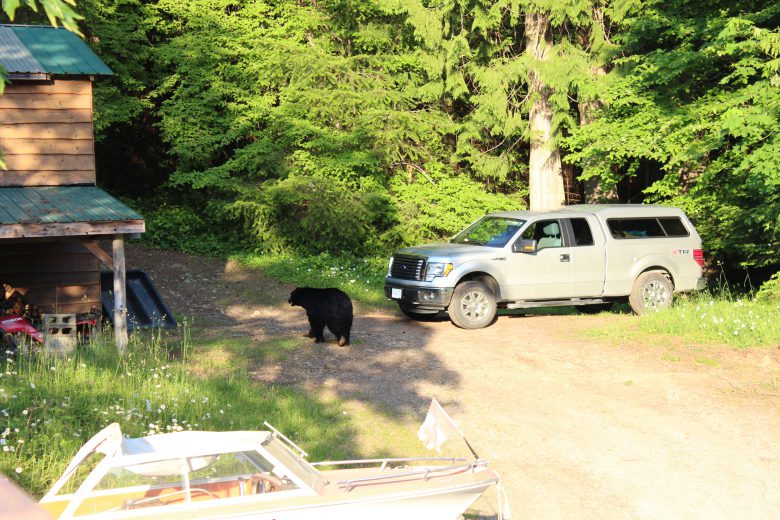 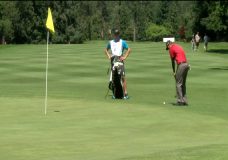 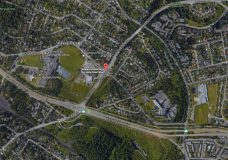