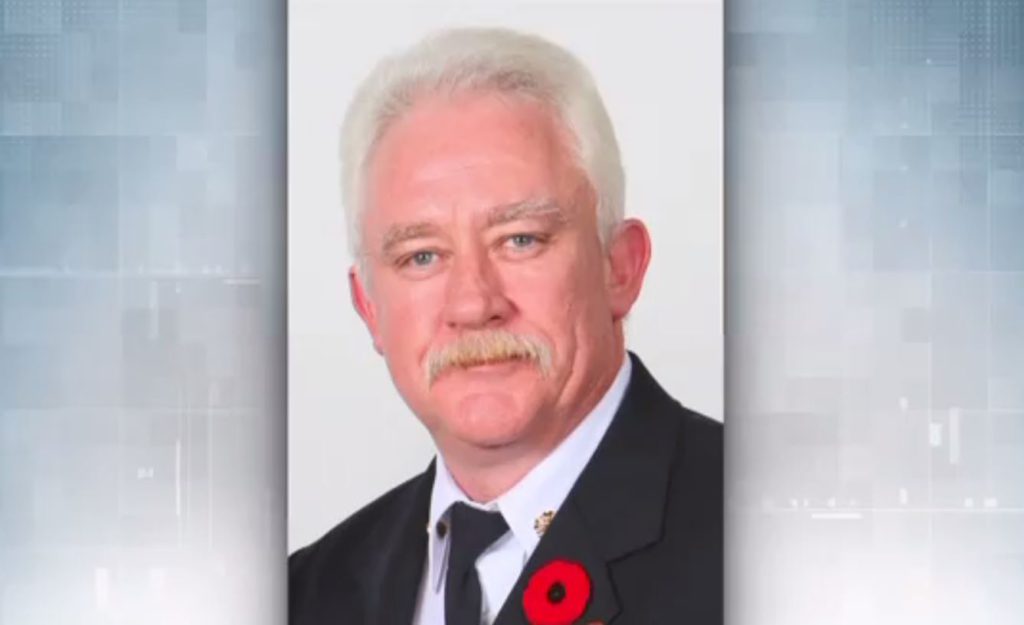 The City of Colwood is mourning the sudden passing of its fire Chief, John Cassidy on Wednesday.

In a release Thursday night, the city says Colwood Fire, along with BC Ambulance Services, responded to a medical call on June 23 and provided care for the Chief. He later died in hospital.

The city says Cassidy’s contributions to the health, safety and quality of life to the people of Colwood during his 22 years of service are countless. The statement from the city says Cassidy will be remembered as a respected leader, a trusted colleague, a man of great integrity and a dear friend.

“This is a tremendous loss for our community. We are so deeply saddened by John’s passing,” said Colwood Mayor Rob Martin. “We hold John’s family in our thoughts as we come together as a community to support the close-knit team of staff and volunteer firefighters he led and the many, many people who will feel this loss deeply.”

Officials are crediting View Royal and Langford Fire Departments for helping to serve the community and keep fire rescue services uninterrupted, through “inter-departmental mutual aid agreements that Chief Cassidy had a strong hand in reinforcing.”

“The departments banded together on Wednesday as Colwood firefighters supported each other during the shock and grief of Chief Cassidy’s passing,” the release said.

Flags are at half-mast at Colwood Fire and Colwood City Hall, West Shore RCMP and fire departments around the region in Chief Cassidy’s honour.

“Chief Cassidy was held in the highest regard by the staff and volunteers of the Colwood Fire Department, the firefighting community throughout the province and all who had the honour of knowing him,” said Acting Fire Chief Greg Chow said in a statement.

“As we grieve together and support each other through this loss, we know that Chief Cassidy would want us to focus on continuing to provide exceptional fire rescue services to the community he was dedicated to serving. That is how we can best honour his memory at this difficult time.”

John Cassidy was 54-years-old and survived by his wife and two children.

The City of Colwood says plans for memorial services will be shared as information becomes available. 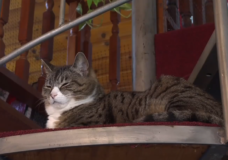 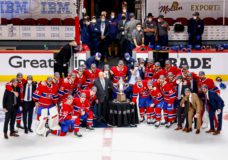