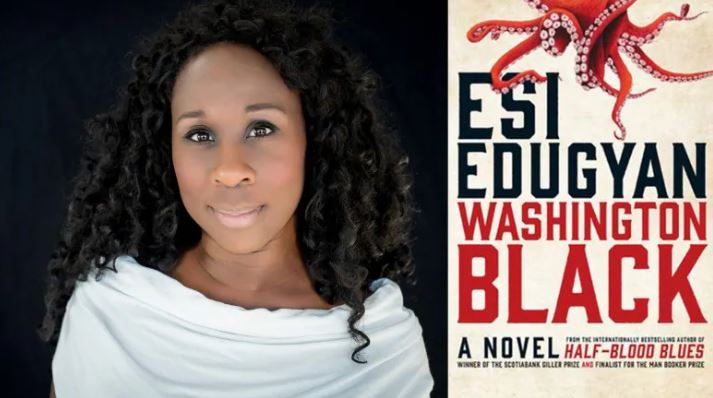 Victoria-based author Esi Edugyan has won the $100,000 Scotiabank Giller Prize for a second time with her latest novel “Washington Black.”

Published by Patrick Crean Editions, the novel follows the saga of an 11-year-old boy who escapes slavery at a Barbados sugar plantation with the help of the owner’s kinder brother.

Edugyan secured the top prize after a season flush with acclaim for “Washington Black,” which was shortlisted for the Man Booker Prize and the Writers’ Trust fiction award.

A five-member jury praised “Washington Black” as “a supremely engrossing novel about friendship and love and the way identity is sometimes a far more vital act of imagination than the age in which one lives.”

Runners-up include Patrick deWitt for “French Exit,” Thea Lim for “An Ocean of Minutes,” Sheila Heti’s “Motherhood” and “Songs for the Cold of Heart” by Eric Dupont, translated from French by Peter McCambridge.

This is Edugyan’s second Giller win, having previously received the honour for “Half-Blood Blues” in 2011, both times beating out fellow contender deWitt. 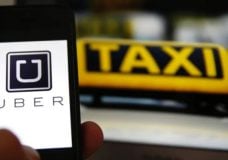 B.C. government introduces ride-hailing legislation that will allow services to operate in 2019 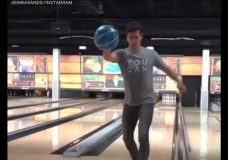 The CHEK Sports Plays of the Week-Nov. 19