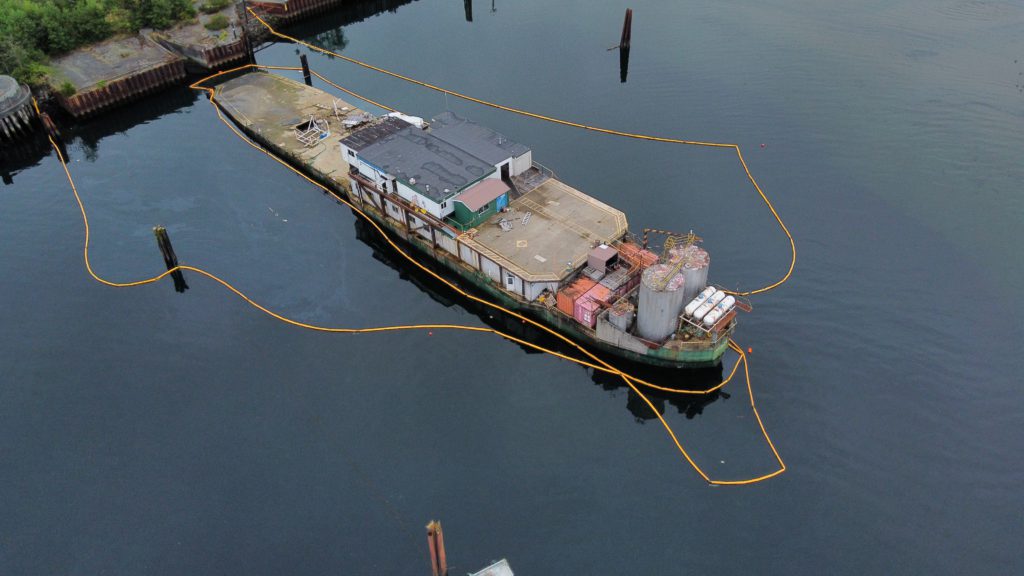 The Canadian Coast Guard says it’s ready to remove a large barge that sank near Campbell River in February and sparked environmental concerns, especially given the amount of fuel on board.

The Trailer Princess, a barge sitting 98 metres long, is currently moored near the old Elk Falls mill in Duncan Bay and will be dismantled starting next week, the Coast Guard said Thursday.

It says removal costs total $4.7 million, and because Canada follows the “polluter pays” principle, the polluter is liable for the costs of damage to the environment.

The Coast Guard says a helicopter pilot flying over the area on Feb. 14 first reported the sunken barge. Since then, crews have removed 89,000 litres of hydrocarbons and oily water.

The barge, built in 1944 for the US Navy, later supported logging operations, features a helicopter platform and, due to its condition, was deemed a “high risk to pollute in the marine environment,” according to the Coast Guard.

In March, people working in the local tourism industry, including Leigh Nelson, vice-president of the Campbell River Association of Tour Operators, said they were keeping an eye on the barge.

In an interview with CHEK News, Nelson was concerned that any leaking fuel would harm wildlife in the area, in turn impacting how whale watching companies and fishing charters do business.

“I know we also had a group of about 20 or more killer whales that swam by here the other day while the boat was leaking,” Nelson said in March.

Crews initially removed around 34,000 litres of gasoline, diesel and jet fuel from the onboard tanks, but hazardous below-deck spaces meant they couldn’t access some areas due to safety concerns.

The Coast Guard, in coordination with the Wei Wai Kum First Nation, says it will maintain boom around the barge and oversee salvage operations, hiring AMIX/Marine Recycling Corporation to remove any remaining fuels on board. 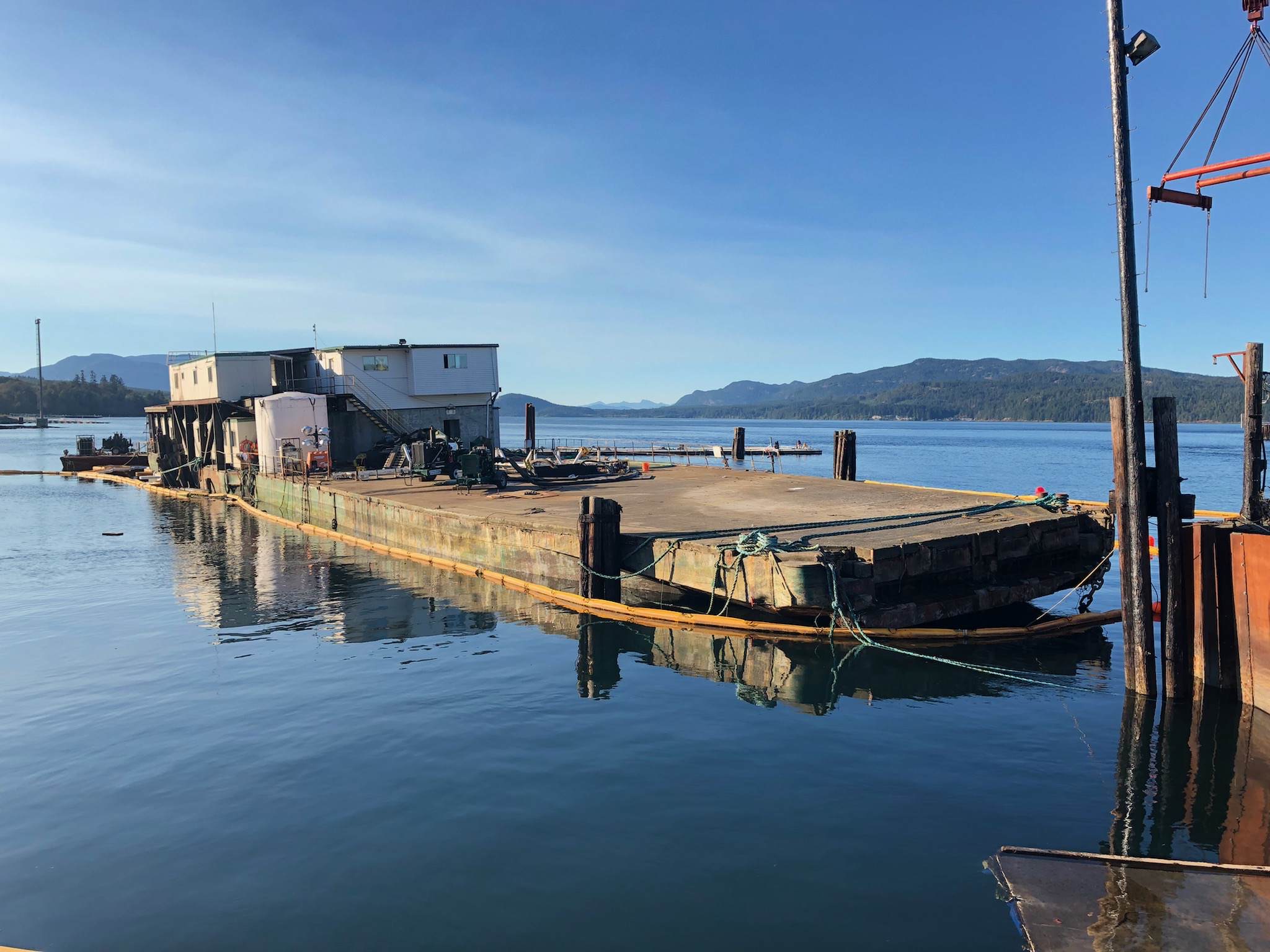 With files from Dean Soltz 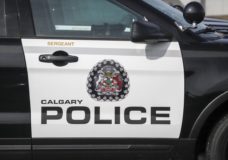 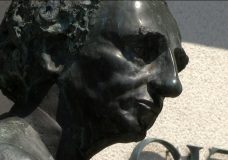 Victoria to return John A. Macdonald statue to historical society