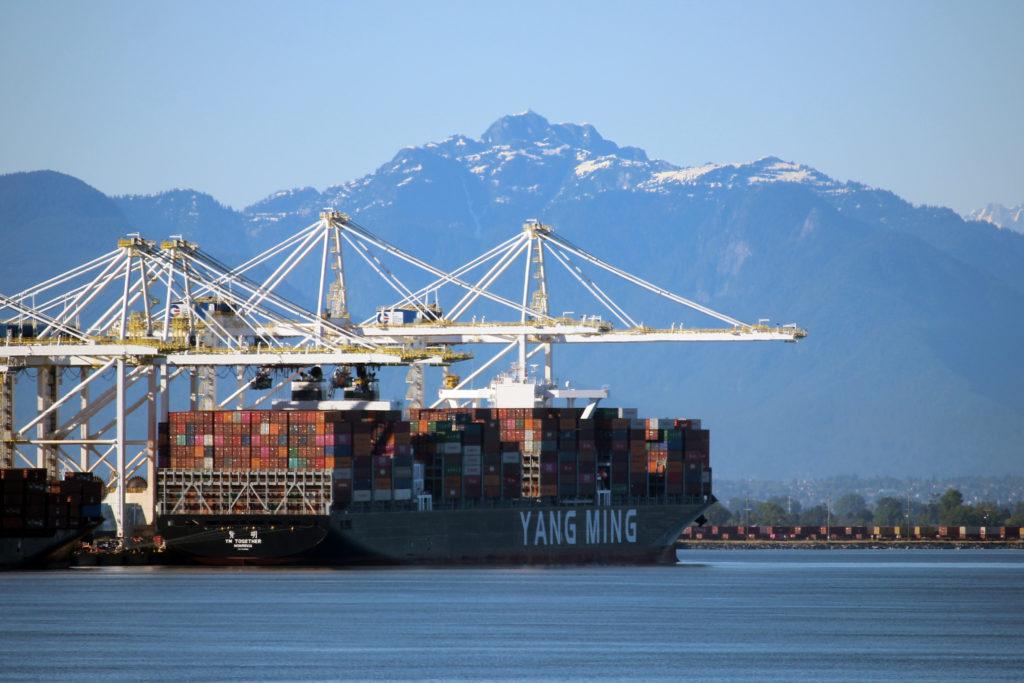 A federal task force says Canada’s transportation supply chain is approaching its “breaking point” and urgent action from both government and industry is needed to keep goods flowing.

The 21 recommendations in the final report released late last week by the National Supply Chain Task Force are intended to address the delays and economic pressure that have plagued the supply chain over the last two and a half years.

Priority items include easing congestion at ports and addressing labour shortages as well as working to protect border crossings and other key points from disruption.

The report prioritizes long-term recommendations, including the creation of a federal central supply chain office to oversee any changes and unify the federal government’s positions across the divisions.

At a press conference Thursday, Jean Gattuso, co-chair of the National Supply Chain Task Force, said addressing labour shortages and the digitization of the transportation supply chain sector, are key to providing better insight on Canada’s supply chain as a whole.

Labour shortages have affected all sectors of the economy but have disrupted the transportation sector especially, Transport Minister Omar Alghabra said in a phone interview.

Trucking in particular has faced pressure from labour shortages. It’s responsible for 50 per cent of trade and is currently missing the equivalent of 25,000 drivers, Gattuso said.

“We are going to try to attract people to Canada as immigrants, and also, we recommend that we do more to improve domestic take-up of workers,” said Louise Yako, co-chair of the National Supply Chain Task Force.

Alghabra hasn’t committed to any of the report’s recommendations but says he plans to travel next week to talk about the plan and said that he will announce immediate measures.

Alghabra said the government has policies already in process to address some supply chain issues, including a policy that will require large rail companies to be more transparent in their operations and provide more clarity on their performance to the agricultural sector.

He said he plans to introduce legislation this year to modernize the governmental structure of ports, a recommendation also proposed by the task force.

Alghabra launched the task force in January during the National Supply Chain Summit, after both the pandemic and weather disasters led to widespread shipping disruptions.

The eight task force members, who consulted with industry associations and others affected by transportation issues including U.S. stakeholders, have a range of backgrounds including in trucking, rail, airports, manufacturing, government and supply chain consulting.

The recommendations of the task force are based on 225 consultations and written submissions from transportation supply chain organizations, business leaders and experts. 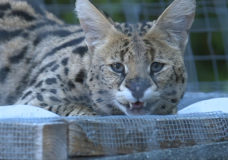 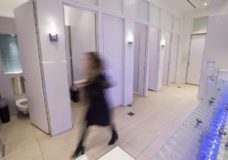 Competition Bureau probe of 'flushable' wipes goes down the drain