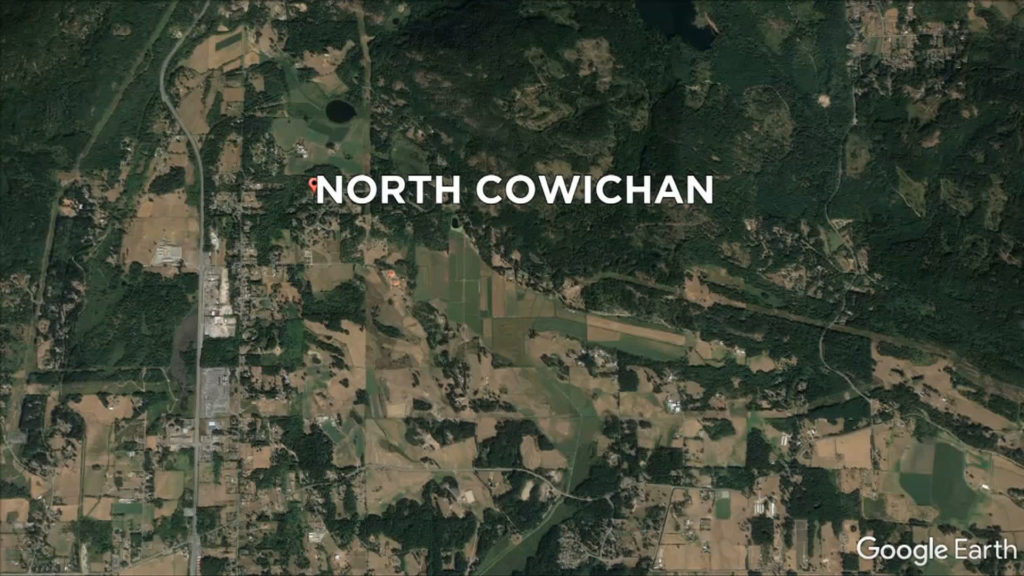 At least one person died in a house fire on Christmas morning in North Cowichan.

At around 9:30 a.m. Christmas Day, firefighters with the North Cowichan Fire Department responded to a large fire at a home on Grieve Road, near Sherman Road, in the municipality’s South End neighbourhood.

Martin Drakely, manager of fire and bylaw services for the District of North Cowichan, confirmed that the Grieve Road fire was fatal.

Drakely did not disclose the number of fatalities, explaining that he could not comment further on the matter.

RCMP are aware of the incident and are investigating. 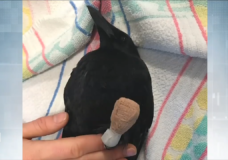