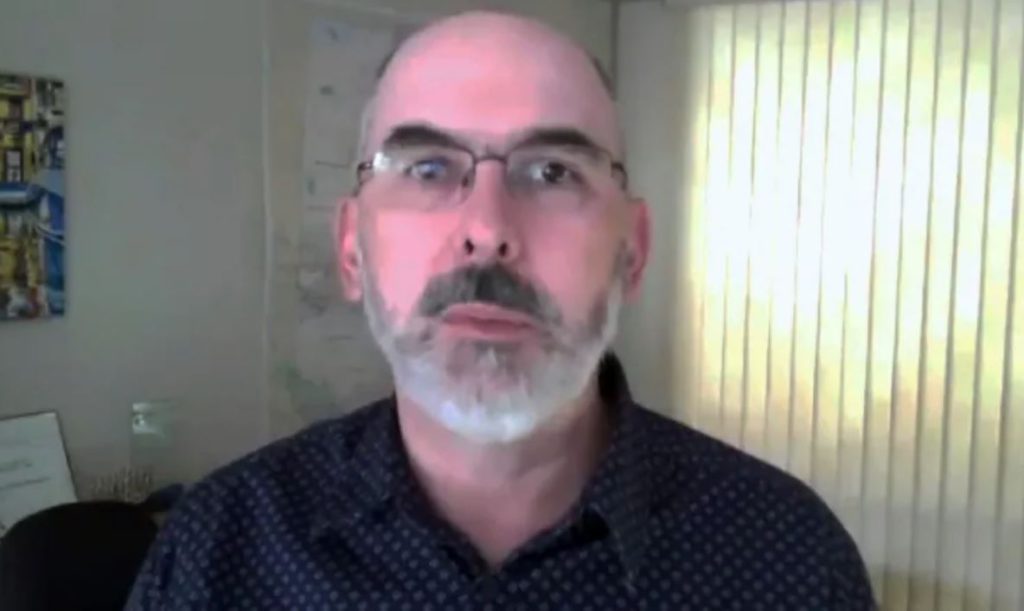 The chief medical officer of health for the southern interior of British Columbia has been arrested on sex charges.

Peters could not say whether he was being held in custody.

Officials with the Kelowna-based Interior Health Authority could not immediately be reached for comment.

De Villiers was the medical officer of health for Alberta’s North Zone until July 2020 before taking the post in B.C. 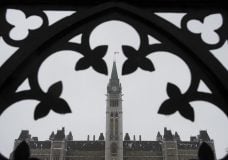