Helen Edwards is what you’d call a super fan.

She caught the baseball bug going to Victoria Tyee games in the 1950s with her dad. To this day, you’ll still see her in the Royal Athletic Park bleachers, only this time supporting the Victoria HarbourCats. Edwards is a loyal season ticket holder who rarely misses a game.

“I’ve really missed it for the last two seasons,” said Edwards, as COVID-19 forced the HarbourCats to cancel their past two seasons.

“As you can imagine, every dollar we get in the door these days, whether it’s a shirt, a hat, or a ticket purchase, it’s kind of like a thousand dollars coming through the door,” said HarbourCats assistant general manager Christian Stewart. “We ring a bell every time we get a hundred-dollar sale.”

Stewart says the team has received government funding relief in order to stay in business, but with no games in two years, team finances remain in dire straights.

So Edwards wanted to show her support that benefits both the team and the greater Victoria community.

“She came in one day and said, ‘Yeah, I just want to buy six more season tickets and donate them to whoever you think is deserving of those,’ and I thought that’s pretty awesome,” said Stewart.

After consulting with the team, Edwards decided to donate the tickets to Big Brothers Big Sisters Victoria, The 1up Single Parent Resource Centre and the Cridge Centre — all charities that support families and children in need.

“It’s more than just the gift of baseball,” said Joanne Linka, manager of communication and fund development for the Cridge Centre for the Family. “It’s giving them the opportunity to be out in the community, to be part of a real fun event and just to make memories together.”

Edwards says she’s happy to share her joy for the game, while providing a lifeline to her favorite team.

“Just being able to help people who can’t afford it, I’ve never been in that situation and I’m very, very thankful that I am able to help other people,” said the semi-retired historian and author. “It’s just a match made in heaven as far as I’m concerned.”

The Victoria HarbourCats are part of the West Coast League, a summer development league for college-aged players. They are set to return to the league in summer 2022. 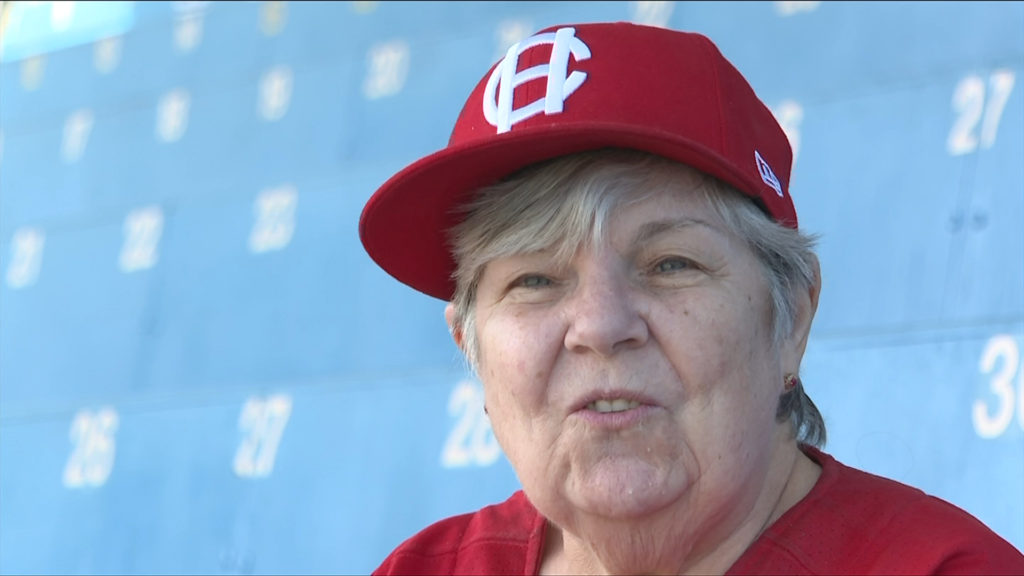 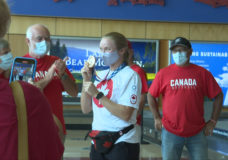 'I watched this little girl grow up with a dream': Olympic bronze medalist Emma Entzminger returns home to Vancouver Island 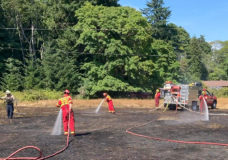