Posted: Nov. 2, 2021 6:13PM
CHEK
WatchSaanich's Tiare Boyes has found a creative way to recycle by using discarded fishing buoys as a canvas for her underwater themed paintings. Cole Sorenson has the story.

Since the age of 12, Tiare Boyes has found her escape beneath the waves.

“I grew up in a fishing community, so I was always down at the dock with my parents looking down at what was in the ocean,” says Boyes.

“So when I started diving it really was a window into what was going on out there.”

At the beginning of this year, the undersea aficionado decided to turn her passion into a profession.

“After going back to school, doing my masters, starting my own company, and doing a lot of consulting work I remembered that my first love is diving,” says Boyes.

“I folded my consulting work down and now I work full-time as a professional diver, artist, photographer, and videographer.” 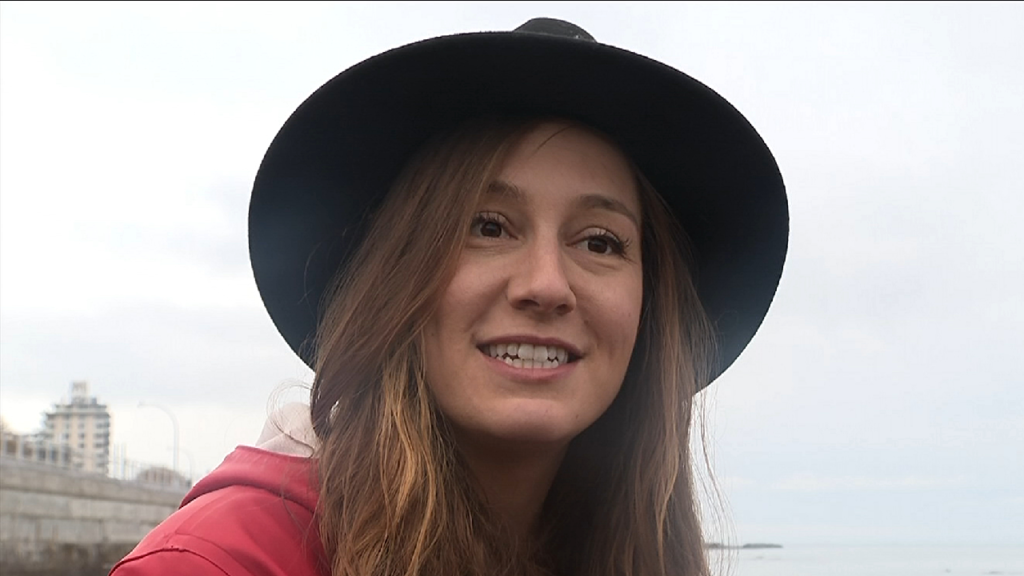 Saanich’s Tiare Boyes has found a creative way to recycle by using discarded fishing buoys as a canvas for her underwater-themed paintings. (Cole Sorenson/CHEK News)

In addition to photography and videography, her ocean activism has also led to a unique series of art. Boyes takes discarded buoys from fishing vessels and turns them into colourful creations.

“I’m part of the fishing community so they donate to me their old fishing buoys or people who are beachcombing find buoys….and I use them as my canvases,” says Boyes.

“Really I want people to think about where the plastic they’re using in their everyday life ends up.”

While the art is a for-profit venture, 10 per cent of the proceeds go to a local charity.

The painted buoys have been a massive hit, with a growing waitlist and even local exhibits.

“I am absolutely thrilled that people care about the work that I do and they want to learn more about marine debris and what they can do to help,” says Boyes.

To learn more about her work, visit Boyes’ website. 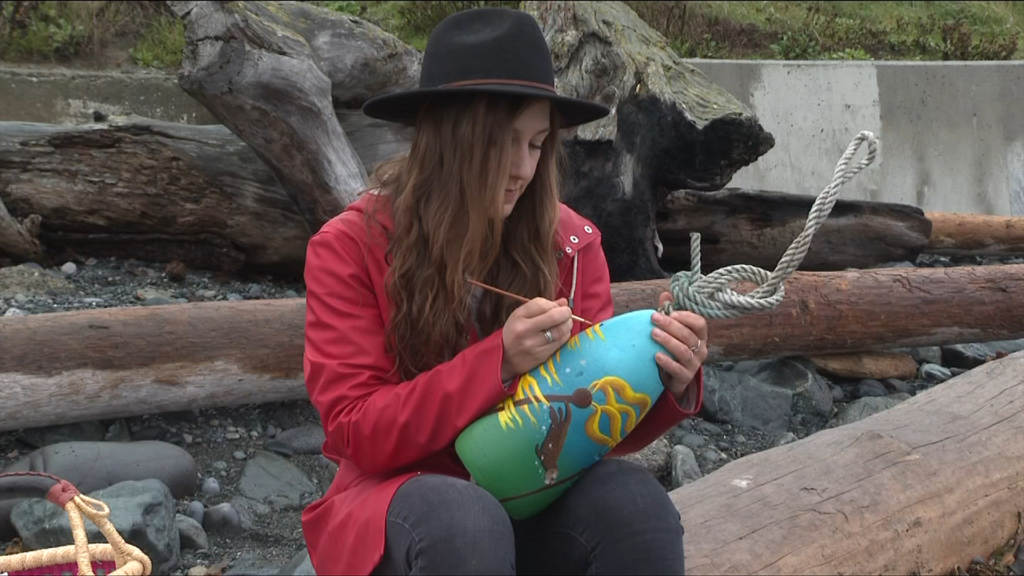 Boyes says she donates about 10 per cent of the proceeds from her work to a local charity. (Cole Sorenson/CHEK News) 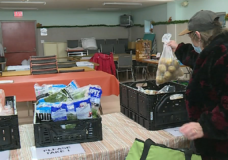 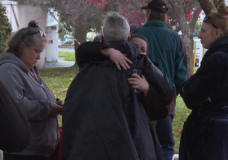