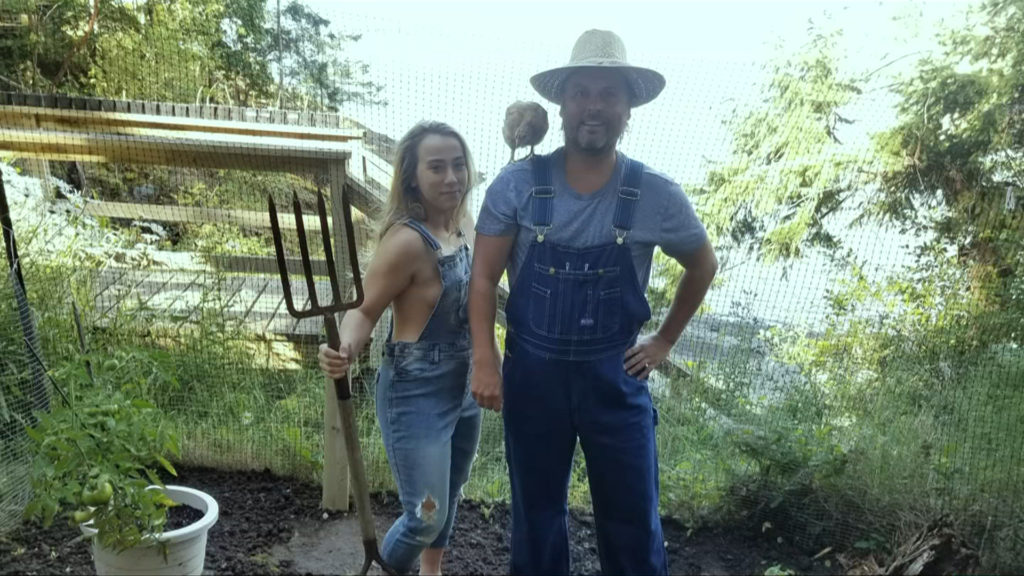 CHEK
WatchChris Hall and Stef Lowey have embarked on the ultimate healthy living challenge by only eating what they can catch, grow or raise on their Pender Island property.

Back in March, Chris Hall and Stef Lowey were laid off from their job at Pender Island’s Poet’s Cove Resort due to the pandemic.

With a lot of free time on their hands, Hall and Lowey set out to live off the land, vowing to eat only what they can catch, grow and raise for a year.

“We kind of ended up with both of us out of work at the same time and there was a month left in salmon fishing season and the vegetable garden was doing well, so we decided to kick it into gear pretty quickly,” says Hall.

“I think not having the temptations of going out to parties and traveling and missing things as well it just seemed like the perfect time to do it,” adds Hall.

Starting in August the couple got rid of all store-bought goods and had to adjust to producing their own food.

“It’s been such a great journey that we’ve been on, just being able to really learn some new skills and some new tricks to do things,” says Lowey.

“The biggest adjustment was probably just our bodies getting used to it for the first three weeks, cutting out alcohol and sugar and coffee and all that stuff in the same day,” adds Hall.

Five months in and both Hall and Lowey are reaping the benefits, from waste reduction to weight loss.

“One of the things we’ve really noticed is our reduction in garbage ever since we’ve stopped buying things from the grocery store and we’re not having all the food packaging that comes along with that,” adds Hall.

To anyone who wants to try the challenge, the couple has some simple encouragement.

“It is possible,” exclaims Lowey. “I definitely did not think I’d be ever able to do half the stuff that we’ve done.” 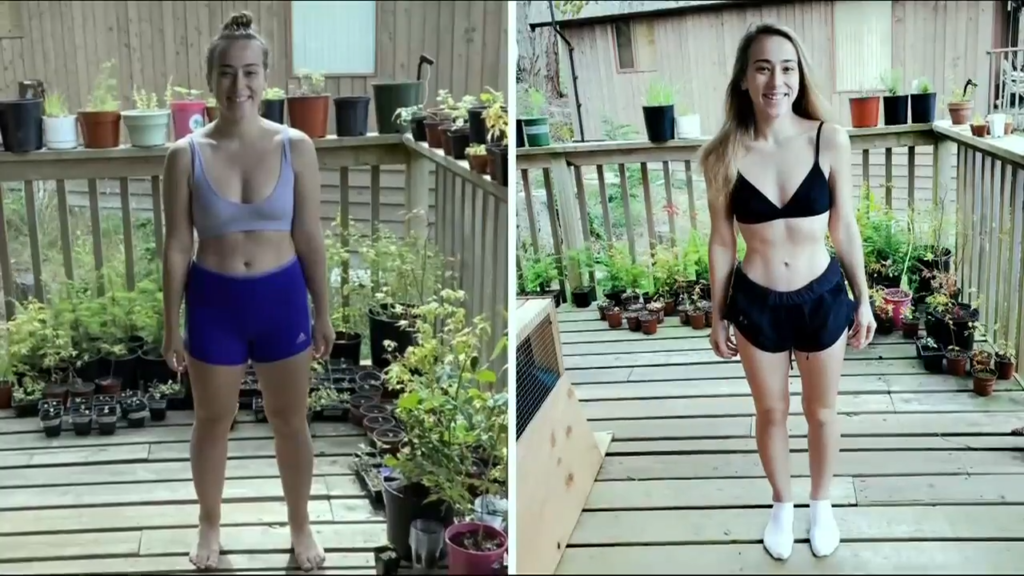 Stef Lowey, above, and Chris Hall have both lost weight as a result of their decision to live off the land. (Photo contributed) 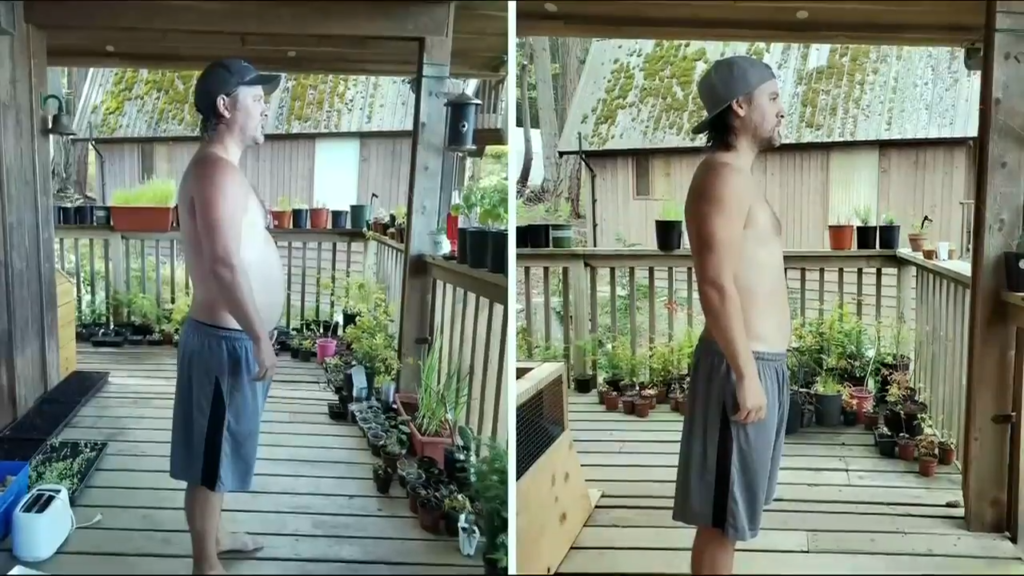 Chris Hall, above, and Stef Lowey have both lost weight as a result of their decision to live off the land. (Photo contributed) 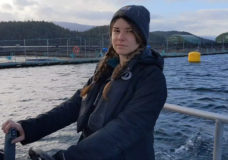 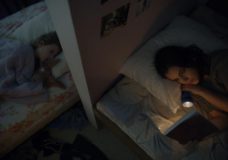