“My wife and I started working with the Terry Fox annual run and that got me doing a lot of running, a lot of training,” says Fall.

After running in 14 marathons since 2010, Fall hatched a plan for an even greater challenge. He would run the 4,200 kilometres from his hometown of Duncan back to Sault Ste. Marie, Ont., where he’s lived for the past 32 years.

Over the course of the run, Fall will be raising money for Make A Wish Canada and Childhood Cancer Canada.

As for what made him want to do it?

“Something sparked in me that I said I’m going to do it,” says Fall.

“I don’t know exactly what it was, but then I was telling a few people I was going to do it so I thought well I told people so now I gotta do it,” he adds.

After delaying the run for a year due to the pandemic, Fall and his wife Colette packed up their RV at the end of March and headed for Victoria.

The small home on wheels will allow the two to self-isolate throughout the trip.

“Our motor home’s equipped for a few weeks at a time so we’ll be stopping for fuel and food only,” says Rick.

Now that the couple are finally on Vancouver Island, the excitement level is starting to grow.

Both Falls are hopeful that they’ll reach the finish line before the end of August.

“I think I can still do it and I know in a couple of years from now at my age I think I’m not going to be able to do it,” says Rick.

“So I may as well get it done while I still think I can,” adds Rick.

“When he’s asked to do something he does it,” says Colette. ”

He’s a super hard worker and that’s what’s going to get him through this,” adds Colette.

So on the 41st anniversary of the start of Terry Fox’s Marathon of Hope, Fall’s journey began at Mile Zero, the first steps in a cross country trek.

To donate to Rick’s run or track his progress, visit his website. 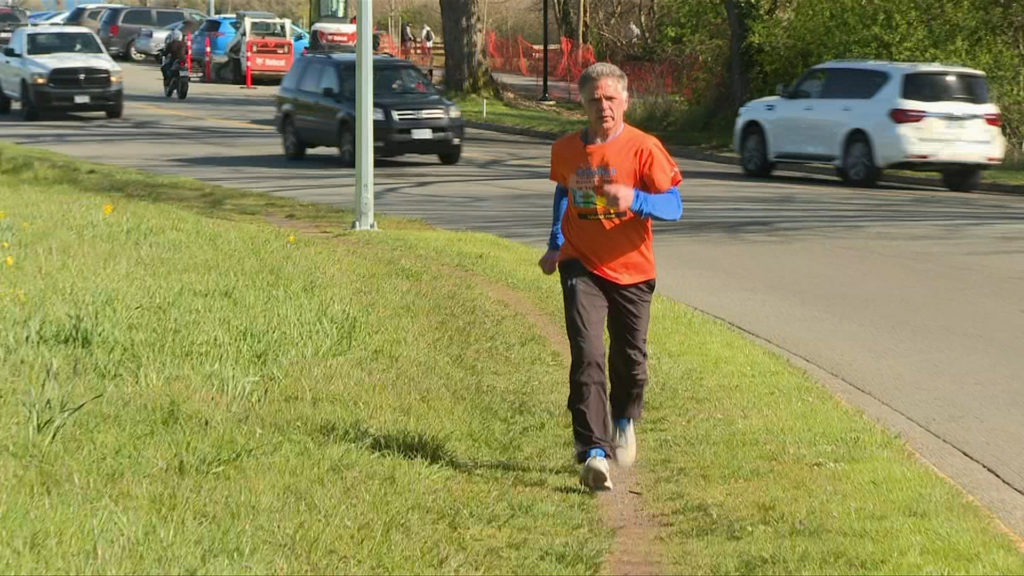 Cowichan Valley-born man, Rick Fall, is running 4,200 kilometres back to his home in Sault Ste. Marie, Ont., in an effort to raise $300,000 for charity. (Cole Sorenson/CHEK News) 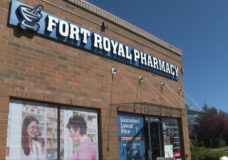 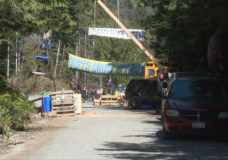