Erik Pagan is an engineer by trade and has a passion for 3D printed creations.

“For me, it’s been a hobby for years, ever since I learned how to do 3D modelling and printing at school,” says Pagan.

“I actually started playing with my own head to try to make it 3D printable. I learned that making 3D printable hair, in particular, is extremely difficult.”

So Pagan decided to start making planters out of his 3D heads and partnered with his friend and artist Josephine Tinny to bring the creations to life.

“I asked if I could paint it and make it look weird and realistic,” says Tinny.

“After that, we looked at it and we were like ‘That’s kind of cool-looking, maybe more people would want something like that.'”

Pagan and Tinny ask for multiple photos of each subject before entering the photos into a program that maps out each individual’s face.

“After that, I just add any extra facial features that they have like scars or facial accessories like piercings and stuff like that to make it more personalized,” says Pagan.

Since posting their idea on social media, the duo has been inundated with requests.

“A lot of people are actually interested in it which is weird because they look so weird and creepy, but that’s what’s fun about them,” says Tinny.

As for what’s next, Tinny and Pagan are already planning a chia pet version of the heads.

To order your own planter, check out Head Planter B.C. on Facebook Marketplace. 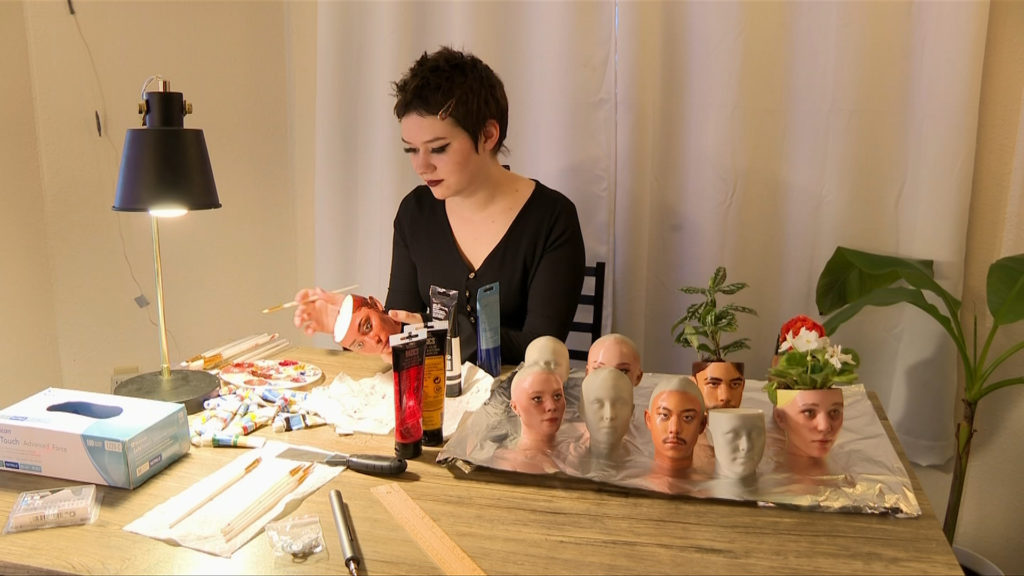 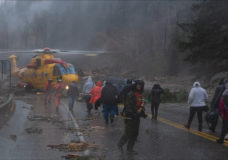 'We evacuated more people than I will likely see in my career': 19 Wing Comox crews recall rescue efforts in Agassiz 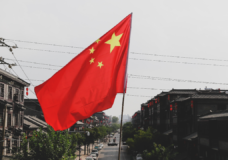