Thousands turn up for TC 10K Run in Victoria

Thousands of runners hit the pavement turned up for the 33rd annual Times Colonist 10K Run, which was broadcasted live on CHEK with hosts Ed Bain and Jeff King.

Mark deFrais, TC 10K Organizer, said told CHEK News Saturday that around 5,500 to 6,000 runners are expected to participate in the event.

“It’s a great number, it’s a number that we accounted for which is great,” deFrais said.

“There will also be a gear check on site at the Legislative building for those folks who may want to leave some packages behind, but we ask that you do not leave any valuables,” deFraise added.

The route will see runners will begin on Government Street, near the Legislature, and then head north along Wharf Street.

From there, they will head along Yates Street and then south on Cook Street to Richardson Street, where they head will east towards Moss Street.

Once at Moss Street, runners will head south to May Street, then to Memorial Crescent and to Dallas Road, the longest stretch of the course.

The final leg of the course will see runners turn off Dallas Road onto Erie Street, then St. Lawrence, Kingston, Montreal and Pendray streets. The home stretch will see runners head down Belleville Street, where the finish line is located.

Organizers said the event also raises money for eight local charities, adding even with a lower number of participants, dollars raised are up.

“This year we’ve raised about $40,000 from the race participants and that matches up with what we raised in 2019 which is really fantastic,” deFrais said.

He said none of this would have happened if it weren’t for the army of about 500 volunteers over the course of four days leading up to the event.

Residents are encouraged to hit the sidelines and cheer on the runners as they go by.

Big turnout for the TC 10K Run today which you can watch live on @CHEK_News! https://t.co/ArWhcjgBNs pic.twitter.com/9TMTQxUWov 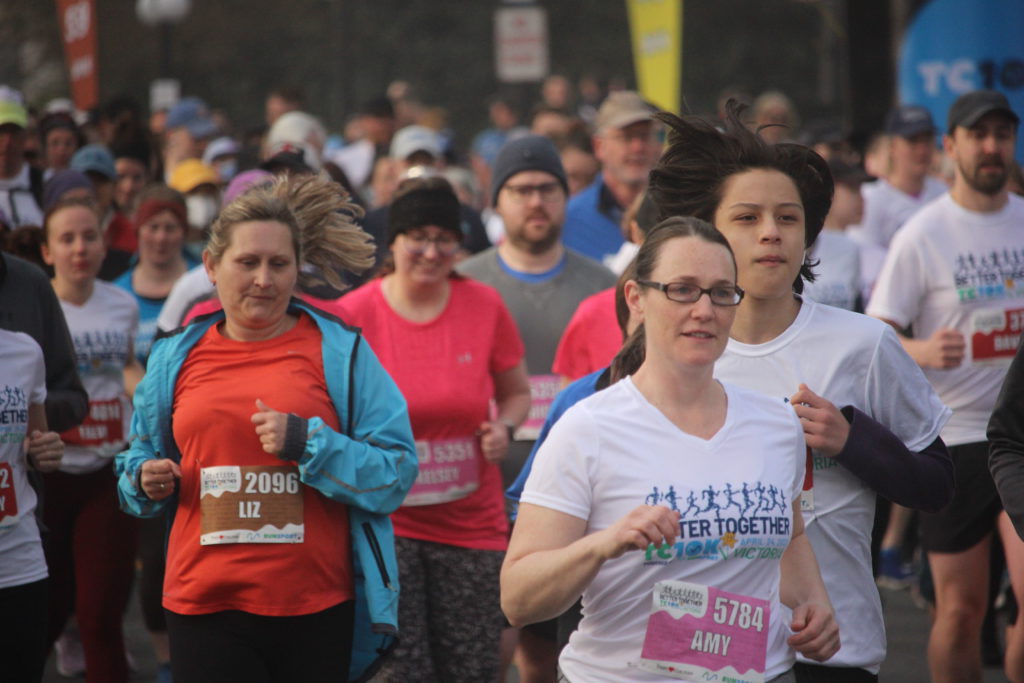 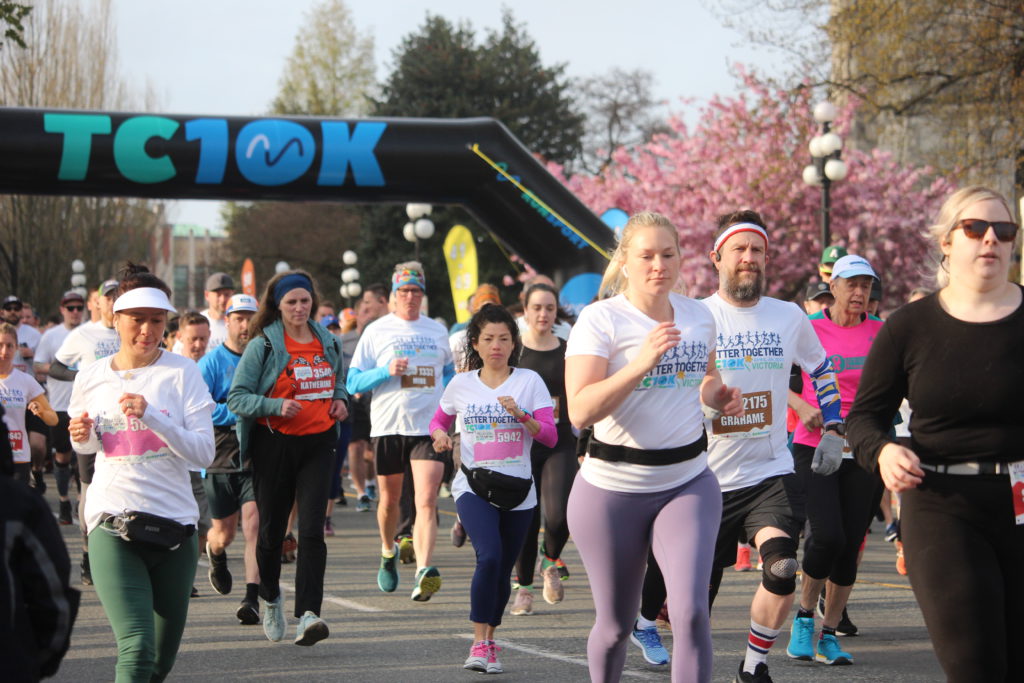 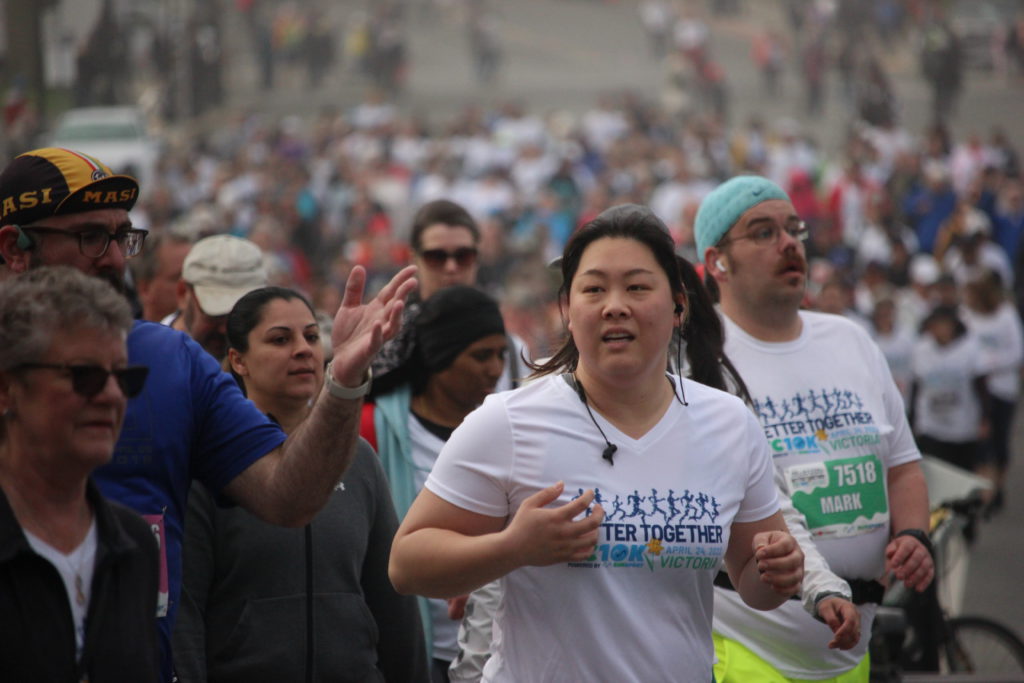 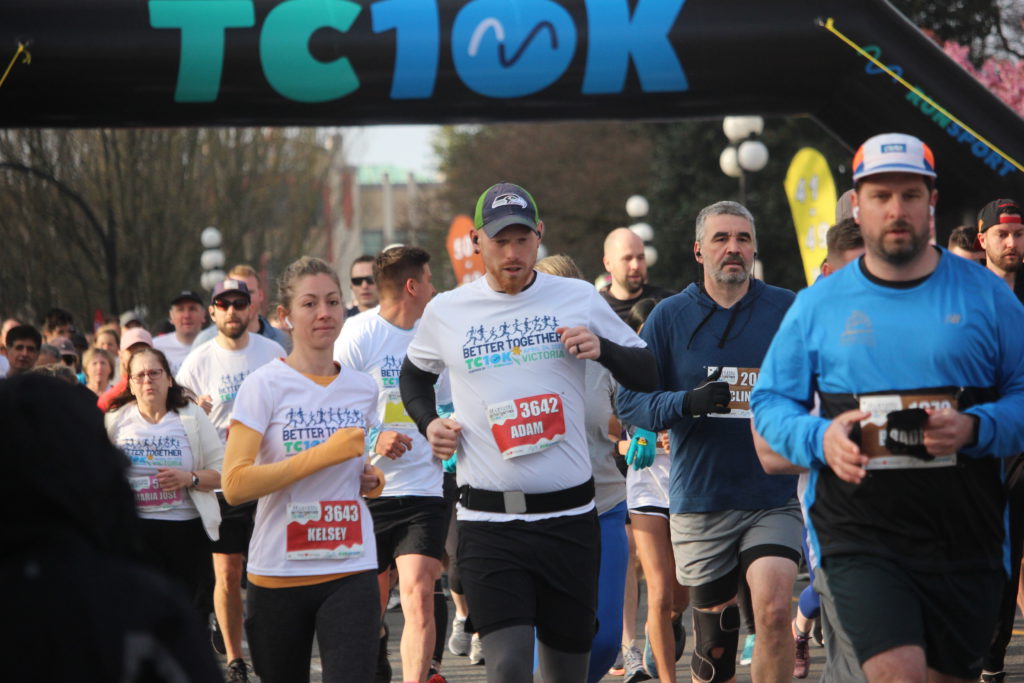 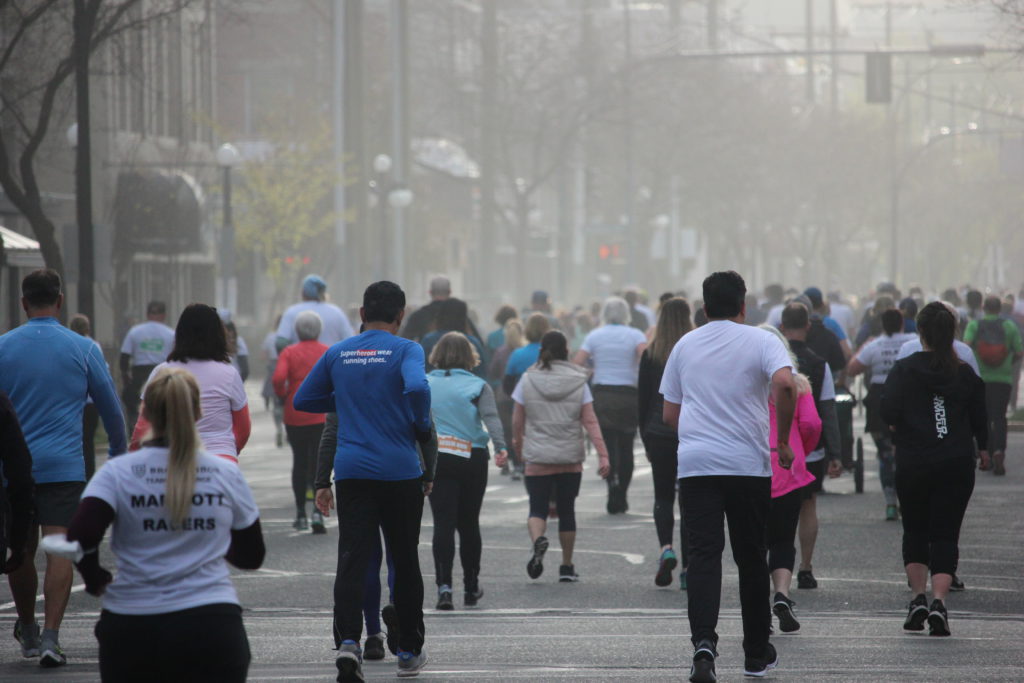 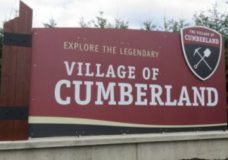 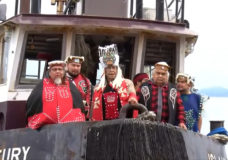