After making his professional debut last night with the AHL’s Ontario Reign, Victoria Royals defenceman Chaz Reddekopp has agreed to a 3-year entry level contract with the Los Angeles Kings.

The 20-year-old defenceman was drafted by the Kings in the 7th round of the 2015 NHL draft.

Reddekopp is expected to be among the three returning 20-year-old players on the Victoria Royals roster next season. 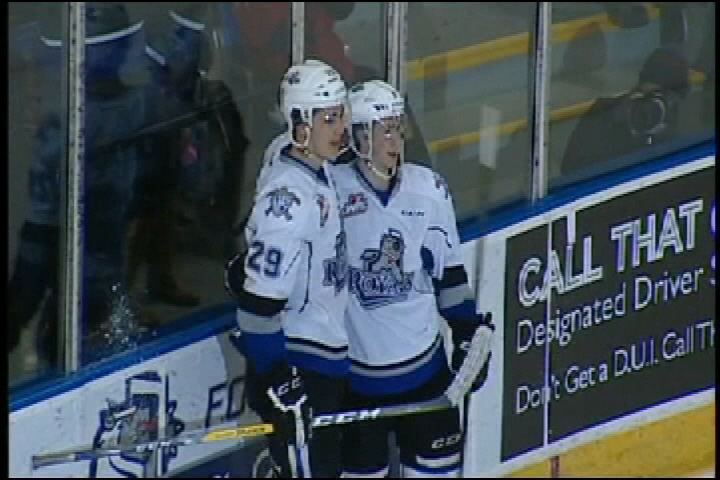 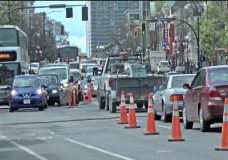