Charities are seeing more cryptocurrency donations than ever before 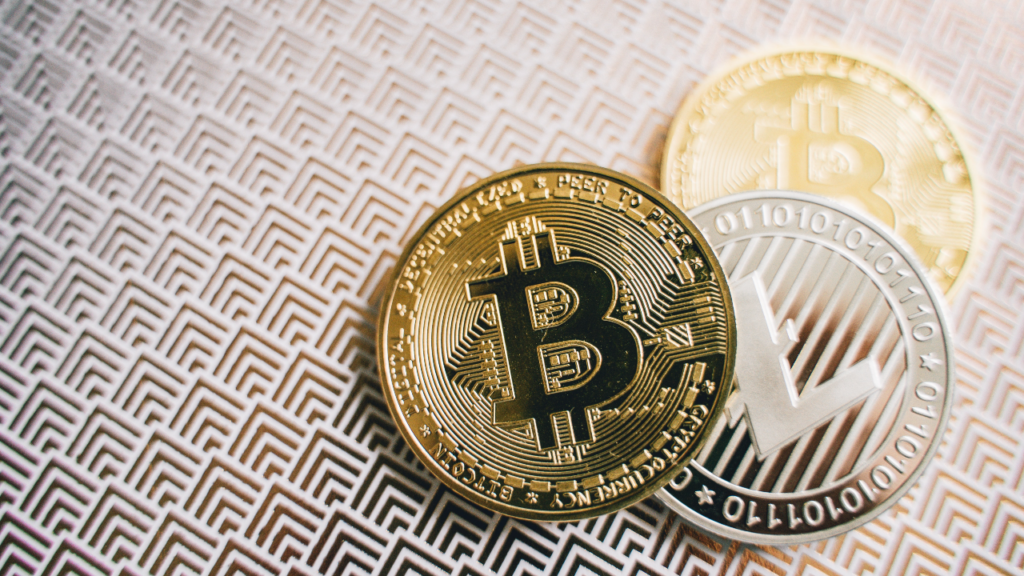 As the biggest cryptocurrencies flirt with record high values, they’re increasingly becoming bigger sources of revenue for charities. However, the number of charities accepting the virtual currencies, known for their volatility, remains limited.

Bitcoin, the world’s largest cryptocurrency, hit nearly $69,000 for the first time in its history last week, roaring back after sinking below $30,000 during the summer. The value of ethereum, the second biggest cryptocurrency, also hit a record high.

Both cryptocurrencies have dropped from their record levels after helping push the overall market cap of cryptocurrencies past $3 trillion, according to CoinGecko pricing. As of Monday morning, CoinMarketCap, another popular measure, listed the market cap at $2.8 trillion.

So far this year, Fidelity Charitable, the nation’s largest grantmaker, has received more than $274 million in cryptocurrency contributions – nearly quadruple its prior record of $69 million in 2017, according to a company spokesperson. And the cryptocurrency donation platform Engiven said last month it accepted what it called the largest single Bitcoin donation known to date: a $10 million Bitcoin gift to an undisclosed faith-based organization.

Many large charities and international aid agencies, like The American Red Cross and Save the Children, have set up mechanisms to accept cryptocurrencies or are using platforms that help them convert them into cash right away. But smaller organizations – who make up the vast majority of registered nonprofits in the country – are attempting to figure out how to accept these currencies, or if it even makes sense for them to do so, said Rick Cohen, the chief communications and operating officer at the National Council on Nonprofits.

“For a lot of organizations, it feels a little bit scary because it’s not the contribution of dollars that they’re used to,” Cohen said.

“It’s not something that’s free and easy” to set up, he said. “And they need to figure out if there’s even demand from their current donors to be able to do it.”

The global humanitarian organization Action Against Hunger started accepting cryptocurrency donations last year after a group of donors approached them about taking the assets, said Aron Flasher, who manages corporate partnerships for the organization. Since then, he says they’ve raised more than $1 million from virtual currencies.

“We feel like we’ve brought our issues to a very diverse cohort of supporters that we may not be reaching otherwise,” Flasher said. “And so far, all of our projections show it’s just going to increase.”

A Pew Research Center survey released last week indicated 16% of Americans have invested, traded or otherwise used cryptocurrencies in some way. Driven by interest from millennials, the digital currencies have become more mainstream since Bitcoin’s creation in 2009 but skeptics say their use is just a passing fad.

Gary Gensler, the chairman of the Securities and Exchange Commission, said in September investors lacked enough protection in the cryptocurrency market, which he called “rife with fraud, scams and abuse” and compared it to the “Wild West.” Regulators have noted that the digital assets pose more risks for money laundering, terrorist financing and other crimes. And some countries have moved to outlaw the transactions.

Cryptocurrencies are an attractive asset to donate because they allow donors to bypass the capital gains tax. Donors would be subject to that tax if they convert the virtual currency into cash before giving it away, which means less money could go to their selected charity. Another bonus is an income tax deduction.

Tax savings, according to the small number of cryptocurrency owners who donated some of their holdings to charity, was a driving force behind their crypto gifts, Fidelity Charitable reported in October. Many of those investors also reported difficulty finding organizations that accepted the virtual currencies, which could be volatile for charities to hold.

When Ethereum co-founder Vitalik Buterin donated $1 billion worth of Shiba Inu coin – known as a “meme” or joke coin – to the India COVID-Relief Fund in May, the disclosure of the transfer drove down the token’s price 50%. Two months later, Sandeep Nailwal, the aid group’s founder, indicated only $20 million had been used due to complexities with both converting the cryptocurrency and complying with government regulations in India regarding the assets. (The value of Shiba Inu has since surged in price ).

The volatility in the crypto world is the reason why some giving platforms and donor-advised fund sponsors, like Fidelity Charitable, convert them into cash right away. Pat Duffy, the co-founder of the popular cryptocurrency donation platform The Giving Block, said though it’s rare, some nonprofits who use the platform choose to hold the assets.

Fidelity places the cash from crypto in a donor-advised fund, which allows donors to get tax deductions upfront before distributing any of the money to a working charity.

“You can have a situation where somebody donates cryptocurrency, and if we don’t sell it right away, it could lose 20% of its value in a day,” said Tony Oommen, a vice president and charity planning consultant at Fidelity Charitable.

“Or It could go the opposite direction,” Oommen added. “But we don’t try to speculate on that.”

Fluctuating prices aren’t the only concern. The environmental advocacy organization Greenpeace stopped taking Bitcoin earlier this year, citing environmental worries associated with mining the digital currency. Despite this pullback, James Lawrence, the CEO of the donation platform Engiven, says he believes the majority of nonprofits will begin accepting crypto donations within the next five years.

“By most estimates, there’s less than a few thousand that accept crypto,” he said. “There’s a lot of room for growth.”

Pete Howson, a senior lecturer at England’s University of Northumbria who researches cryptocurrencies, says the use of the virtual currencies could, in some cases, increase what he calls “surveillance philanthropy.” For example, GiveTrack, a cryptocurrency crowdfunding website, uses blockchain technology as well as material from charities to send donors reports on how their crypto contributions were spent.

Connie Gallippi, the founder and executive director of The BitGive Foundation, which runs GiveTrack, says the report simplifies transactions recorded on the blockchain and shows donors what their contributions bought. She said the report also shows donors how a charity spends funds it converts into a local currency.

Gallippi said the software’s goal is to increase transparency in the nonprofit sector, adding any criticism of tracking is unwarranted because charities can decline to accept restricted donations.

“It’s transparency at its best when you have no control over the data that’s presented,” she said. “Other than your actions that are behind that data.”

This version of the story corrects to show Fidelity Charitable received $69 million of cryptocurrency donations in 2017, not 2019. 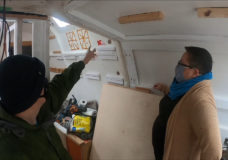 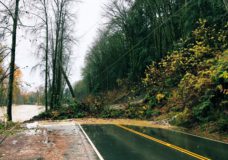