WATCH: It’s a refuge that’s been credited with giving former drug users a home and helping them stay clean. The farm’s operators say they will defy the order, refusing to evict people who could end up on the streets. Isabelle Raghem reports.

Woodwynn Farms operators are defying ‘No Occupancy’ orders after they were posted on their campers, washrooms and greenhouses Wednesday.

“I will not allow our participants to be put out on the streets,” said Richard Leblanc, Founder & Executive Director of the Creating Homefulness Society operating Woodwynn Farms.

The Farm’s program allows participants, most of which have been struggling with substance abuse, to grow to produce and sell it, in exchange for a place to live and an opportunity to rehabilitate their lives.

“I used to live as a statistic and now I’m a functioning member of society I pay taxes, I vote,” said one participant Wednesday.

“Woodwynn has saved my life and has the capacity to save many more,” said another.

Central Saanich says the orders were placed due to electrical concerns. Issues that were discovered after a fire a few months ago.

“It’s all in response to the fire that took place and obviously the district needed to respond for life safety,” said Central Saanich Mayor Ryan Windsor.

Leblanc says throwing them onto the streets isn’t a solution.

“If you tell me it’s dangerous to have people here in our camper trailers, but it’s a lot more dangerous out on the streets,” added Leblanc. “Do I deal with this manageable risk or [the street] is Russian roulette.”

Leblanc agrees people living in campers isn’t the safest option, but says his efforts for other types of housing have been rejected. He says in November, the Agricultural Land Commission denied their application to use two acres for temporary housing for up to 40 participants.

“The ALC stated that the social benefit of the proposal does not outweigh the priority to agriculture,” explained Leblanc.

“If this place shuts down, I don’t know where it’ll go,” said one participant.

Woodwynn Farms says they will defy the orders, refusing to kick anyone out.

“Do we need to take this to court? But we’re not shutting down,” added Leblanc. 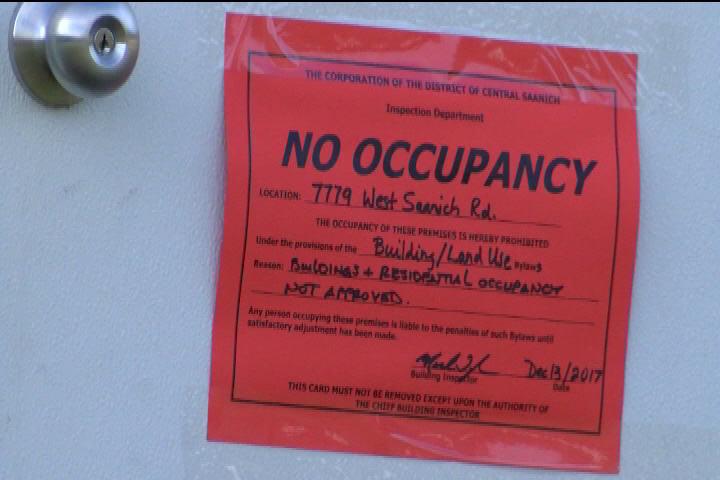 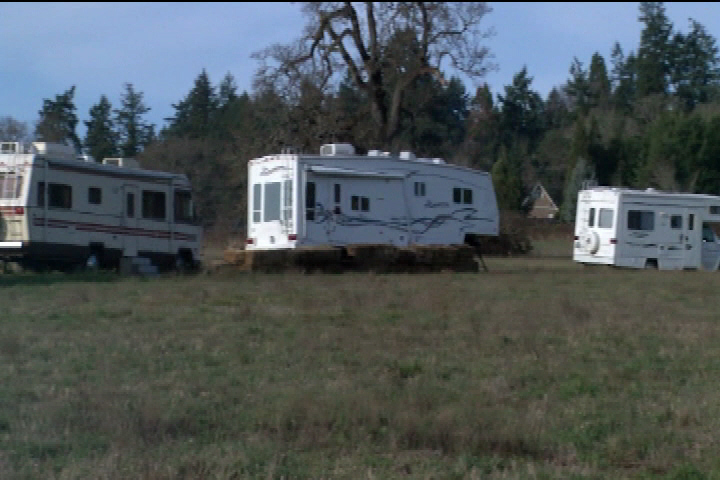 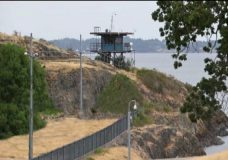 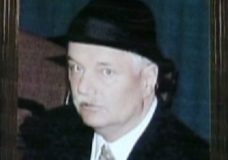