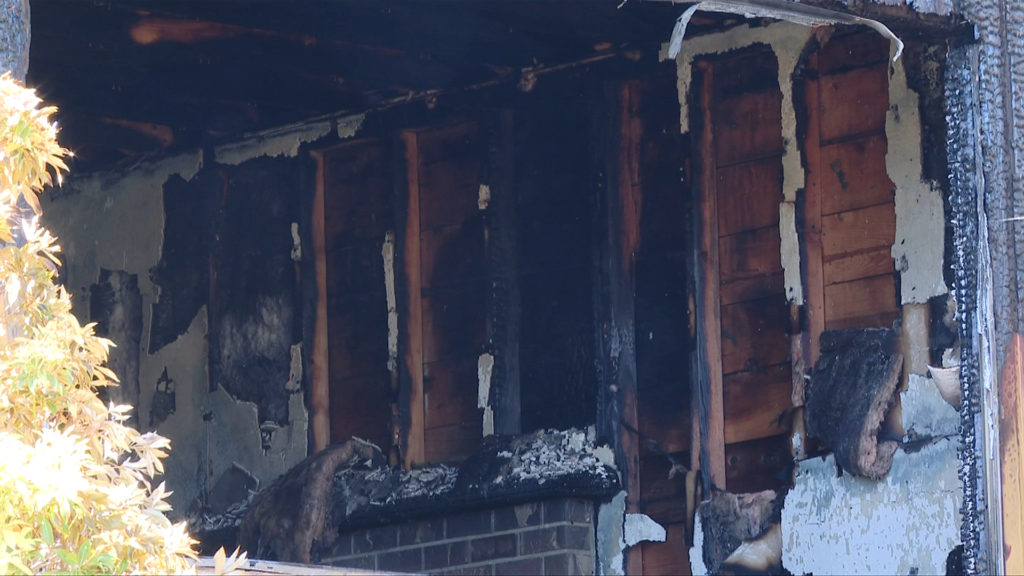 A man suffered minor injuries after a fire broke out and ravaged a home in Central Saanich Saturday evening.

Crews from the Central Saanich Fire Department responded to the residential fire in the 2000-block of Seamount Place off Seabrook Road just after 6 p.m. on Aug. 13.

One neighbour said a man in his 50s was living in the home at the time of the fire and sustained minor burns and smoke inhalation before being treated by paramedics at the scene.

Quick response from firefighters prevented the blaze from spreading to neighbouring homes. 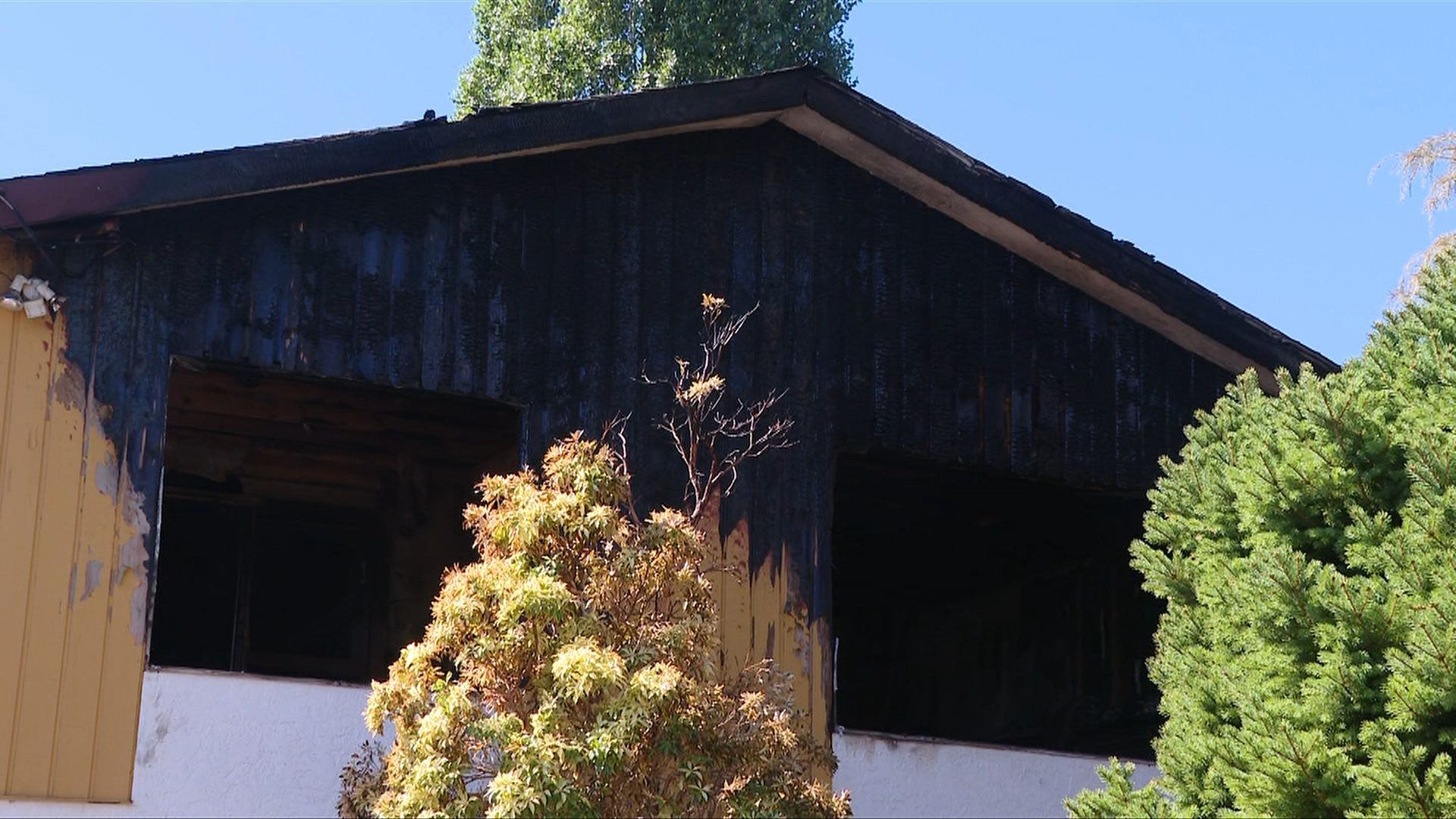 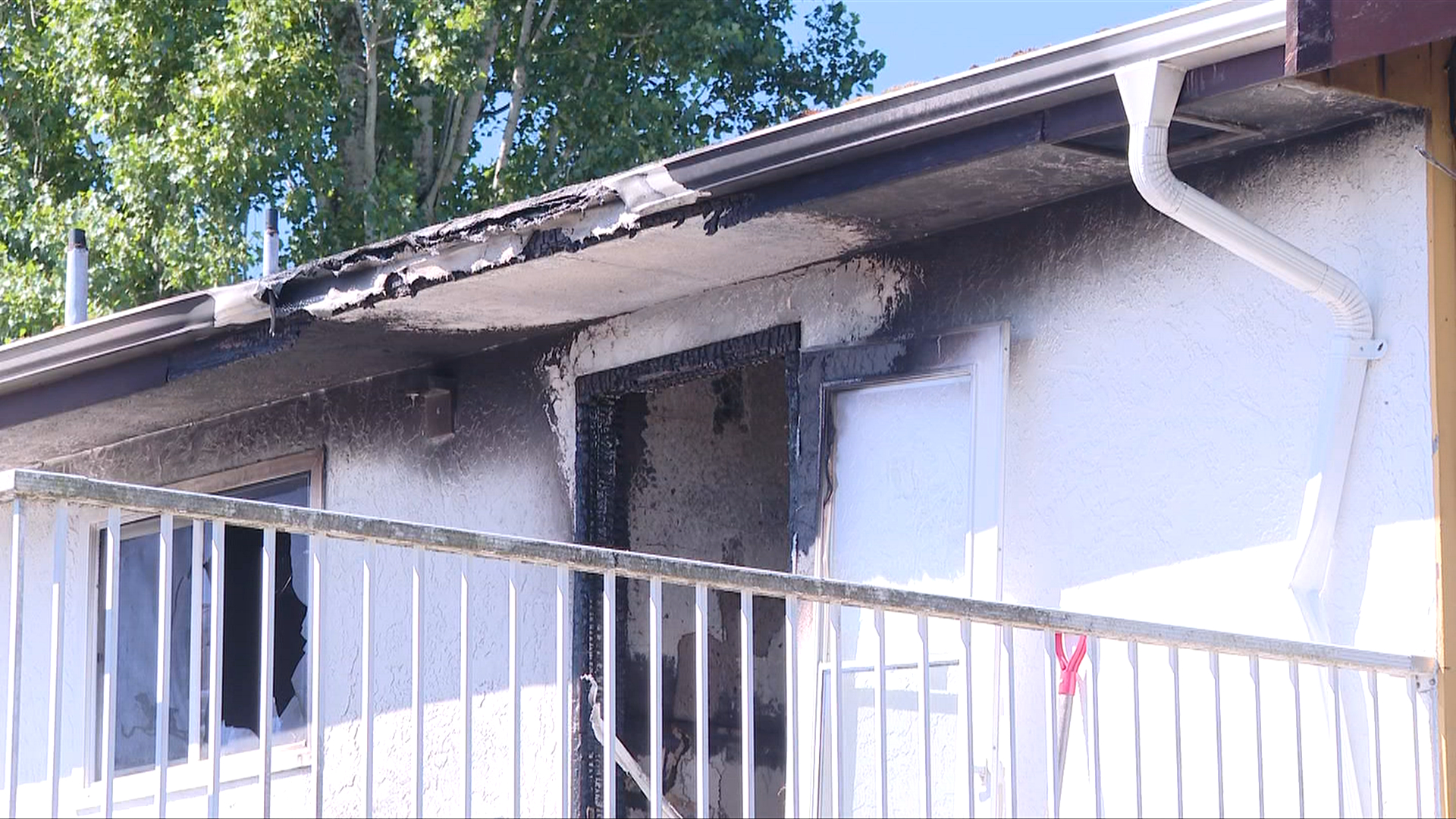 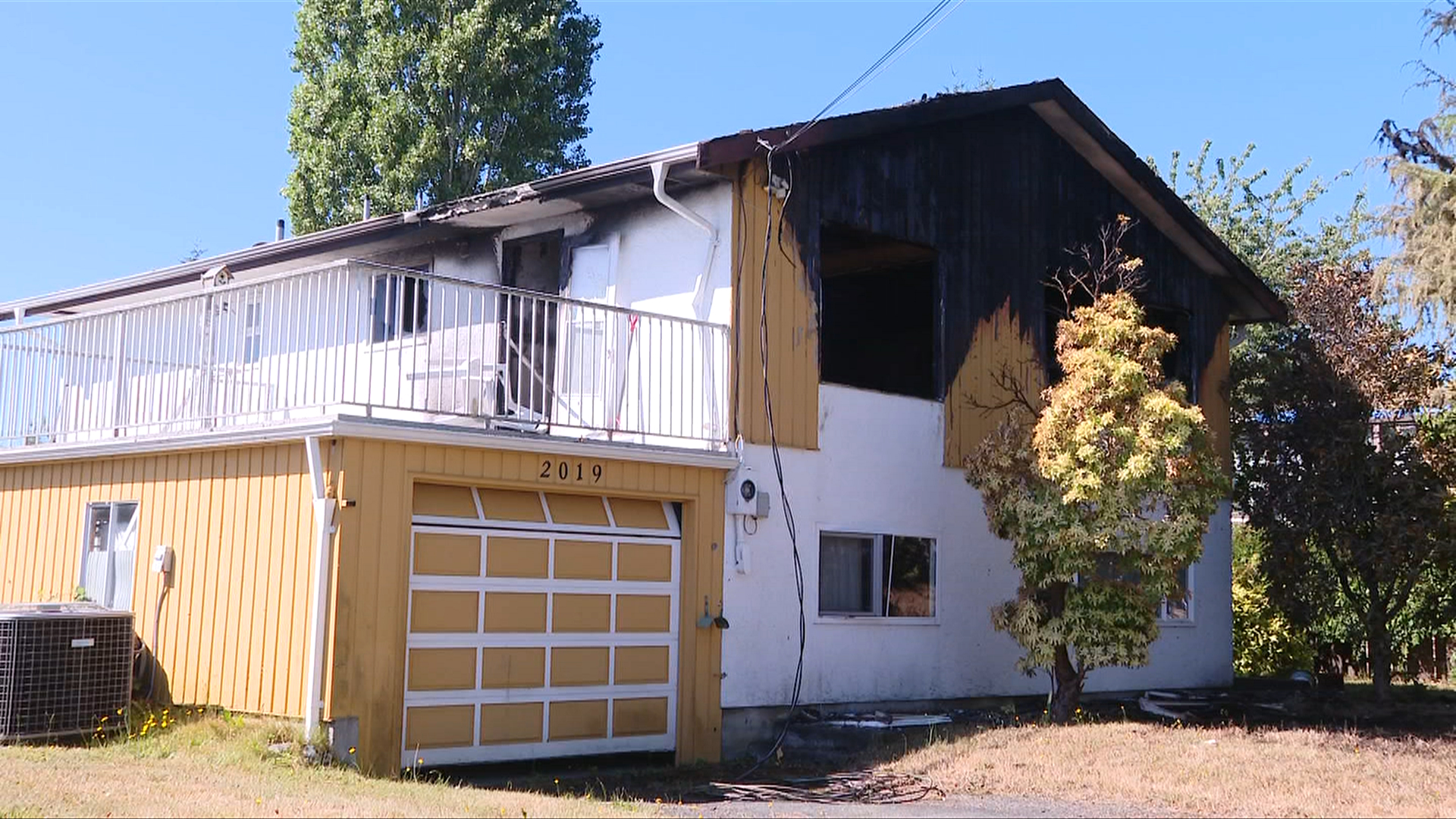 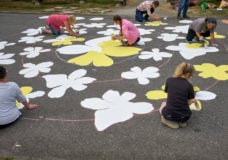 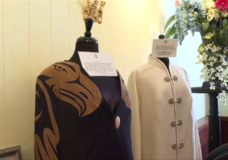